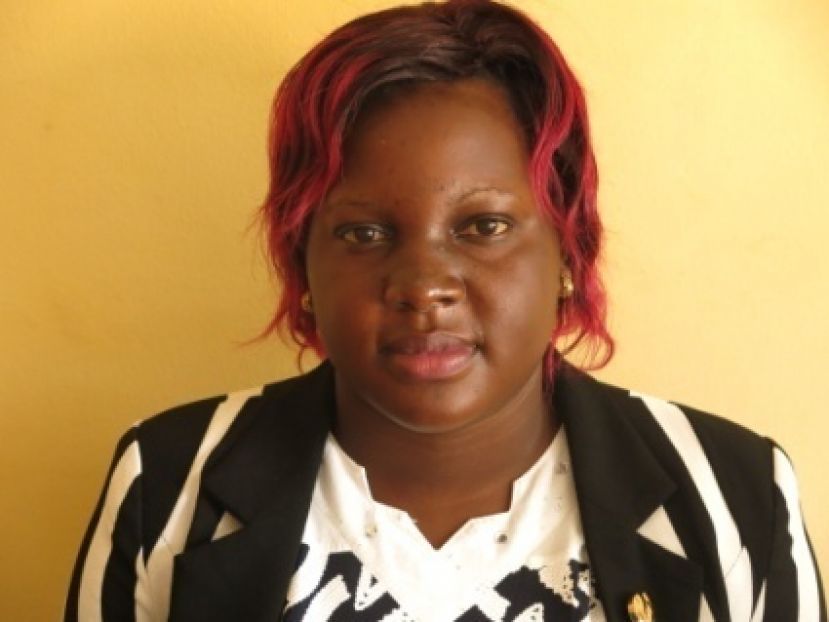 By nature, the East African Crude Oil Pipeline project (EACOP) is of a Trans boundary nature with cross boarder social and environmental impacts between Uganda and Tanzania however a lot of internal (Uganda) issues and concerns about the project have observed during AFIEGO’s contestant engagements with the projects affected persons in the EACOP corridors in Kikuube, Hoima, Kakumiro, Mubende, Sembabule, Mityana and other districts.

The communities have fears that loss of property especially land where the projects affected persons practice farming may put them at a risk of hunger, as it has been the practice as oil companies and sub-contractors state they are complying with international best practices and standards by issuing cut-off dates on PAP’s and take a lengthy period to fully compensate them.

Difficulties in reading and understanding assessment forms compiled in english language along the EACOP corridors yet most PAP’s are illiterate, just as the custom in similar projects in particular the refinery project; communities have not been able to properly understand what their property is worth after assessments due to language barriers.

There is limited information about the EACOP project areas, the information gap on project impacts & its related aspects such as on land & compensation processes. Information shared is simply about the maps/GPS display dates and venues, amount of land required but not the project potential impacts on the environment, social-cultural, economic and others to be impacted.

PAPs mishandled during land acquisition for the pipeline for instance the subcontractors did not access and refused to compensate crops affected by surveys in first phase of the project while conducting feasibility studies. The land acquisition and compensation process is characterized by secrecy, PAPs are not provided with copies of compensation rates alongside the assessment forms.

The EACOP project PAP’s have on several occasions been ambushed by land acquisition and compensation sub-contractors companies (New Plan and ICS) on behalf of Total E&P to sign on assessment forms, yet a lot of missing items on GPS/strip maps during public displays had been observed.

I would recommend that prior notices and a member of the district land board (the secretary or district vauler) a community leader such as local council chairperson to move along with sub - contractors undertaking compensation for oil and gas projects in different areas whenever they are to move in to communities.

As more land for related oil and gas infrastructure is being acquired, developers and governments’ regulatory frameworks and policies such as the Land Acquisition and Resettlement Framework for oil and gas projects should be comprehensively implemented alongside other laws and regulations on compensation and land acquisition

Multiple re-displacements by similar oil and gas projects PAP’s in different communities should be addressed by prior planning, marking and gazzetting areas most likely to be affected by any development infrastructures by key stakeholders( M           EMD, MLHUD, NPA and many more) so that people are not relocated in such areas, a case in point is some households refinery PAP’ government relocated to Kyakaboga in Buseruka sub county and are currently re-affected by feeder pipelines from Buliisa to the Refinery.

Finally information about the EACOP must be made public, and in the languages the communities understand best, NEMA recently called for public comments on the same project by 30th August 2019 and plans for the EACOP public hearings are in the pipeline thus directly and indirectly communities ought to understand what to submit and comment.

More in this category: « Oil-Induced Insecurity In Nigeria: Lessons For Uganda Energy: Democratisation Of Innovation And What It Means For Africa »