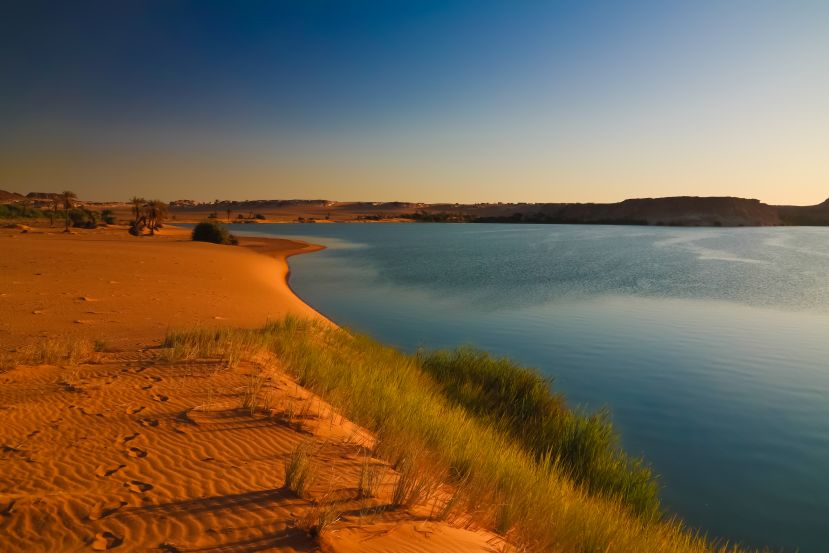 Chad’s rigs count has been surprisingly high for a year now, in a country that produces only about 100,000 bopd. With seven rigs deployed on its territory since September 2018 accoridng to Baker Hughes GE, Chad counts more rigs than most African petroleum provinces.

The reason: Chad is drilling. In efforts to expand exploration and boost domestic production, the land-locked Central African nation is proving that focusing on basics is a recipe for success. Drilling efforts have translated in increased production and oil revenues, despite several industry setbacks.

The recovery of Chad’s economy and petroleum sector after the recent plunge in oil prices has indeed not been a smooth journey to say the least. Chad has Africa’s 10th largest proven oil reserves but its output has been slipping in recent years due to maturing fields and disruptions caused by the conflict with Boko Haram in the southwest.

Lower commodity prices added another layer of complexity to an already very intricate situation, and put the economy in jeopardy. Hopes brought by the renegotiation of the country’s debt with Glencore and the rebound in oil prices were short lived.

In 2019, both ExxonMobil, which produces a fourth of the country’s oil and Glencore, which represents about 9% of Chad’s production, announced their intention to sell their assets in the country.

But as two of its biggest operators prepared their exit, Chad welcomed new ones and did not loose focus on bringing out what former minister Me Béchir Madit had then called a “second golden age of oil between the end of 2019 and 2025.”

To ensure the growth of its industry, Chad launched the construction of the mini Rig-Rig refinery in 2017 to address crying domestic shortage of petroleum products, granted several new fields to the CNPCIC in the Bongor Basin, welcomed new operator United Hydrocarbons, and renegotiated its debt with commodity trading giant Glencore in 2018.

The Société des Hydrocarbures du Tchad (SHT), the country’s national oil company, also made progress on the development of its Sedigui field by signing a contract with a Sino-British consortium for the construction of a gas pipeline, gas treatment facility and gas terminal in Djarmaya.

In two months alone, between July 2018 and September 2018, rigs deployed in Chad went up from only one to seven, according to Baker Hughes GE. That’s a considerable jump in such a short time, while most of its neighbours were still dealing with a drilling syndrome.

For a year now, Chad has had more rigs deployed on its territory than most other African markets, revealing sustained drilling activity which has now translated in numbers. As drilling activity picked up, production increased, and so did revenues.

According to the latest reports of the Ministry of Finance and Budget, Chad’s oil production and oil revenues have witnessed considerable increase in 2019 so far. In the first quarter, oil revenues increased by over 64% compared to the same period last year, led by an increase in production by over 18%, most of it due to the CNPCIC, and thanks to a better foreign exchange rate.

The second quarter confirmed the trend. During this period, oil revenues increased by another 38.6% while oil production increased by 23%, again led by the CNPCIC which has witnessed a growth of production by over 45% this year so far.

Improved situation in Chad explains why the acquisition of ExxonMobil’s 40% stake in the Doba Basin has become a source of intense bidding and negotiations. It also explains why the country’s economic forecast are bright.

In 2019, the IMG predicts Chad’s economy to grow by 4.5%, well above the world’s average of 3.3%. When many African oil nations struggle with a slow recovery, Chad reminds us that a successful energy strategy is a no brainer, and drilling must be a part of it.

More in this category: « Time To Make Energy Work For Africa How Infrastructure And Energy Are Key To DRC's New Economic Journey »