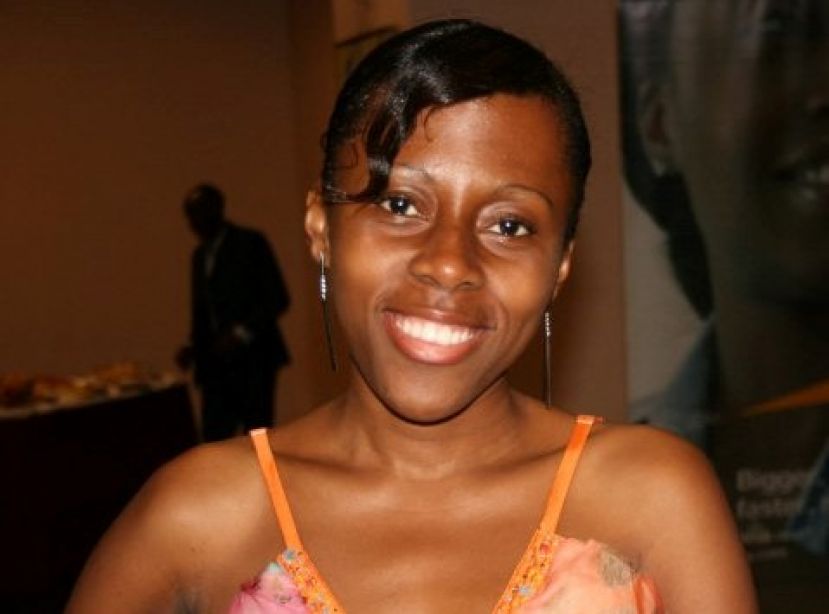 On Sunday, February 9, 2020, media reports indicated that Uganda had been invaded by locusts. That same day, the 33rd African Union (AU) Heads of State and Government Assembly commenced in Addis Ababa, Ethiopia.

The two-day meeting was held under the theme: Silencing the guns: Creating conducive conditions for Africa’s Development.

As the leaders deliberated on topics such as conflicts in the Sahel region, sustainable funding of Africa’s development agenda and others, scores of Ugandans panicked over the locust invasion.

A government inter-ministerial met to discuss measures to address the locusts, which the public was informed could eat food that could feed 2,500 people per year!

In addition, army officers and others were shipped off to Karamoja, the site of the reported invasion, to address the threat. Several other efforts were engaged in.

While some of the above was ongoing, the AU Heads of State and others deliberated on matters that would improve the wellbeing of African citizens.

However, they did not discuss how African Heads of State in alliance with national and international agricultural, oil and other companies are contributing towards climate change and are exposing Africans to more potential locust invasions.

With the permission of African leaders, activities such as destruction of forests such as Bugoma in Uganda for sugarcane growing and exploitation of fossil fuels (oil, coal and gas) including in eco-sensitive areas such as national parks, lakes, rivers and forests in Uganda, Tanzania and Nigeria among others are ongoing in Africa today.

Both the burning of fossil fuels and deforestation are drivers of global warming and consequently, climate change.

As pointed out by the UN Secretary General, Mr. Antonio Guterres, warmer cyclones caused by climate change have created the perfect breeding conditions for locusts. Per information from the Food and Agricultural Organisation (FAO), the warmer cyclones resulted in rains in Oman, which enabled the breeding of the desert locusts.

The locusts invaded Eastern Africa thereafter and have caused serious damage. FAO estimated that 200 billion locusts invaded Kenya. The locusts, which eat their own weight in food every day, destroyed pasturelands which had only been rejuvenated after drought.

Further, the damage caused by the locusts in Somalia was so much so that the country declared a state of emergency after the insects damaged about 70,000 hectares of food supplies in the country and in Ethiopia.

Experience shows that when food and pasturelands, which are major sources of income for many households are destroyed, other impacts follow.  Incomes reduce, children’s education suffers as parents lack incomes to pay school fees, and even domestic violence due to increased poverty in homes is seen.

The above countries argue that they need to produce coal, oil and gas not only to create jobs but to generate revenues to support their respective economies among others.

However, the burning of fossil fuels such as coal, oil and gas is the biggest contributor to climate change.

As earlier noted, climate change has been cited as the cause of the biggest locust invasion to be seen in Kenya in 70 years and in 25 years for Somalia and Ethiopia.

Indeed, the Ugandan government’s response to the locust invasion in Uganda on Sunday, February 9, 2020, was a testament to this. The country had no standby expert manpower and equipment such as airplanes to spray the locusts. Communities in Teso reported that they resorted to making noise to scare the locusts away.

One may argue that oil revenues could be used to make African states climate-resilient. However, experiences from Nigeria, Angola and other oil-producing countries show that oil revenues are never used for the benefit of citizens. Instead, they are largely abused by corrupt government officials at the expense of citizens’ wellbeing.

In line with available evidence that says that up to a 75% of known fossil fuel reserves including oil, coal and gas must be left unexploited for the Paris climate target to be attained, African countries must consider leaving fossil fuels unexploited. They should invest in other economic activities such as agriculture, tourism and others.

Further, in line with the AU’s 2020 theme, African countries should demiltarise oil production and should stop attacking citizens that critique oil activities in Africa.

The writer is the Senior Communications Officer at Africa Institute for Energy Governance (AFIEGO).

More in this category: « Why A Delay To Sign FID For Oil And Gas Industry Is Both Good & Bad For Uganda Why Climate Change Is A Major Global Threat »