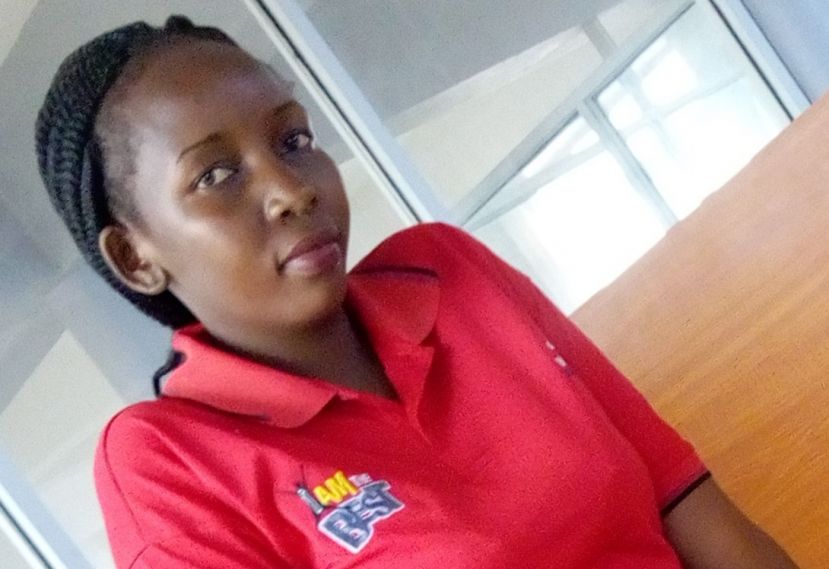 Kingfisher project is located in Kikuube and Hoima districts in Uganda which shares the border with the DRC. In addition, oil for the project will be drilled from under Lake Albert. Any damage to the lake arising from the vertical and horizontal drilling or any oil spills from the project poses an environmental risk.

The Kingfisher project is located in sensitive ecosystems such as Lake Albert, Bugoma Central Forest Reserve, Kamansinig River and other. The project area also has communities that entirely depend on fishing for food, income and other critical aspects.

Despite the gaps in the Kingfisher ESIA report and violation of laws during the two Kingfisher public hearing that took place in June 2019 in Kikuube and Hoima, NEMA issued a certificate of approval with conditions for the Kingfisher project.

In addition to the violation of laws, there were gaps in the ESIA report for the Kingfisher project, among them were failure to involve transboundary communities: The Kingfisher oil project will impact Lake Albert, a shared lake between Uganda and DRC. River Nile also crosses through Lake Albert on its way to Sudan, Egypt and the Mediterranean Sea. This means that the project will affect transboundary communities. However, the communities were not involved in the public hearings.

While the Kingfisher project’s ESIA report noted that oil will be transported in heated pipelines from the oil wells to the CPF and to the oil refinery, it failed to provide information on the risks of heated pipelines on flora and fauna and how those risks can be avoided or mitigated. The impacts of heated pipelines on some sensitive ecosystems such as Bugoma forest which harbors chimpanzees could pose a serious threat to their sustainability.

In a nutshell, issuing a certificate with conditions to CNOOC will not conserve the environment and livelihood basing on the gaps in the ESIA report and violation of laws during the public hearings as discussed above. The certificate should be cancelled until the gaps are addressed.