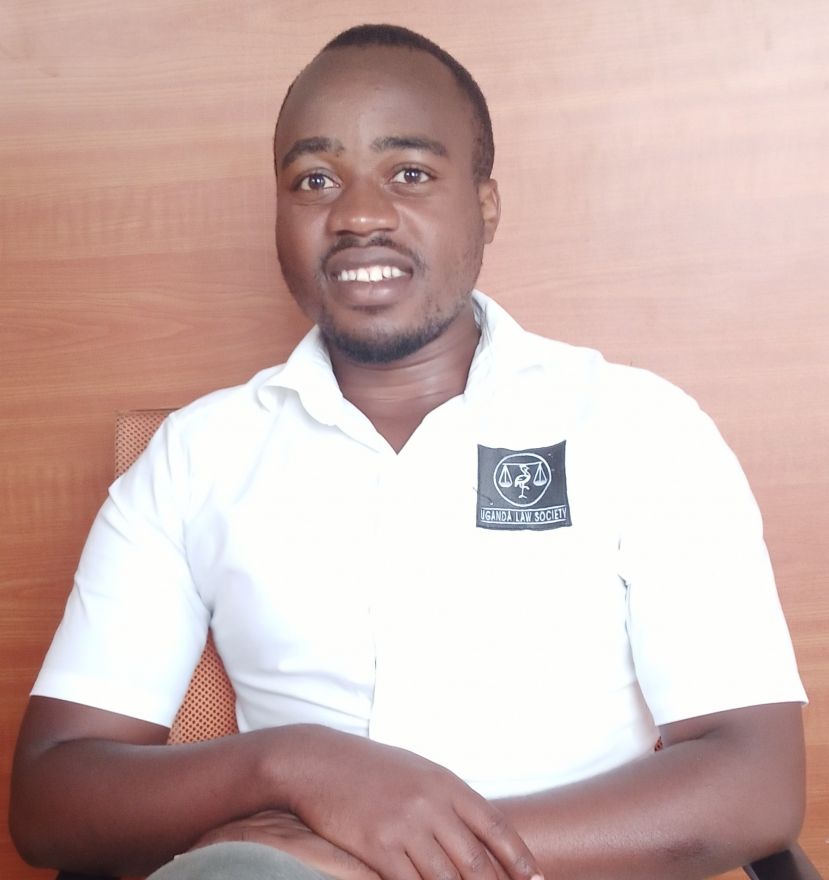 Following a certificate issued by National Environmental Management Authority (NEMA), guiding on how the land on Bugoma in Kikuube district should be used, Hoima Sugar have been allowed to grow sugarcane, which NEMA deems fit for human activity since it is grassland.

This act by NEMA sends grief down the spine of environmental activists across the globe who had protested the occupancy of Hoima Sugar on the land as the existence of Bugoma Forest reserve hangs in balance. Prior to issuance of the same certificate by NEMA, Masindi High Court Judge Mr. Wilson Masalu Musene ruled to allow the destruction of over 22 square miles of natural forest cover by Hoima Sugar Works for a sugarcane plantation.

This ruling also implied that he indirectly (though quite explicitly) ruled in support of the degazettement of a forest reserve that is also home to rare species of wildlife including over 500 Chimpanzees, Mangabeys, rare bird species and diverse plant life. After the decision, the life of Bugoma has been hanging on Civil society and NGOs from conservation, tourism and the legal fraternity who since came to launch the “SAVE BUGOMA FOREST CAMPAIGN”.

The whole Bugoma case focuses on land, but what happens if this is a natural forest, or wetland, or game reserve? Should it not be the Government of Uganda to guardedly monitor natural resources in and outside protected areas for the benefit of all people of Uganda? Who then should be mandated with ensuring that the country’s natural resources are protected?

Despite the country’s efforts to carry out several excellent environmental policies, legal and institutional reforms aimed at promoting the conservation and sustainable use of the country’s forest resources, as is the case with many other regulations, enforcement and corruption have been a major challenge.

Uganda today has the highest forest conversion and degradation in the whole of East Africa. According to the 2016 joint water and environment sector review report, Uganda’s forest cover had reduced from 24% in 1990 to just 11% in 2015. A few years ago, government gave out Butamira to Madhvani family’s Kakira sugar works, and in 2007, it attempted to degazette part of Mabira forest for use by Mehta’s Lugazi sugar factory, thanks to efforts by the conservation fraternity, civil society and the general public, this move was blocked.

“The issue of government consultation and consensus building on forest related and other natural-resource-based issues is still wanting,” “For all the forest land that has been given away, has there been consensus with the different players in the sector, and have there been thorough Environmental Social Impact Assessments which are prerequisite for any development of such magnitude almost anywhere around the world?” At the answer to these questions lies the heart of the problem in the fight to save Bugoma from distinction.

Despite the assertation by Hoima Sugar Ltd Spokesperson Sheila Nduhukire that On 25th April 2019, court ruled that Hoima Sugar was the rightful occupant of the 22square Miles of land bordering Bugoma Forest Reserve after National Forestry Authority NFA dragged Hoima Sugar to Court challenging the occupancy.

As Ugandans we that Whether the land falls inside the boundaries of the gazetted reserve or not … is a merely sterile exercise for primary school students. Because the reality is that we are talking about an ecosystem of international importance that cannot be discussed in parts and pieces,” he said.

The decision to go ahead with clearing the forest is “an unforgivable shame for all people of common sense, not only in Uganda but in the world”. Conservation groups and forestry experts have long warned that destroying even just a part of the forest’s diversity would lead to a loss of fauna and flora, and affect the water levels of the River Nile.

This plan to destroy Bugoma forest is not only detrimental to the Ugandan government plans to develop and invest in tourism in Bugoma Forest, but to the overall fragile and rich ecosystem which will simply be irreparably compromised. This is because Sugarcane is not only environmentally unfriendly in general, but in particular when it becomes the buffer zone of a tropical rainforest. But it is not the best crop to use as a buffer zone around a protected area because it doesn’t mix well with wildlife.

People siding with NEMA to give away our forest should know that Forests are life. Source of air, water, food, shelter, medicine: they are critical to the survival of every living thing on Earth. From the rainforests of the tropics to the snowy boreal forests circling the northern hemisphere, these ecological powerhouses support the livelihoods of 1.6 billion people and host 80 percent of the world’s terrestrial biodiversity.

Their ability to generate rainfall is vital for millions of farmers not only in Uganda but also around the world as well as global food security. And, as the fight to stave off climate change escalates, forests could be our most important natural climate solution. Therefore as noted by MR. Dickens Kamugisha, an environmentalist and Chief Executive Officer of Africa Institute for Energy Governance during the press conference at Sheraton Hotel on save Bugoma campaign on Sunday 24th August 2020  that The fight to protect the world’s forests should be at the very heart of every human being.

Together with farmers, scientists, Indigenous forest communities, governments, responsible businesses, and citizens, should work diligently to cultivate sustainable, rural economies the most widely-proven strategy to keep our forests standing.

Aryampa Brighton is a student of Environmental law and policy at Uganda Christian University and research associate at Africa Institute for Energy Governance.

This email address is being protected from spambots. You need JavaScript enabled to view it..