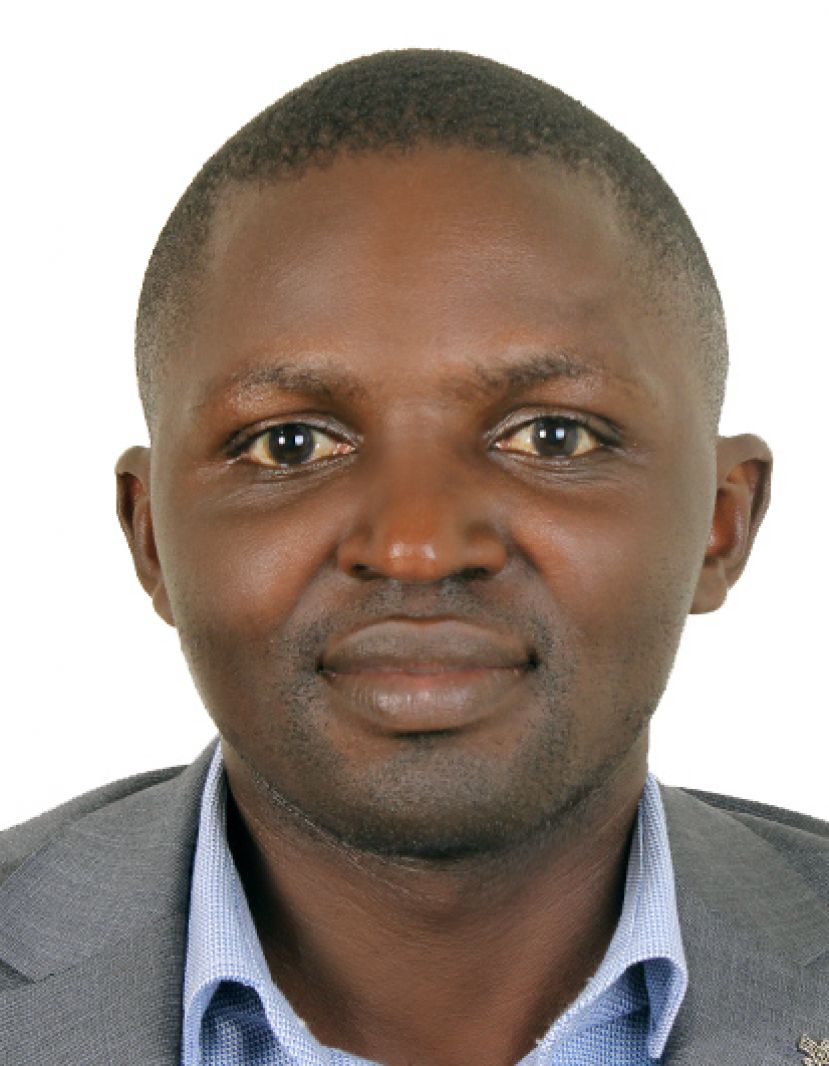 If there is anything that has propelled Uganda to achieve all that it has achieved economically, it is the relatively sufficient peace and security that the government under President Yoweri Museveni has ensured that it thrives throughout the time he has been the country’s leader. Uganda People Defense Forces (UPDF), Uganda Police Force (UPF), Uganda Prisons and other security agencies have protected Ugandans, foreigners and their property. Minus the sporadic incidences of homicides and political activism, one can say that Uganda, a third world country, is one of the peaceful countries in the world.

Uganda, described as the Pearl of Africa by former Prime Minister of the United Kingdom Sir Winston Churchill, is a gifted country in terms of the beautiful climate, naturally humane environment and an endowment of natural resources. This God given gifts have endeared Uganda to the rest of the world as we have seen in the growing numbers recorded in the tourism sectors as foreigners come to see the beautiful Uganda; earning the country some dollars from tourists originating from Africa and the rest of the world.

Underneath the beauty of this country sits conquerable amounts of natural resources wealth like minerals and hydrocarbons that give off petroleum products. For a country with such endowment, it is incumbent upon its people to trust the resources in the hands of an able government. While that is ideal, most times, and especially in developing countries, the government and politicians mismanage these resources and use accrued revenue to mistreat its people. In Uganda, this hasn’t been the case. At least not yet. You can say that the country was lucky that at the time of political turmoil, the leaders then never targeted these resources. It was until when the country was liberated by President Yoweri Museveni that systems were put in place for the extraction of the resources and put the earned revenues to rebuilding the country.

While the country has known since the late 1920s that it has huge mineral deposits and was potentially rich with oil and gas deposits, the subsequent post-independence governments were too preoccupied with politics, military warfare and anarchy that they never prioritized using the abundant natural resources to develop the country. Sometimes political instability and lack of democracy blinds leaders but in the last two decades, we see that with a stable government and unquestionable security the country has since 1986 moved on to train the right human resource and put in place the right laws to facilitate the exploitation of these minerals and hydrocarbons in a sustainable manner that will leave the country rich and developed.

This political stability and guaranteed safety have gained the country confidence from foreign investors who have the money, skills, tools, expertise and technology to exploit, add value and market these natural resources.

Despite reaching peak levels in the 1950’s when it accounted for up to 30% of Uganda’s export earnings, the mining sector plummeted in the 1970’s due to political and economic instability. According to Uganda Investment Authority (UIA), the period after 1986 has been marked by a favorable business climate and many mining companies have taken up licenses in the mining sector; growing positively with growth rates peaking at 19.4% in the financial year 2006/07. The growth in the mining sector continued to spike. The UIA reported that in the financial year 2009/2010, the sector grew by 12.8%. In terms of licenses taken, the UIA says that in 1999 there were 66 licenses issued in the exploration and mining license categories combined but by the beginning of 2010 there was a total of 517 licenses issued.

Similar growth over the years has been recorded. The Ministry of Finance, Planning and Economic Development reports that the contribution of minerals to Gross Domestic Product (GDP) growth increased from 0.3% in financial year 2012/13 to 0.6% in financial year 2017/18 which has also seen the value of mineral production increase from Shs159.3bn in 2013 to Shs179.7bn in 2017. The sub-sector, according to the finance ministry, can create employment since it employs about 26.5% of Uganda’s population directly or indirectly.

To fully exploit the mining sector, government has been carrying out appraisal of minerals in the country. Potential mineral targets have been discovered in the areas of Masaka, West Nile, Iganga, Mayuge, Hoima, Kaliro, Kabale, Mubende, Busia, Karamoja, Buhweju, Rukungiri and Kisoro among others. While these and other mining areas are dominated by artisanal minners, the sub sector continues to attract big companies from Australia, Europe, USA, Canada, India, China, Japan, Russia and South Africa. They come to the country to tap into the abundant metallic mineral resources like Copper, Cobalt, Gold, Iron, Lead and Lithium, industrial minerals like Bentonite, Clay, Phosphate, Pozzolana and Salt and gemstones like Opal, Quartz Topaz, Tourmaline and Zircon.

The mining sector has a number of laws including the Mining Act, the Land Act, the Financial Management Act among other and an assortment of policies led by the Mineral Policy 2001 and other legislative frameworks. Many of these are under review for amendment to rhyme with the times and meet new demands from Ugandans and investors. The same also ensure that sector players transfer knowledge and skills from foreign investors to Ugandans through training and investment partnerships.

Chasing The Oil And Gas Dream

This has been an interesting and exciting journey for Uganda. Like the mining sector, the oil and gas sector has hugely benefited from the peace the country has enjoyed. Docile after the earlier unconclusive and fruitless exploration trials in the 1880s and 1920s, and before the resumption in the late 1980s, the oil and gas sector would have to wait for close to twenty years to boom with nascent discoveries in 2006 in Bunyoro sub region. The discoveries in the country have since risen to an estimated 6.5 billion barrels of oil, 1.4 billion of which are recoverable.

The investors and the investment in the oil and gas sector have been made possible because the country is relative peaceful and secure. The closest the Albertine region where oil and gas was discovered came to a war was in the last days of Lord’s Resistance Army led by Joseph Kony. The rebels operating in South Western Uganda were given no chance by UPDF. They never had a chance to operate up north of the rift valley. With this stability, oil majors Total E&P, Tullow Oil PLC, CNOOC and other global service providers in the oil business like Schlumberger gained the confidence to trickle down to Uganda with billions of dollars. To date, international oil companies have invested close to $10bn and another $20bn is expected to be injected into Ugandan economy; directly creating over 300, 000 jobs. In a period of 25 years, the country might harvest over $50bn in revenues.

This is just for the 40% of explored Uganda. Uganda continues to invite oil and gas exploring companies to find more oil, this time, not only in the Albertine region but also the Kadam area in Karamoja and central Uganda in Mukono and Kayunga districts. Already Atlas Oranto of Nigeria and Armour Energy of Australia are in the Albertine graben region exploring for new finds. The Ministry of Energy and Mineral Development (MEMD) is expecting to announce the second licensing round to attract new petroleum exploration firms to cover new acreages hunting for more oil. Once these come along, Uganda will rank high on the log of oil and gas producers on the African continent. This is no mean feat.

Uganda might have delayed to realize its first barrel, but experts have continued to remain confident that the government is taking the right steps to avert issues like the much talked about oil curse. Ideally, Uganda must be producing oil but the desire to have a refinery and a crude export pipeline created a delay as the respective infrastructures have to be built. This process itself is creating jobs and attracting foreign direct investment. All these can disappear in the wind when security is weak. If oil companies persist to operate in a not peaceful environment, corruption and mismanagement of natural resource revenue breeds, which leads to underdevelopment and national poverty.

Dr Abel Tindao is a Ugandan businessman with interests in real estate, energy and education sectors.

More in this category: « Promote Renewable Energy To Save Environment Should Countries Fire Sell Their Oil & Gas Assets? »