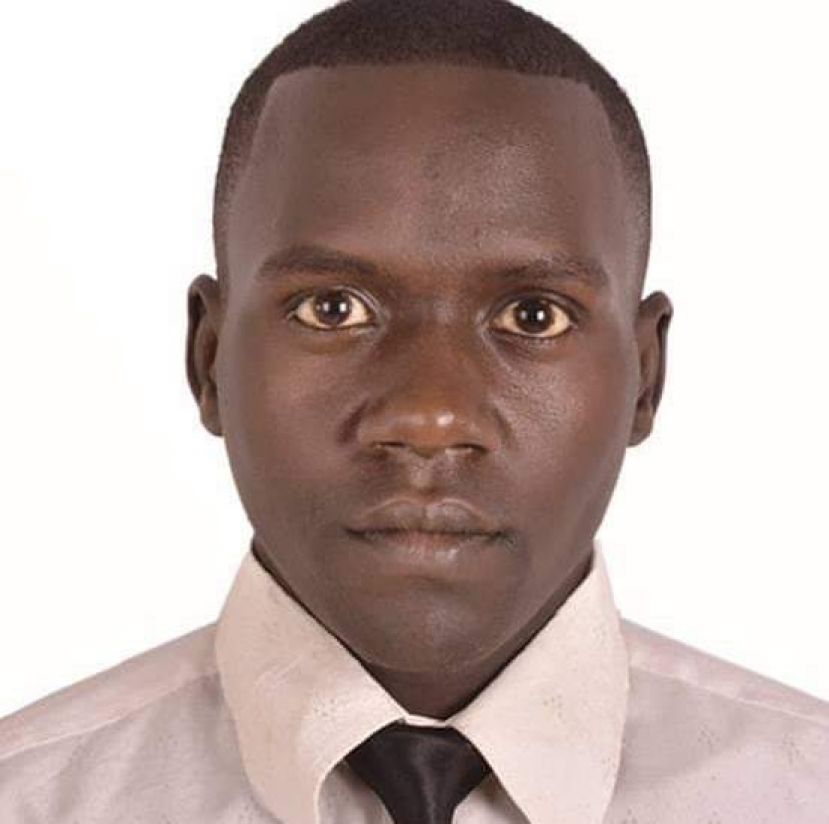 In 2015, up to 197countries including Uganda signed the Paris Agreement, an international climate accord to strengthen global response to the threat of climate change. Various countries which were parties to the agreement agreed to work towards keeping global temperatures below 2 degrees Celsius, above pre-industrial levels.

In line with this global commitment, Uganda submitted its Nationally Determined Contribution (NDC) to the United Nations Framework Convention on Climate Change (UNFCCC) in 2015. Through this NDC, the country hopes to reduce emissions from its business-as-usual scenarios by 22% by 2030 via a series of policies and measures to mitigate and adapt to climate change.

This was estimated to cost approximately USD 7.80 billion (World Bank, 2016). The mitigation efforts focused on forestry and wetlands, energy, transport, infrastructure, water and agriculture sectors. The business-as-usual scenario estimates an output of 77.3 million tonnes of carbon dioxide equivalent per year (MtCO2eq/yr) by 2030.

The country hopes that the NDCs will catalyze investment towards realizing Uganda’s commitment for 22% greenhouse gas (GHG) emissions reduction by 2030.

The Government of Uganda then developed a climate change policy (2015) geared towards addressing the consequences of climate change and their causes through appropriate measures while promoting sustainable development and a green economy. The country is currently formulating the Ugandan Climate Change Law, which is expected to govern climate change policy and regulate the implementation of Uganda’s mitigation and adaptation strategies.

The Paris Agreement under article 4 calls on Parties to deliver their new Nationally Determined Contributions (NDCs) every five years that are informed by the best available science, latest advances in technology, and economic trends.

This year, 2020, countries will officially submit their domestic climate action plan for the next 5-10 years where Uganda will also submit its revised NDCs. The country’s priority areas include strengthening government institutions to support NDC implementation through capacity development, providing support in devising bankable project proposals, developing and implementing a robust Monitoring, Reporting and Verification framework and greenhouse gas inventory systems, and identifying financing for NDC implementation.

Throughout the planning process, various stakeholders were brought together including government experts from relevant ministries and authorities, private-sector actors and other development partners.

Despite Uganda’s contribution to emission reduction is multidimensional, through tree planting, afforestation and reafforestation programmes, and all these contributing to emission reduction through carbon sequestration, and other benefits, such as biodiversity conservation, as reflected in goal 15 of the United Nations Sustainable Development Goals, it is absurd that the natural resources that would contribute as mitigation measures to reduce greenhouse gas emissions are degraded and depleted.

Furthermore, majority of the Uganda’s population have opted to using unsustainable and polluting energy sources which are large contributors to gas emissions due to high power expenses that are not affordable to vulnerable groups including women, elderly, disabled among others.

Although Uganda’s Intended Nationally Determined Contribution opens the door to affordable and modern energy as inscribed in goal seven of the United Nations Sustainable Development Goals (UNSDGs), it is clear that since 1960, the mean annual temperatures have risen by 1.3oC and annual and seasonal rainfall has decreased significantly across country.

Yet the government continues to invest billions of money single source of energy (hydropower) and fossil fuels that will increase the impacts of climate change even when Uganda is endowed with abundance of sunshine that can generate solar energy throughout the year.

It should be clear that Uganda’s commitment to reduce greenhouse gas emissions (GHG) by 22% by 2030 and contribute to global targets under the Paris Agreement requires more efforts that have to be undertaken.

These include expedition of Climate Change Bill 2020 into law to facilitate the implementation of the country’s climate change policy and the National Determined Contributions, reducing the power tariffs that cannot be afforded by the majority, investing in solar energy as well as leaving oil and gas resources underground.

Further, the capacity of district local governments to integrate and implement climate change actions in all relevant departments should be strengthened focusing on training, public awareness, resource mobilization and knowledge management systems.

More to that, there is need to align the NDC to the country’s National and district development plans and budgets to ensure that they are implemented. The government through the National Planning Authority (NPA) is already helping the integration of climate action within the Draft National Development Plan III and the country’s Green Growth Strategy has been developed. This should be capitalized on to enhance NDC implementation across the sectors spelt out within the National Development Plan III.

National and District Local Government Policies, strategies, plans and budgets need to be reconciled to ensure that there is a shared purpose in climate change actions and development priorities. The alignment of priorities, plans, budgets and activities across governance levels with a purpose of implementing the NDC is crucial.

More in this category: « Be Mindful Of Our Environment As We Decide Our Leaders Rajiv Ruparelia Writes To Cabinet With Post-Covid19 Economic Recovery Proposes »