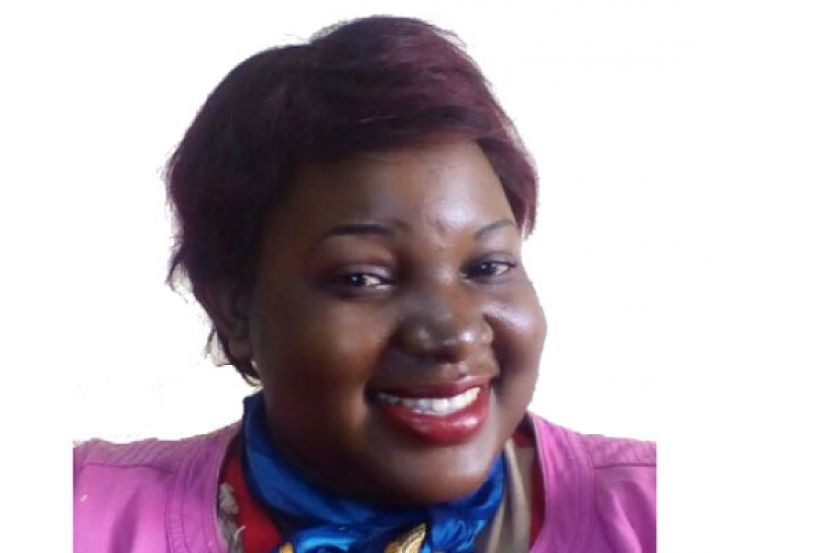 As the company’s  operations  were underway in  Hoima district at Kibiro landing site  an explosion that resulted into oil spillage happened on the night of 22nd  March 2020  on one of the eight drilling sites which was an bungle  and  led to social -economic and environmental  impacts not limited to pollution.

The oil spill was estimated to be less than 300 meters between Lake Albert shores and the historical and cultural Kibiro hot springs. These were ongoing without an environmental and social impact assessment study a violation of the National Environmental Act No.5 of 2019.

The Kibiro oil spill comprised of a mixture of clay, water, crude oil and smelling gas which contaminated waters of Lake Albert, fishing nets, the sand soil and one household’s property and land.

Government officials from NEMA, PAU and Hoima district local government visited the site and evaluated the damage on soil and water however the one household of Mr. Kiiza Julius Rubanjwa that was affected up to date has never been compensated. This has put at risk the lives of the family and the neighbors currently suffering with the rising water levels that have resulted into floods people.

In a press release issued on April 15th 2020, the Mineral of Energy and Mineral Development directed the   contractor to halted her activities, clean up and establish  remedial mitigation efforts to restore the environment among others . The MEMD but did not commit itself to compensating the affected household, one year down the road nothing yet has been done. Therefore government through MEMD should take compensation action to the affected family.