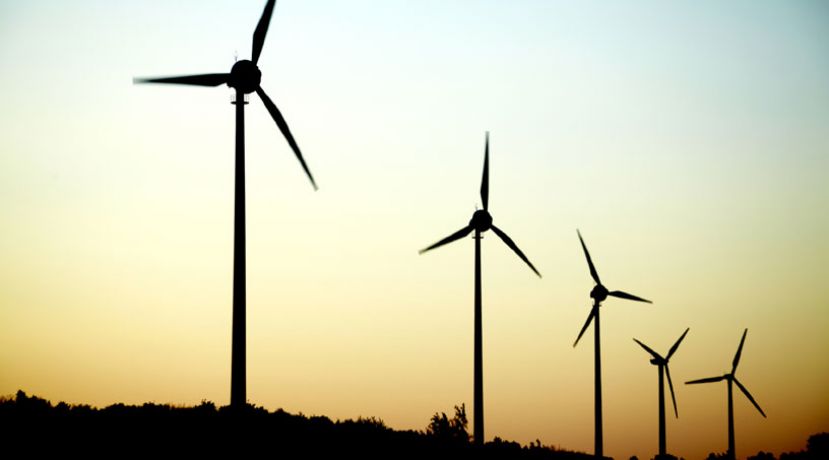 INTERNET PHOTO Uganda must commit to Paris Accord which calls for reduction of greenhouse gas emissions and transition to clean and renewable energy by 2050.

Uganda doesn't spring to mind for most people when coming up with a list of the world's oil-producing nations. But, in fact, 10 years ago more than two billions of barrels worth of oil were discovered in the landlocked nation, where nearly 40% of the population lives on less than $1.25 a day.

Since the oil discovery, many Ugandans have made the connection between oil, government revenues and how it has the potential to improve their lives, and that of the poor service delivery in much of rural Uganda. To them, oil is seen as a cash cow to save Uganda from its worst demons.

But it’s a connection that is over rated. Reports on ground indicate complete absence of corporate social responsibility on the part of contracted oil companies drilling the resource. The locals, and in particular those whose existence depends on local lakes and rivers, have suffered a lot.

Many local residents have been displaced from their land with little or no compensation. Most of them have been deriving their livelihood from fishing and farming. They are poor, but rather than benefitting from the discovery of oil near their homes, their source of survival hangs in balance. Where others see business opportunities, these locals see themselves as losers.

With countries like Tanzania and Mozambique home to major new oil and gas reserves, the prospect of massive new investments in Uganda's energy sector has sparked debate between those who say the country has a right to use whatever resources it has and those who are pushing it to avoid high emissions growth for the sake of the planet.

Climate change should caution us about the dangers of the conventional economic idea that any kind of economic growth is good. It is ironic that, as the developed world rings in the end of fossil fuel era, Uganda is poised to begin it. It is, of course, about economic growth, development and money.

Uganda, like many African oil producing countries has been given a pass when it comes to greenhouse gas emissions. In international climate talks, the “politically correct” stance has been that, first developing countries did not cause this mess; second, they need to focus on building out energy access to their populations; and third, their poor are most vulnerable to the vagaries of climate change. So, as the ‘’victim’’, Uganda just like other African countries should be given free rein to grow carbon use.

Uganda is looking to build an oil refinery and huge oil pipeline from albertine region to Indian Ocean coast. This appetite to extract oil is driven by deeply entrenched local and international business entities with little regard for the United Nations Framework Convention on Climate Change (UNFCCC), global carbon budgets and most importantly recently adopted COP 21 Paris agreement which calls for transition from fossil fuels to clean and renewable energy. Of course one has to wonder as this seems to be a dangerous energy path for the country.

So like many developing countries, Uganda faces two possible development pathways: one driven principally by renewable energy, or one pulled by the temptation of fossil fuels: oil and gas. The idea of infinite economic growth, which proves so attractive to economists, investors and financiers. It is premised on the assumption that there is an infinite supply of earth’s goods, and this leads to the planet being exploited beyond the point it can replenish itself.

On the other hand, the shift to renewable energy resonates with a sustainable mode of economic thinking. It should teach Uganda a lesson that oil and gas reserves will create short-term booms, but these can collapse as many oil-producing countries are discovering in the face of plummeting oil prices.

Of course, if we consider how developed countries have attained their development through the use of fossil fuels, oil and gas development may seem an automatic path to go for Uganda too. However, this assumption teaches a simple lesson but which is fundamental. We need to debunk the myth Ugandans are holding that becoming an oil producing nation guarantees a rocket ride to a modern future.

Our country must commit itself to international legally binding Paris accord which calls for real action to drastically reduce global greenhouse gas emissions and transition to clean and renewable energy by 2050.

This article was written by Henry Otafiire

More in this category: « Modernizing Agriculture Is A Big Challenge – Bank of Uganda Students Must Have Resilience To Overcome Learning Obstacles – KISU »