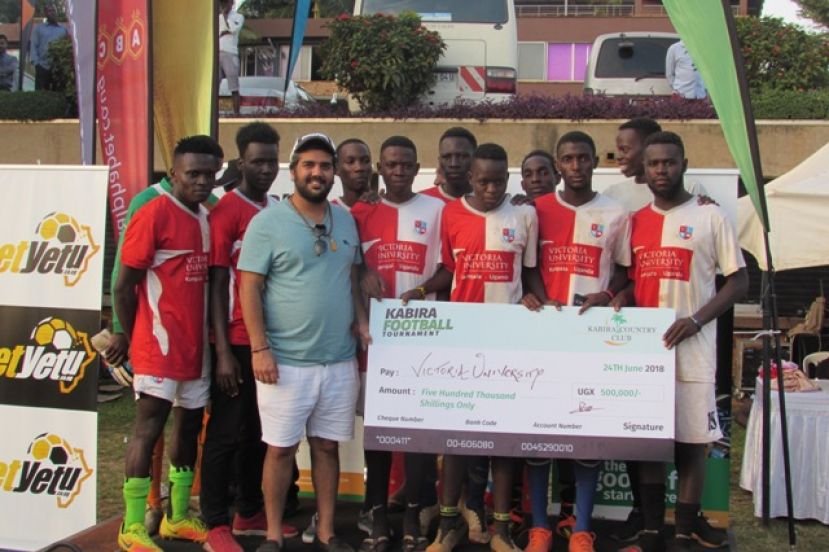 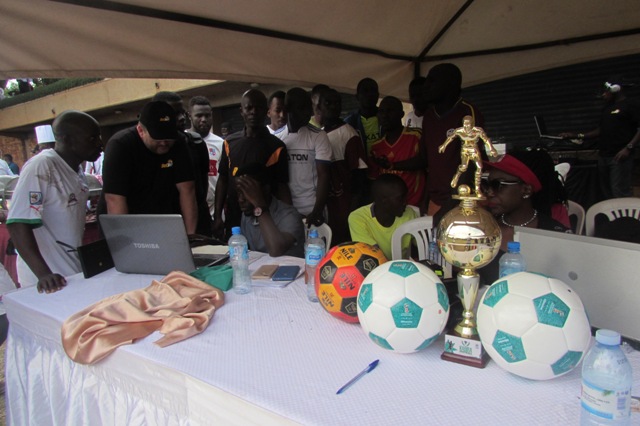 Over twenty teams convened at Kabira Country Club as early as 10am to battle it out for cash money staked by the organizers and sponsors. 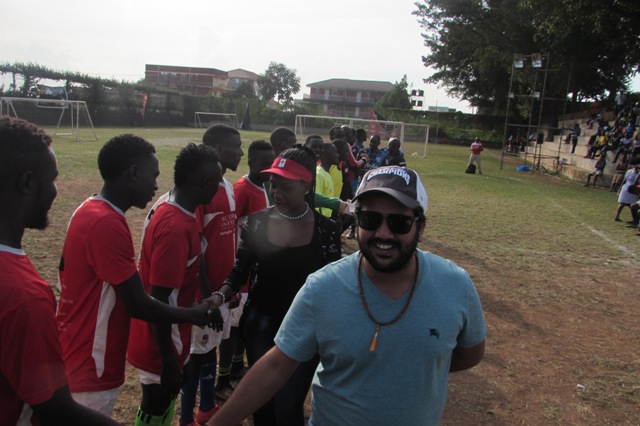 The one day event lived to its billing as players showcased their talents and brilliance with the balls. 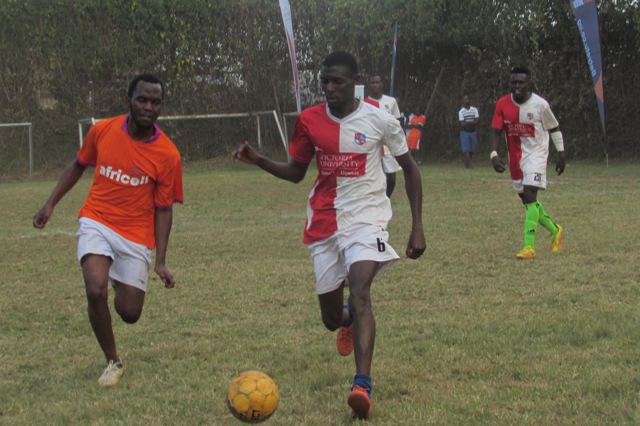 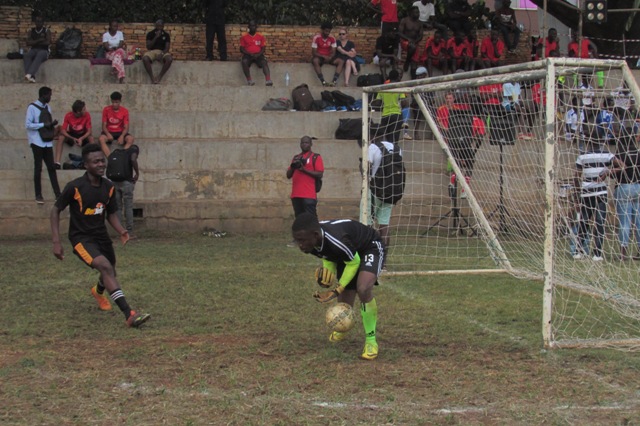 Team Pro Zone was made up of former professional footballers who played for Uganda national teams, the Uganda Cranes. They also had Hon Muhammad Nsereko in their playing ranks. 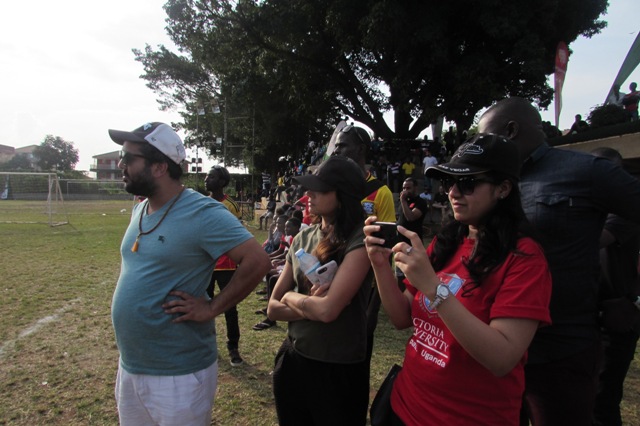 Some of the retired players who made up of Team Pro Zone included Nestroy Kizito, Simon Massa, Mujib Kasule, Hassan Mubiru, Mutyaba, Hakkim Magumba, Abdallah Mubiru, Nsubuga, Kirya among others. Many of these are now coaches at national and international level. 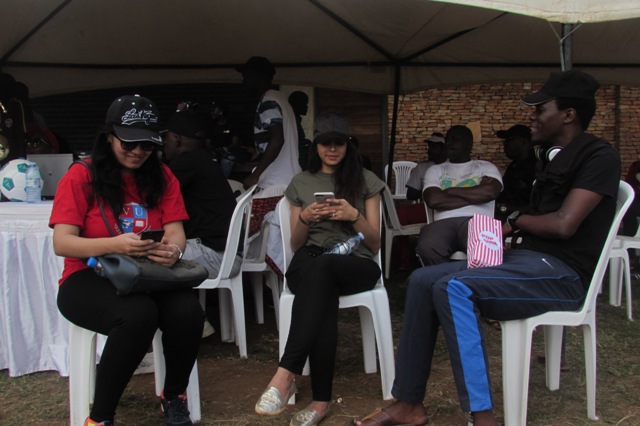 They won a trophy and cash Prize of Shs1m while Victoria University and Kabira Country Club who emerged first and second runs up got Shs500, 000 and Shs300, 000. 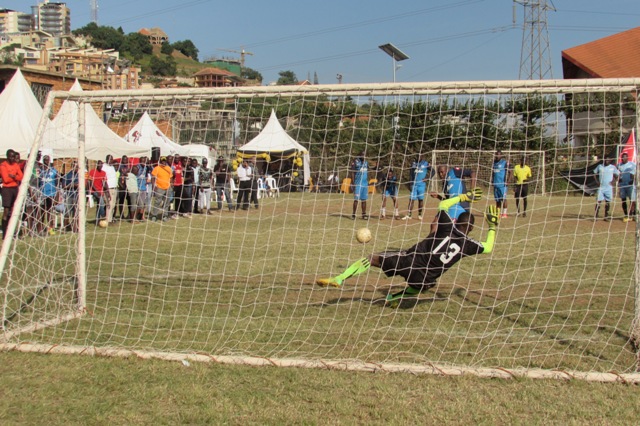 The teams that participated also got accolades and certificates. Hassan Mubiru was named the most valuable player. 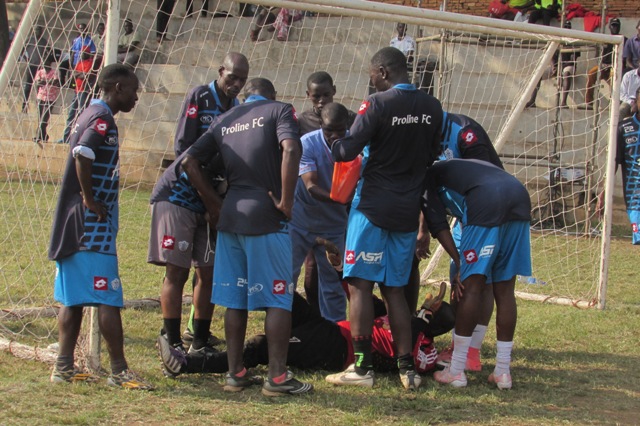 Rajiv Ruparelia, the Managing Director of Ruparelia Group, the conglomerate which owns Kabira Country Club hotel under the Speke Group of Hotels, thanks all corporate companies that accepted and honored the invite for the interactive football tournament. 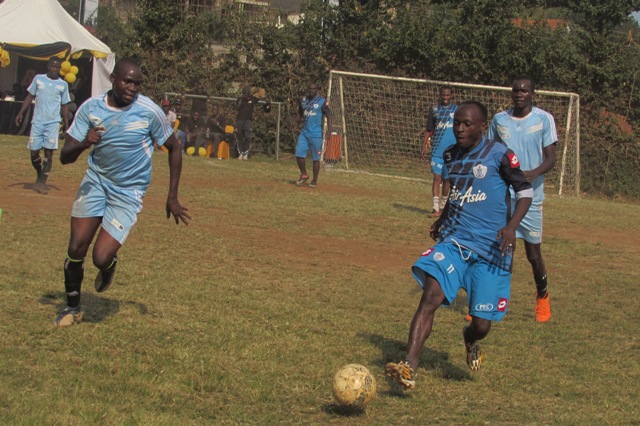 “Congratulations, it has been a fantastic event. All the teams that have participated have given us positive feedback. We promise to continue to continue doing this; at least four times a year where we can come together for the same core value which is football, it’s passion and for the competitiveness of the game.” Rajiv said. 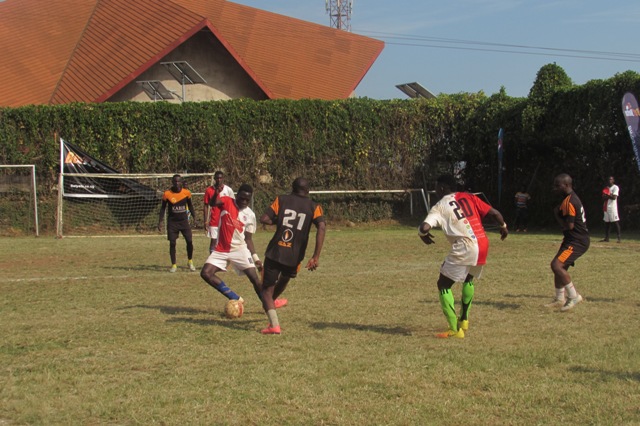 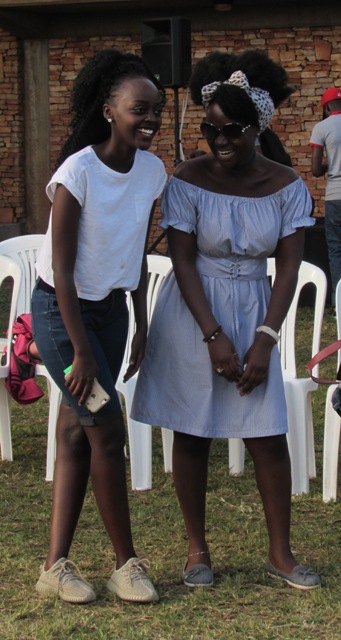 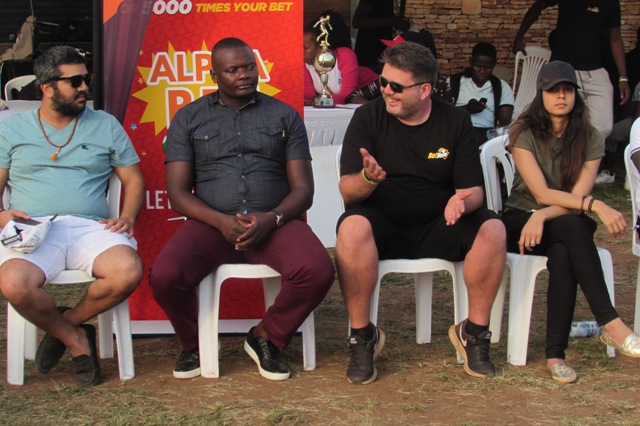