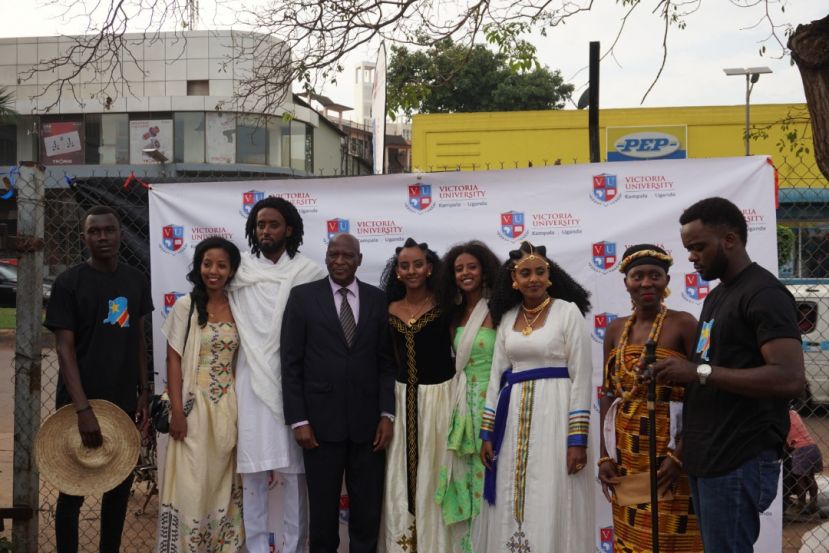 It was a colorful show of cultural allegiance and sense of belonging as students of Victoria University from ten different countries showcased their cultural prowess during the university’s International Cultural Day. 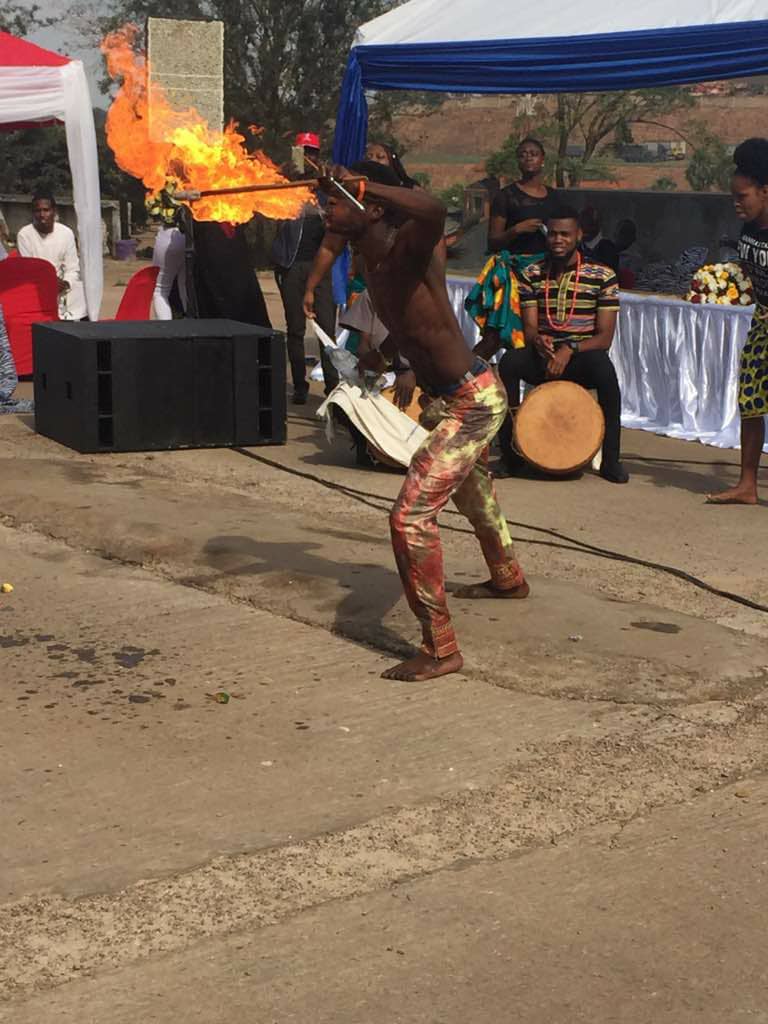 The annual event brings together students at a gala-like event to exhibit what their respective countries can offer in terms of attires (costumes and clothes), food and drinks and music and dance. 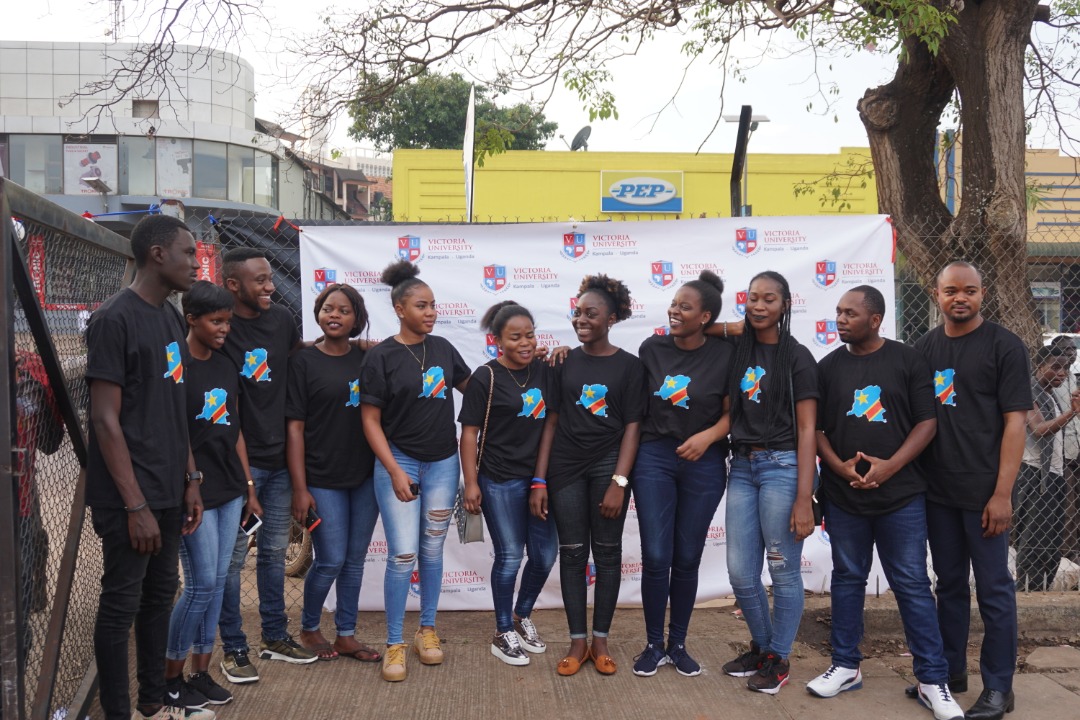 This year, students from Uganda, DR Congo, South Sudan, Ghana, Nigeria, Somalia, Rwanda, India, Eritrea and Burundi proudly told tales about their cultures through preparing cooking their cultural dishes and drinks, wearing their iconic dresses and dancing in a way identifiable to their cultures. 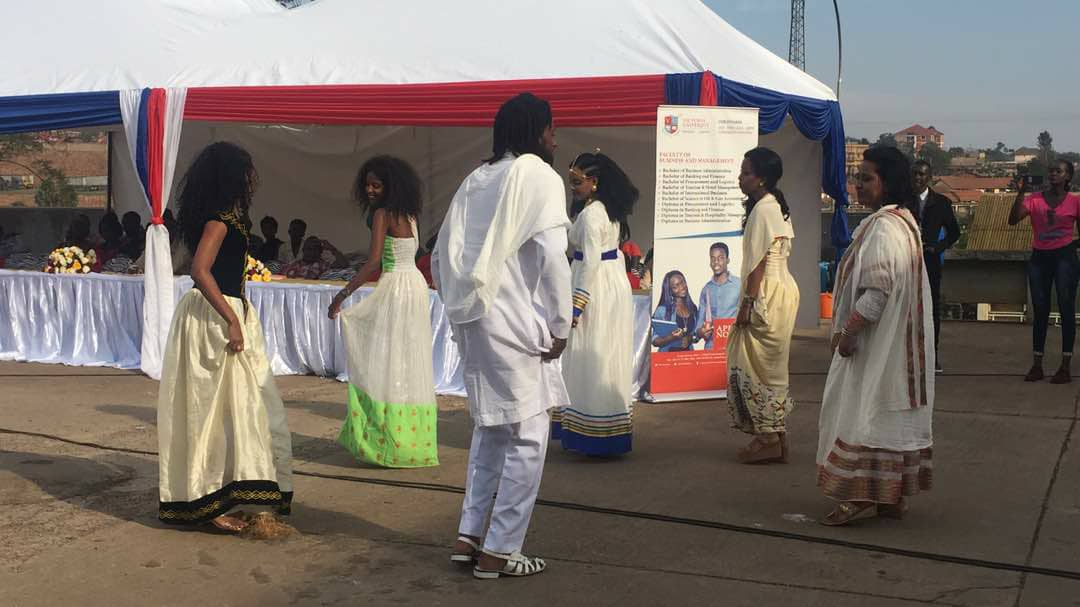 Eritrea walked away victorious in the attire and food categories. The Eritrean male students wore the kidan habesha (ije tebab) while the females wore the zuria to win the culture attire category. 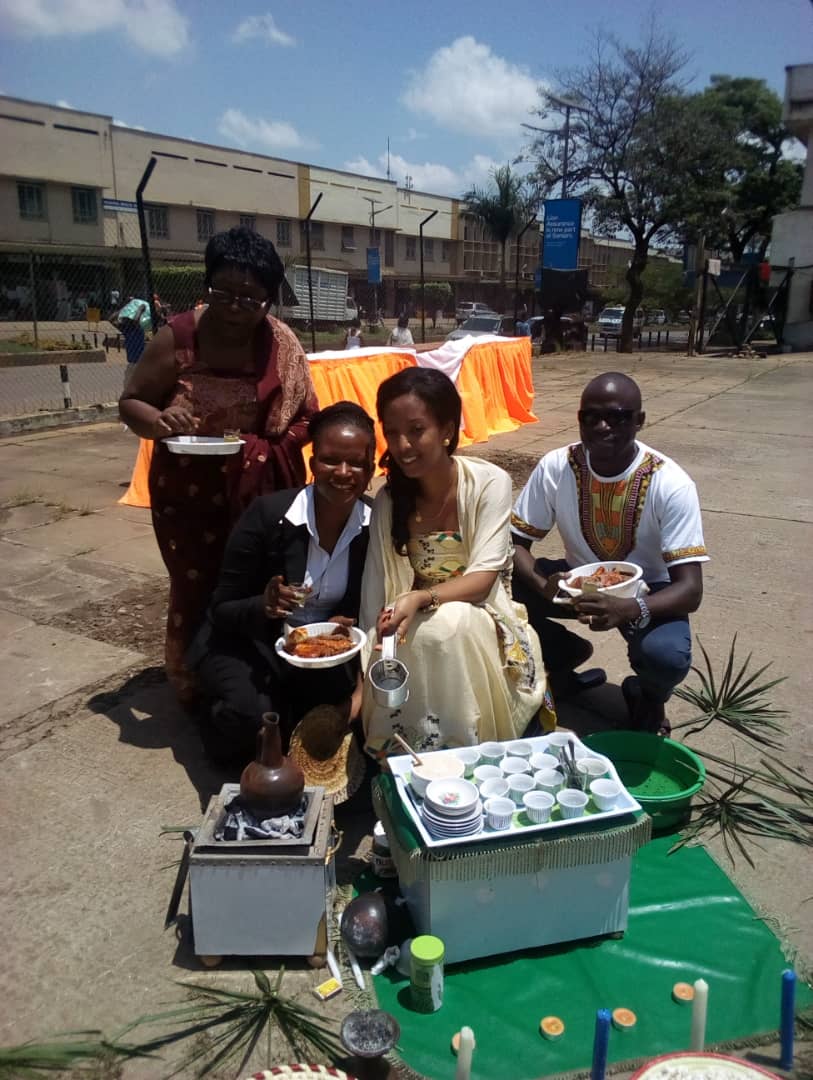 In the food category they prepared a tiqrinia ethnic foods which included the shiro, tebsi, ades, ziqnia, himbasha and derho all served with injera. They also prepared areki (an alcoholic drink), sewa (a traditional drink) and performed a coffee ceremony. 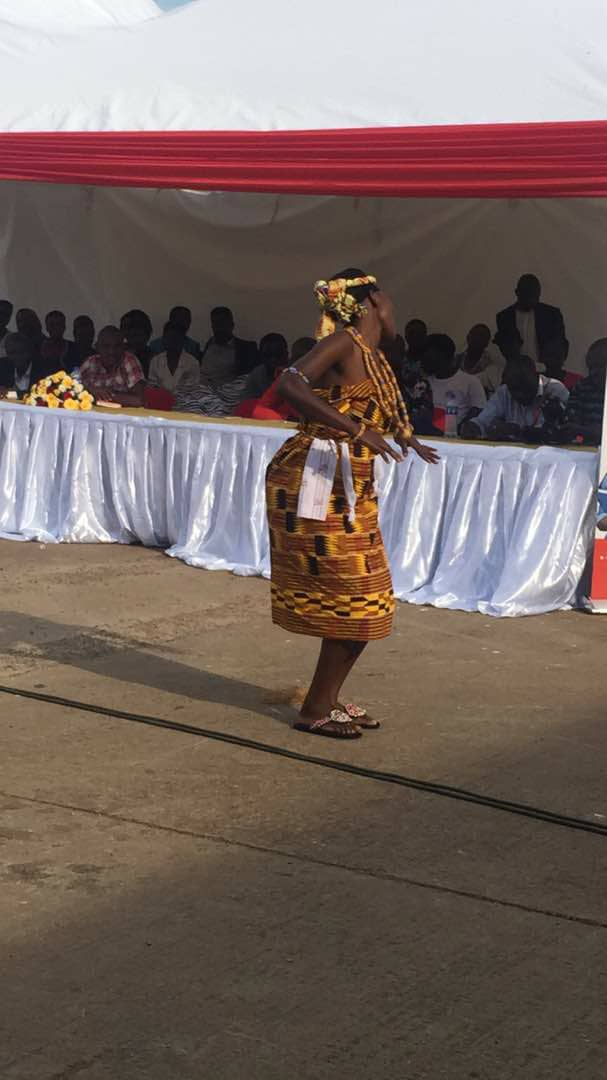 Alberta Horlu, a female student, was the only student representing Ghana; she won the dancing competition with a solo dance act. She performed three traditional dances from Accra, Volta region and southern Ghana. The dances, she said, are performed for kings, during marriage ceremonies and other traditional events. 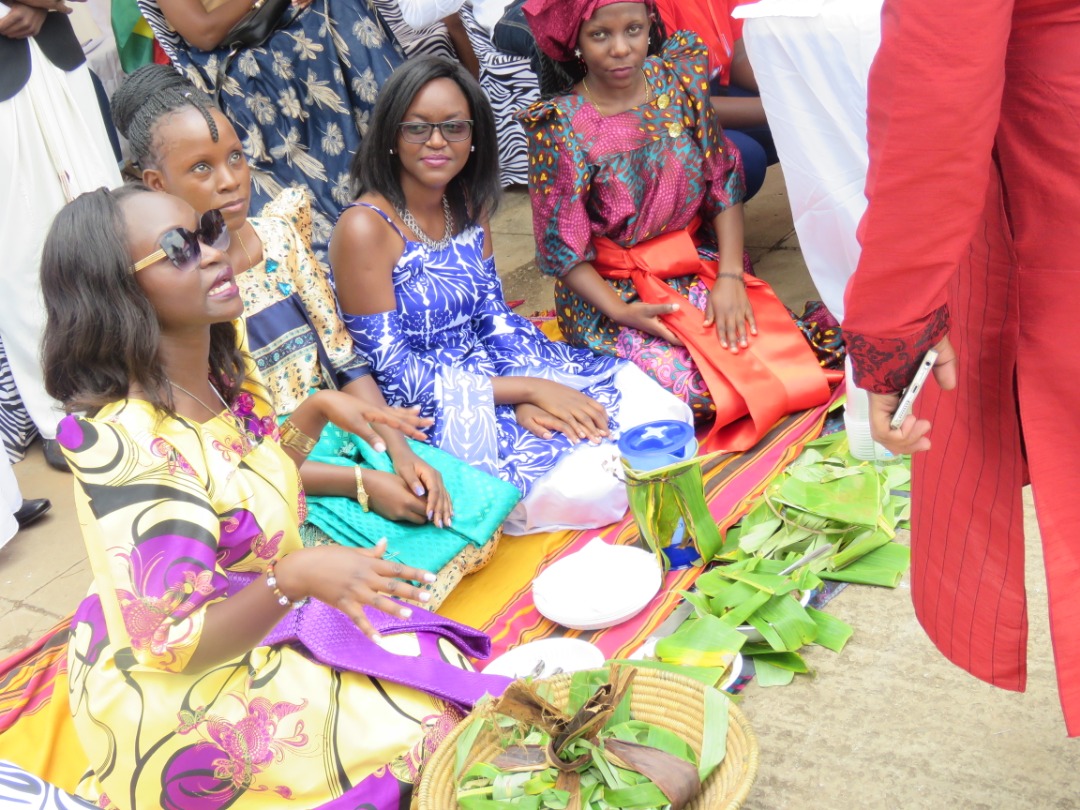 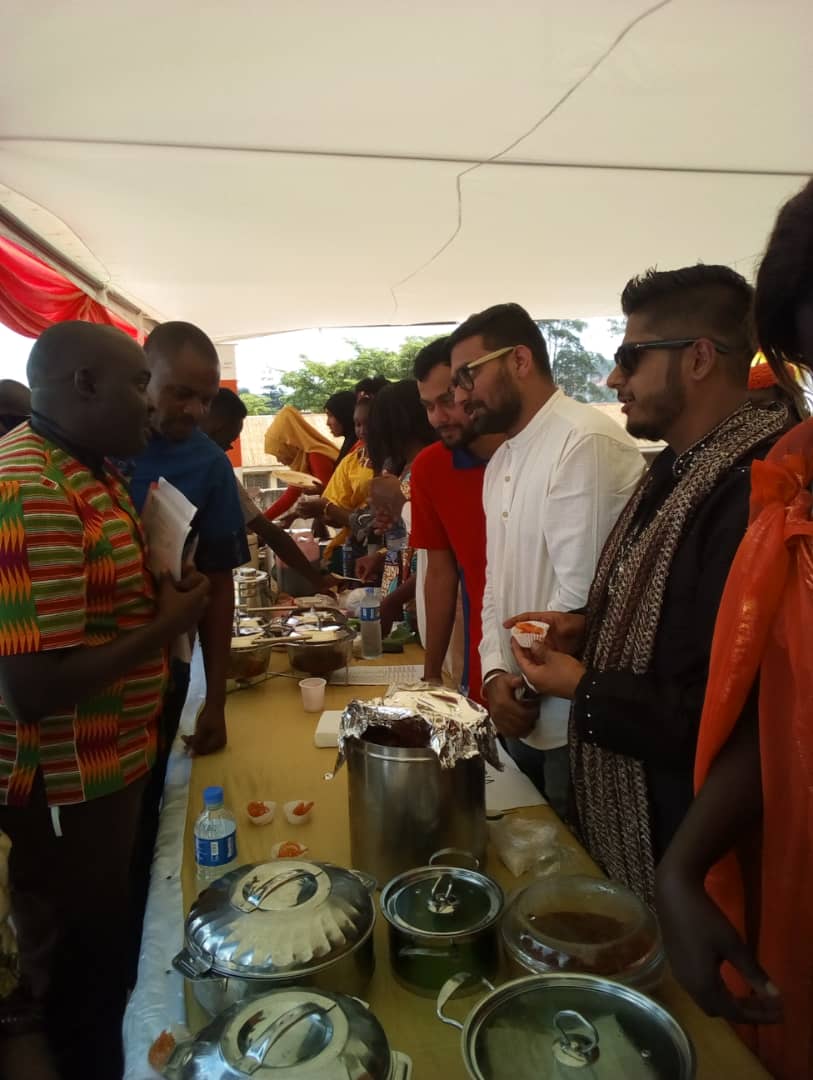 Burundi combined efforts with Rwanda to put up an energetic performances and entertainment particularly the dancing backed by drummers. Unlike the Burundians, the Somalis dances were gentle and romantic. 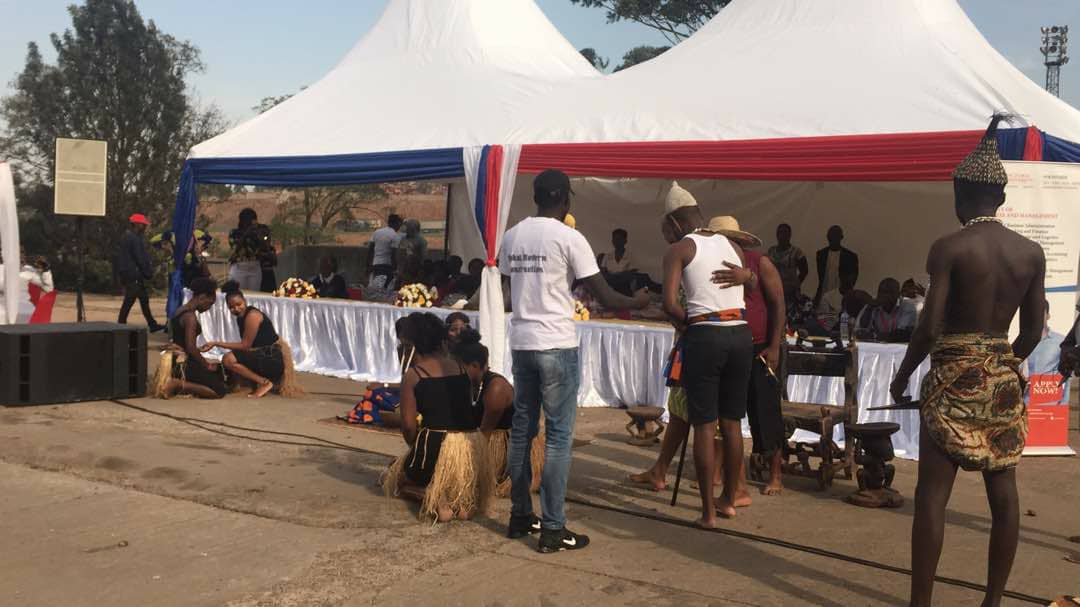 Somalia and South Sudan had plenty of dishes to showcase and either of them could easily have been winners in the food category had it not been for Eritrea’s better organizational skills. 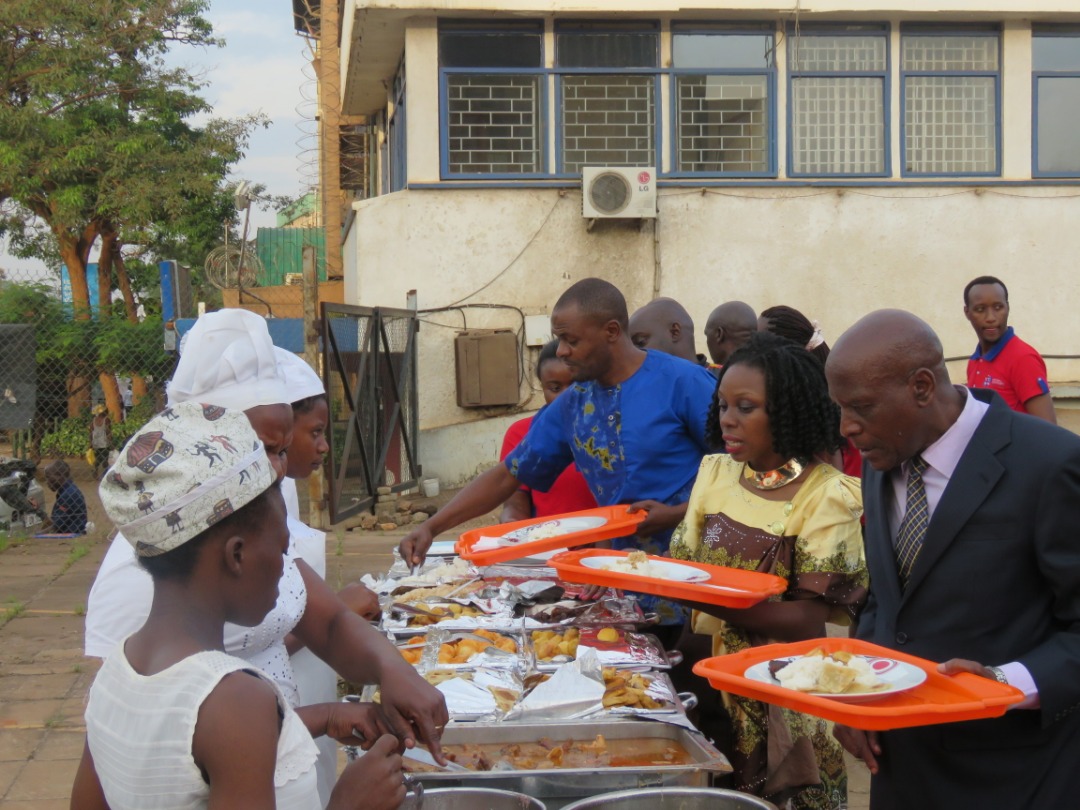