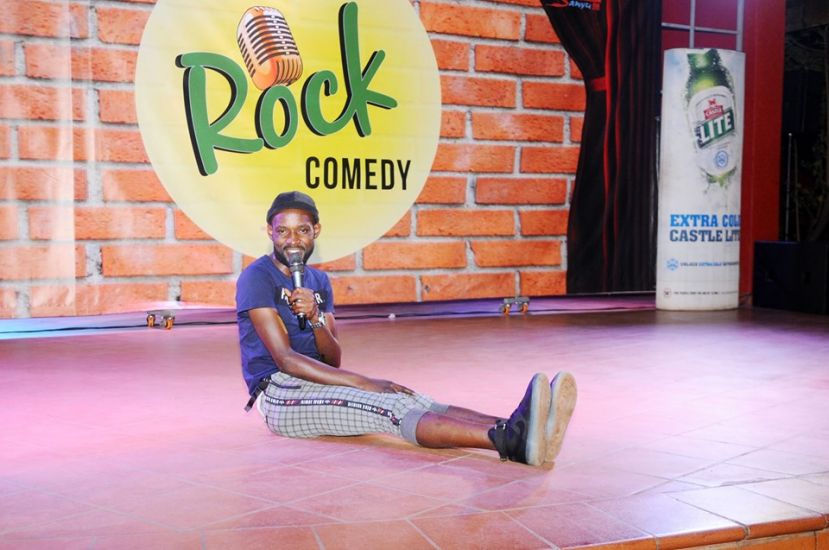 Nightlife in Kampala comes in many shapes, colors and sound but also, sometimes, it comes with so much laughter courtesy of comedy nights in various hangout places. 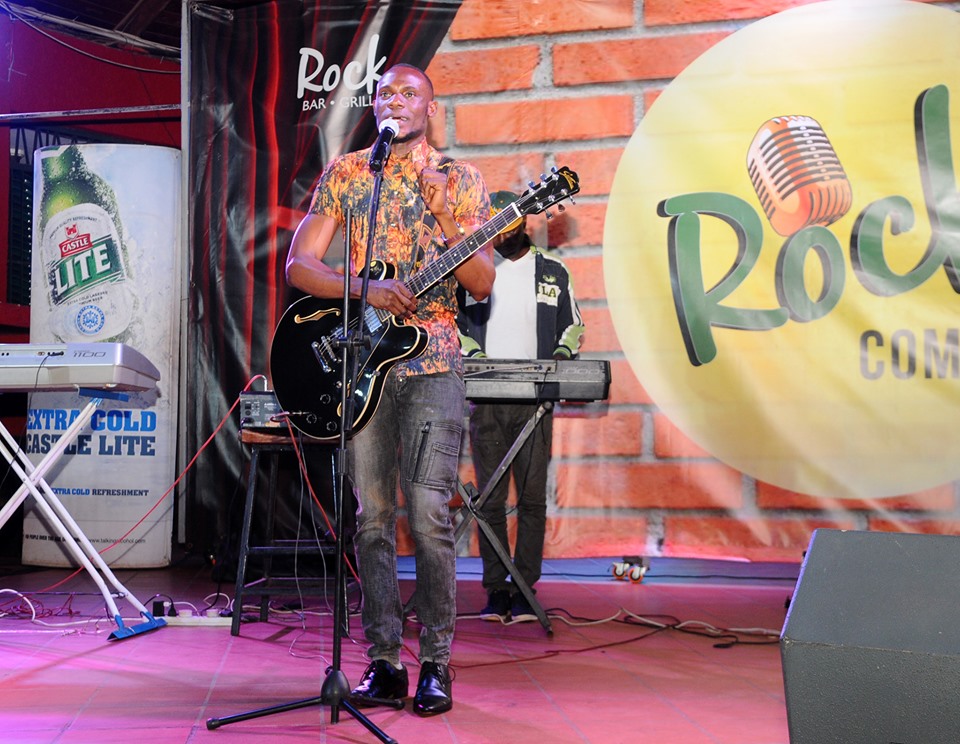 Comedy nights have earned a big presence on the night roaster in Kampala and have in the end become a darling for people who would want to kill off some stress. And Rock Bar and Grill at Speke Hotel has fast become the place to be for comedy every Tuesday evening. 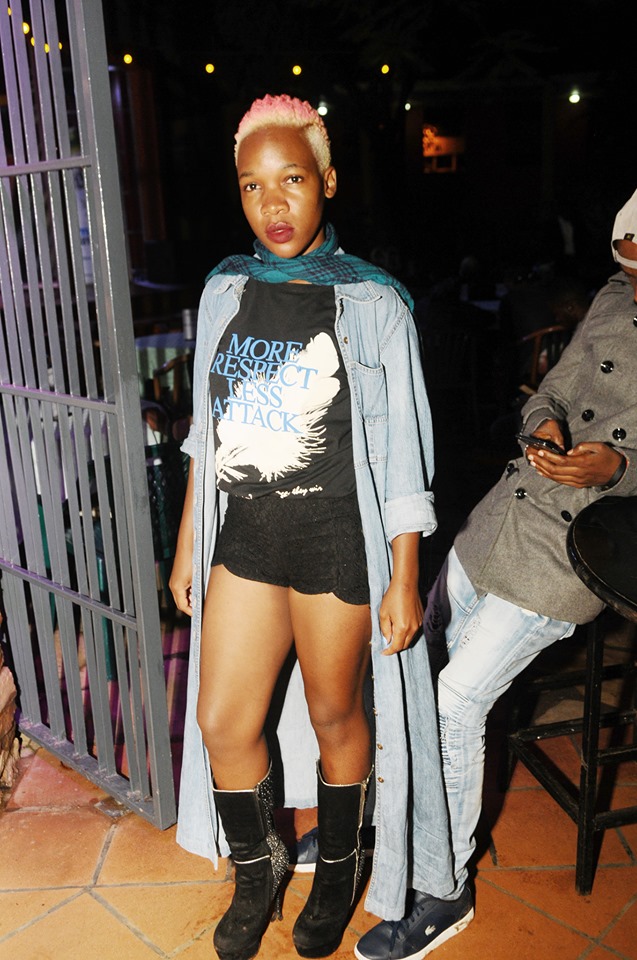 Premised in the heart of Kampala, Rock Bar is riding on the advantage of being accessible to take the throne of being the number one comedy spot with the Rock Comedy Show which is sponsored by Sanyu Fm. 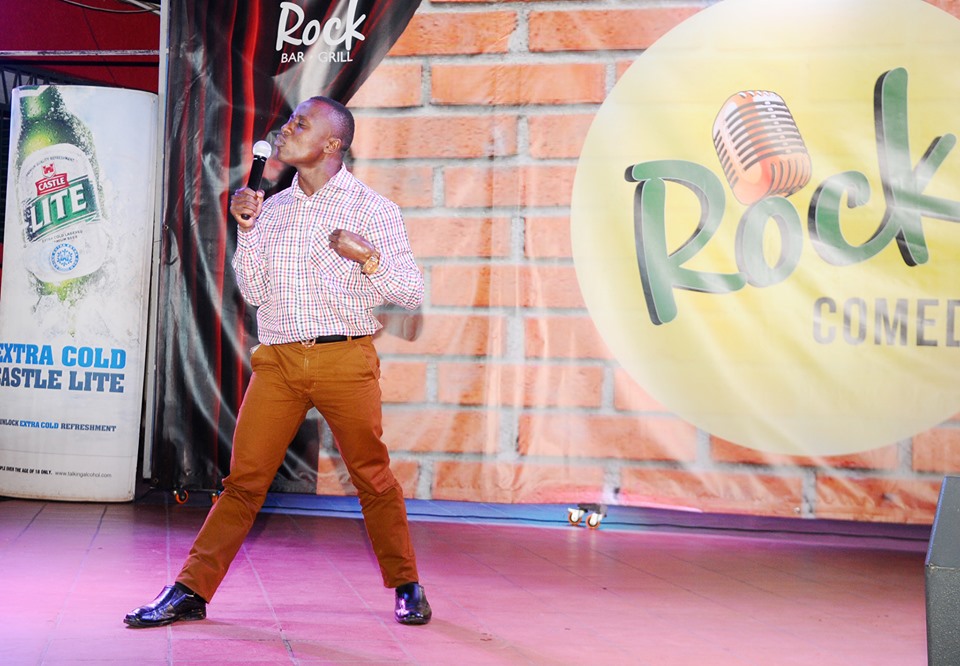 Rock Bar has a good ambiance, another advantage which has been worked on over the years the bar has served Kampala. It only improves and gets better. 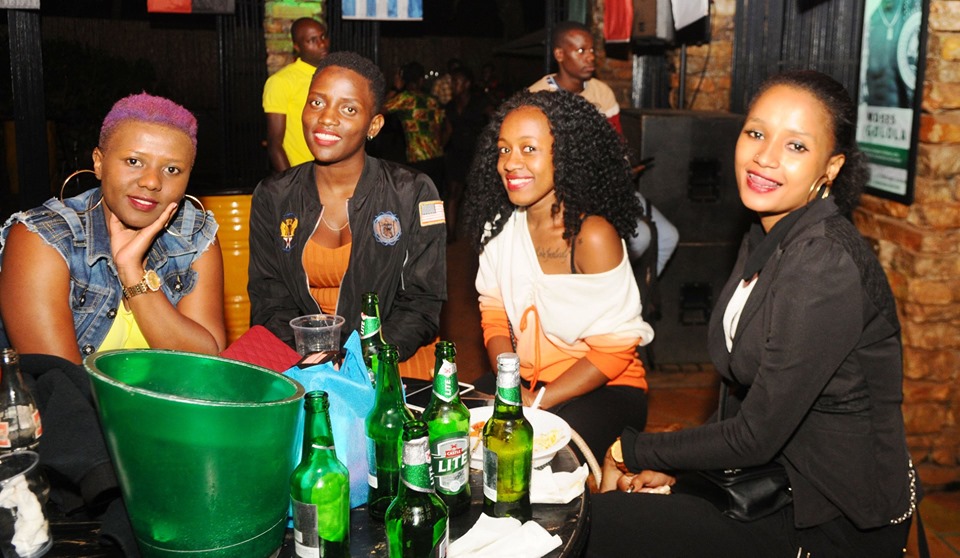 The Rock Comedy Show is respected by partiers because of the kind of comedians that perform – these comedy stars ride on experience, artistry and talent. They have been in the game for long to falter. 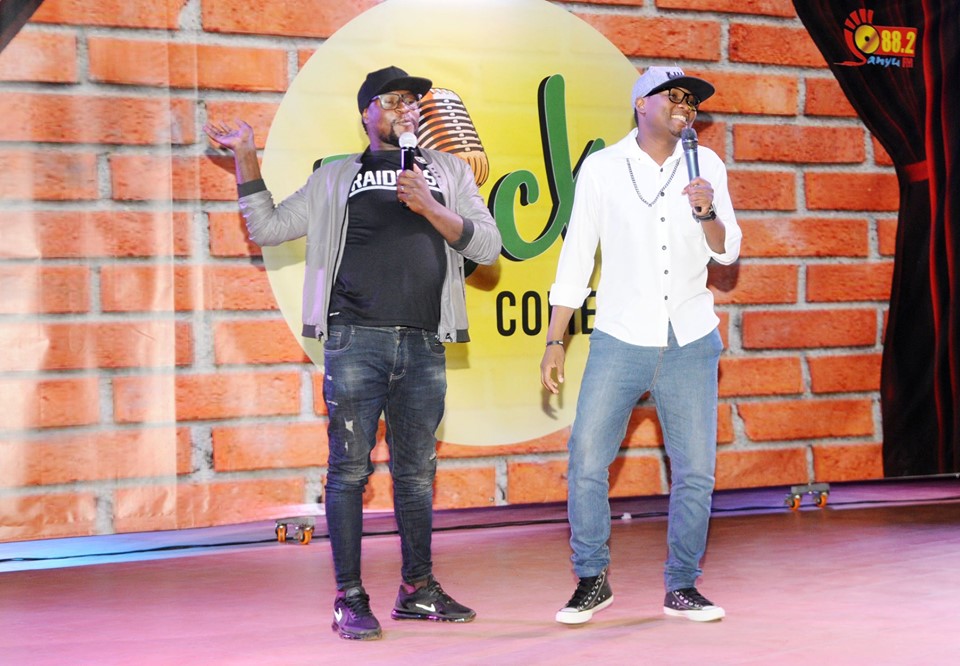 Even the upcoming comedians are learning from the best, building their craft with accurancy, confidence and art. 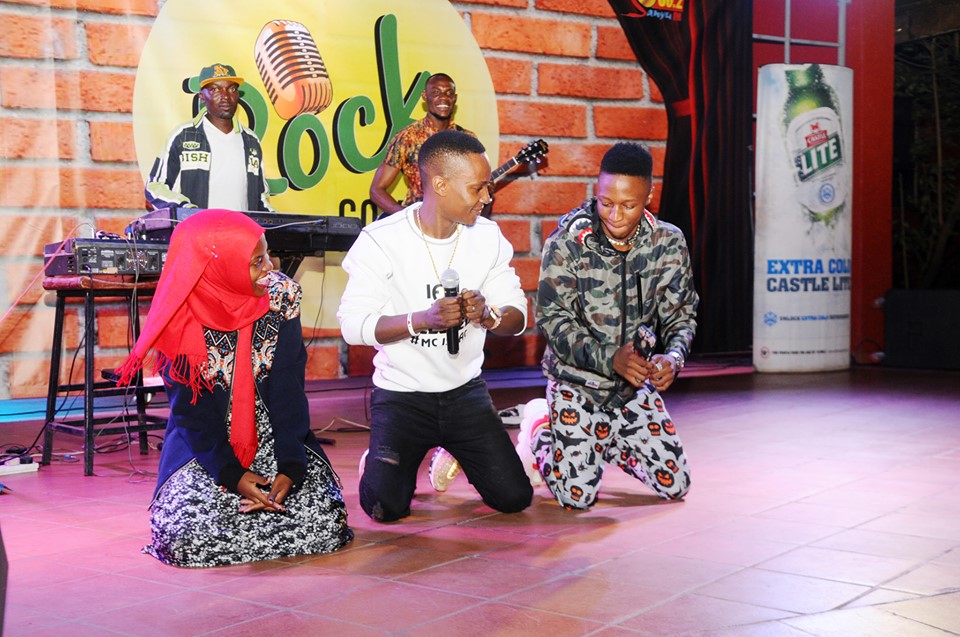 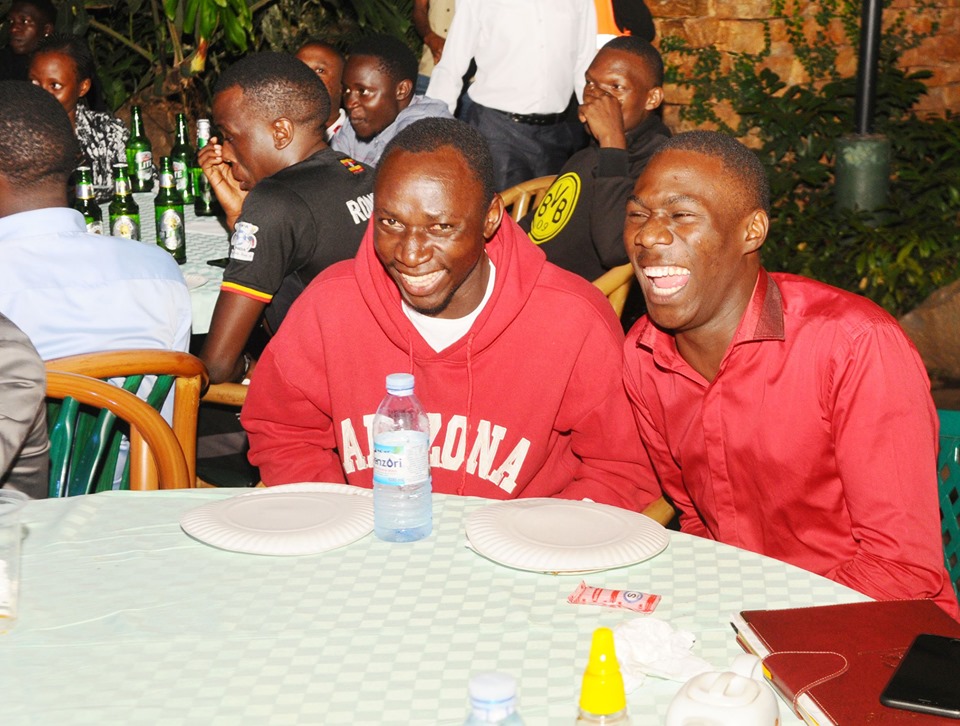 These are often backed up by singers and instrumentalists to complete the puzzle. Music and comedy are synonymous and live together. Happy k – saxophonist and other talented muscians have graced the stage at Rock Bar along comedy. 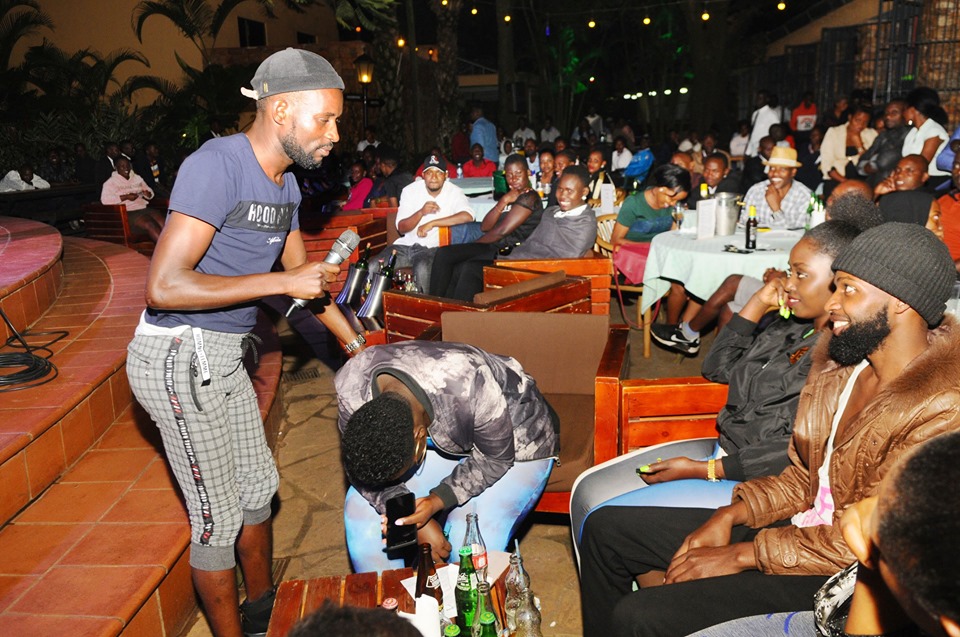 Rock Bar & Grill has everything you could want on your menu of choice. The legendary bar is renowned in Kampala for being awash will all sorts of drink and delicious food. 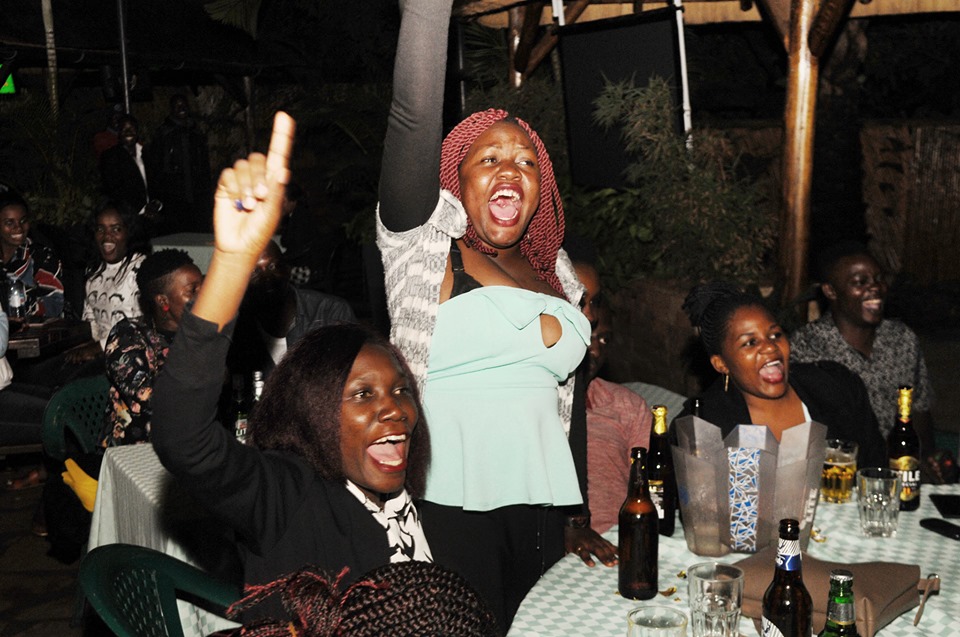 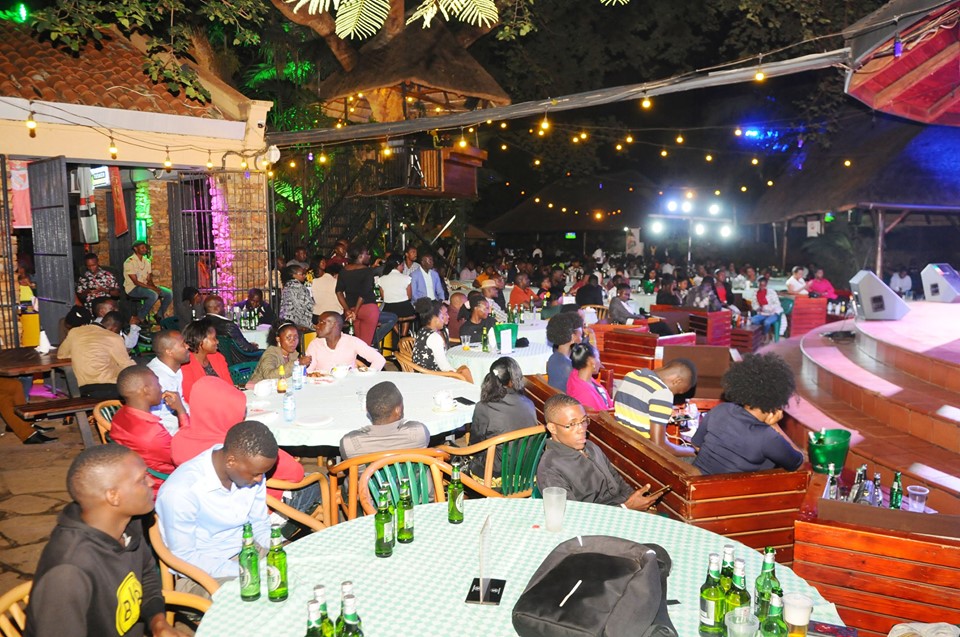 More in this category: « PHOTOS: When Nhial Bol, Ssekamaanya Won Miss Victoria University 20 Amazing Photos Captured From KISU Summer Camp You Must Take A Look At »