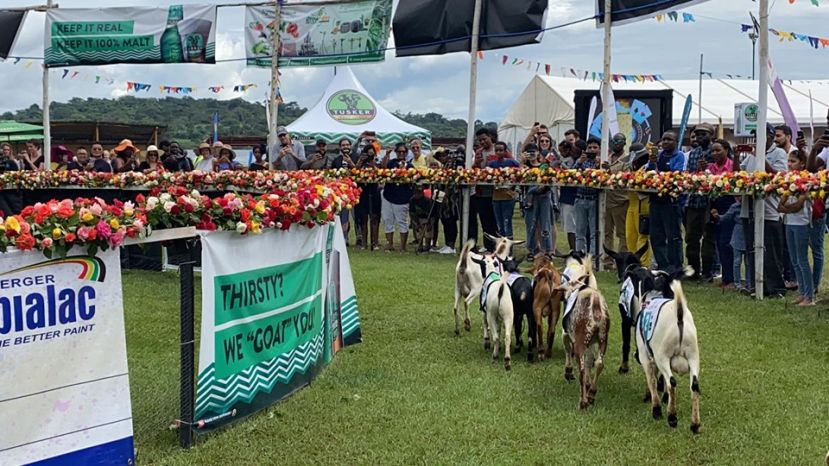 The Royal Ascot Goat Races, Uganda’s most popular social event reclaimed its spot on the social scene as the year’s biggest fete. 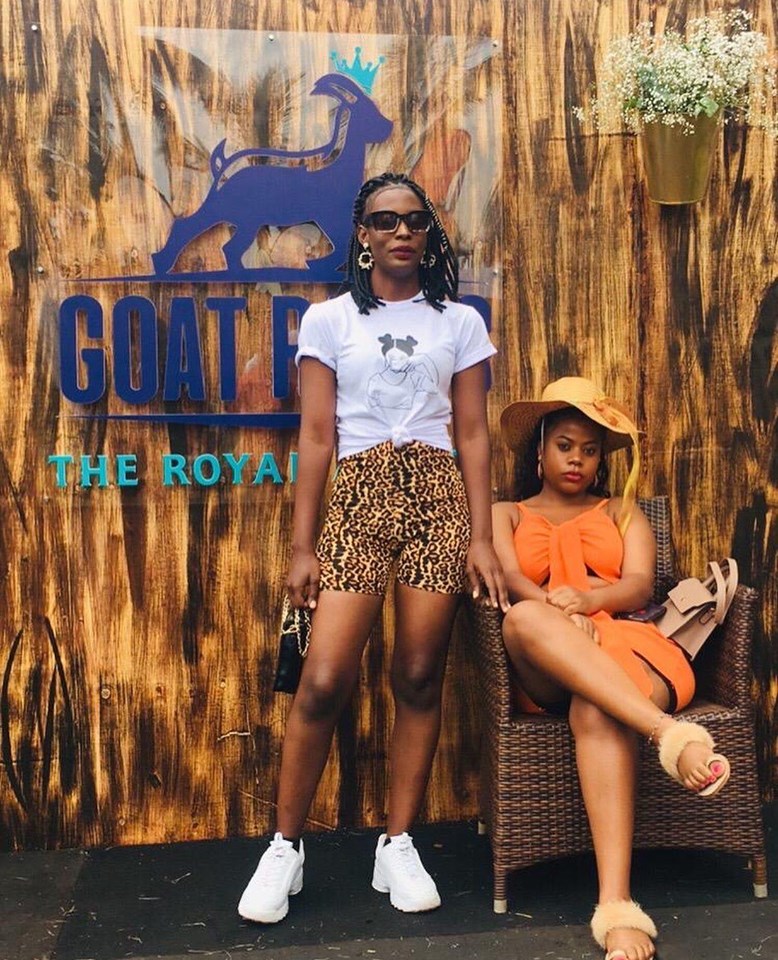 Not even the morning drizzle could keep away Kampala A-list party lovers who thronged in hordes ready to party. 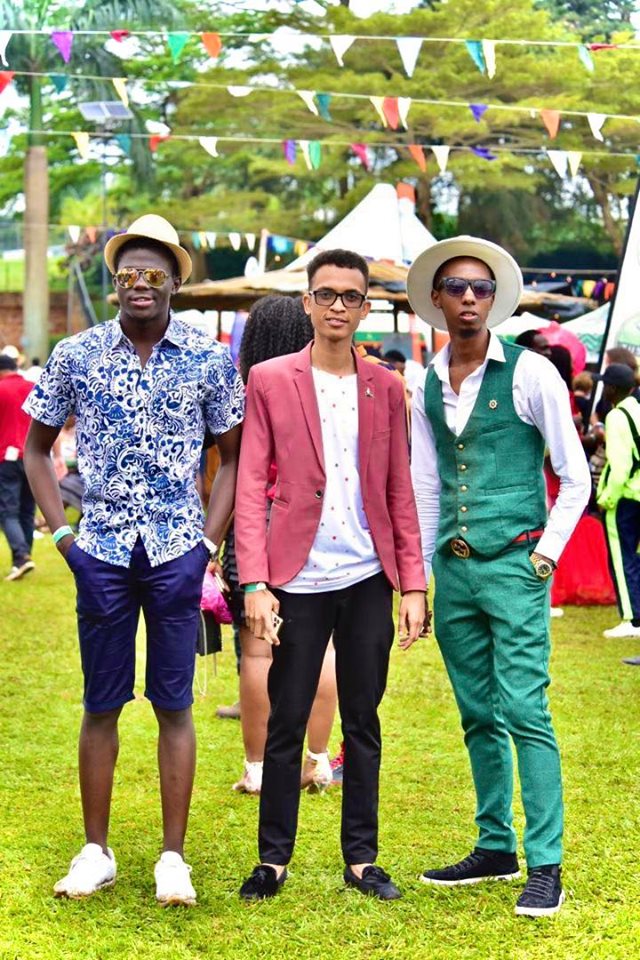 Powered by Tusker Malt Lager, the social event is indeed bigger and better with its unique sporty-fashion and picnic vibe at its traditional home, Speke Resort Munyonyo. 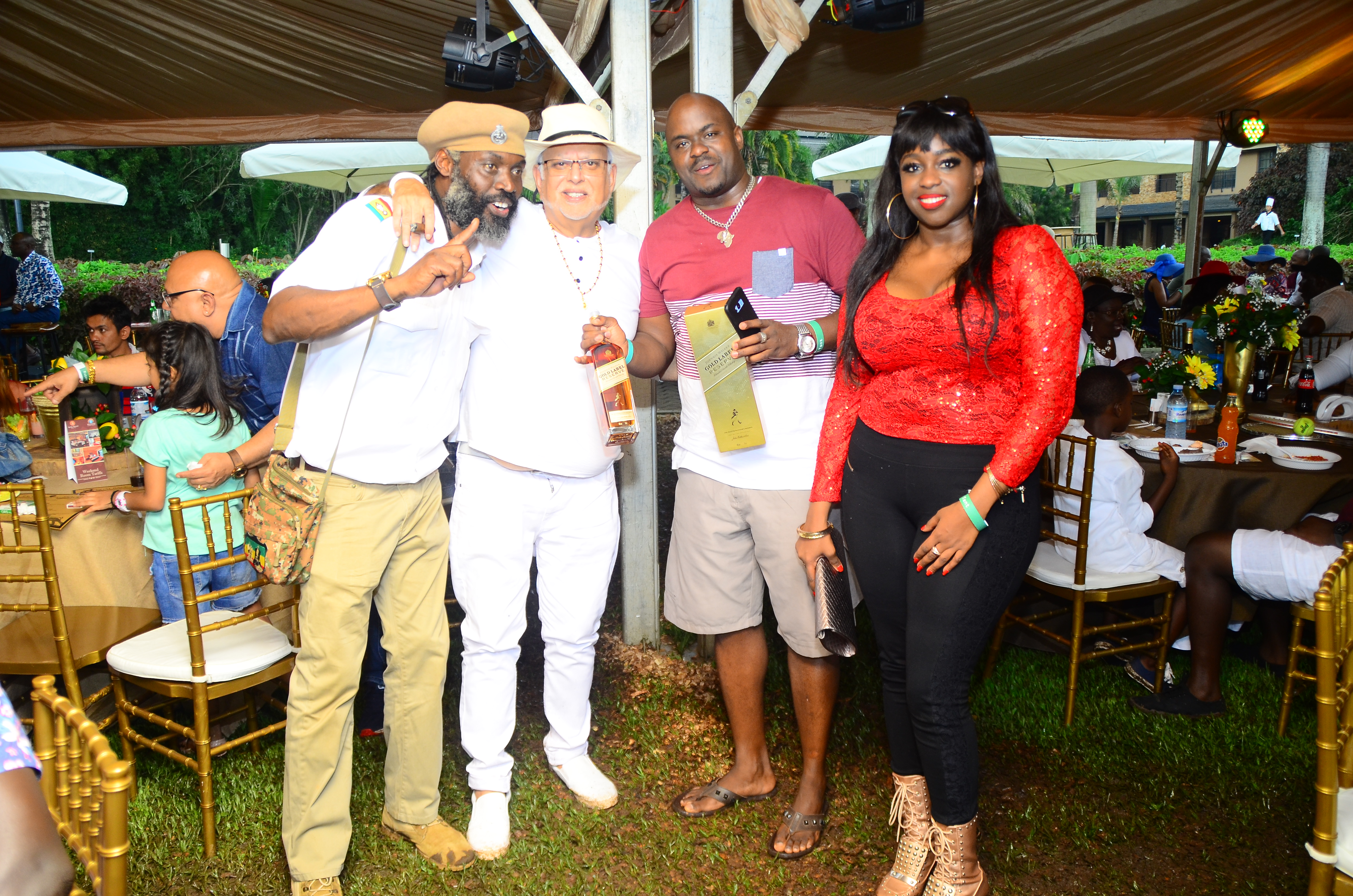 Just after midday, the day’s event emcees, Salvado and Malaika announced that first race was about to kick off the day’s main attractions, goats racing. 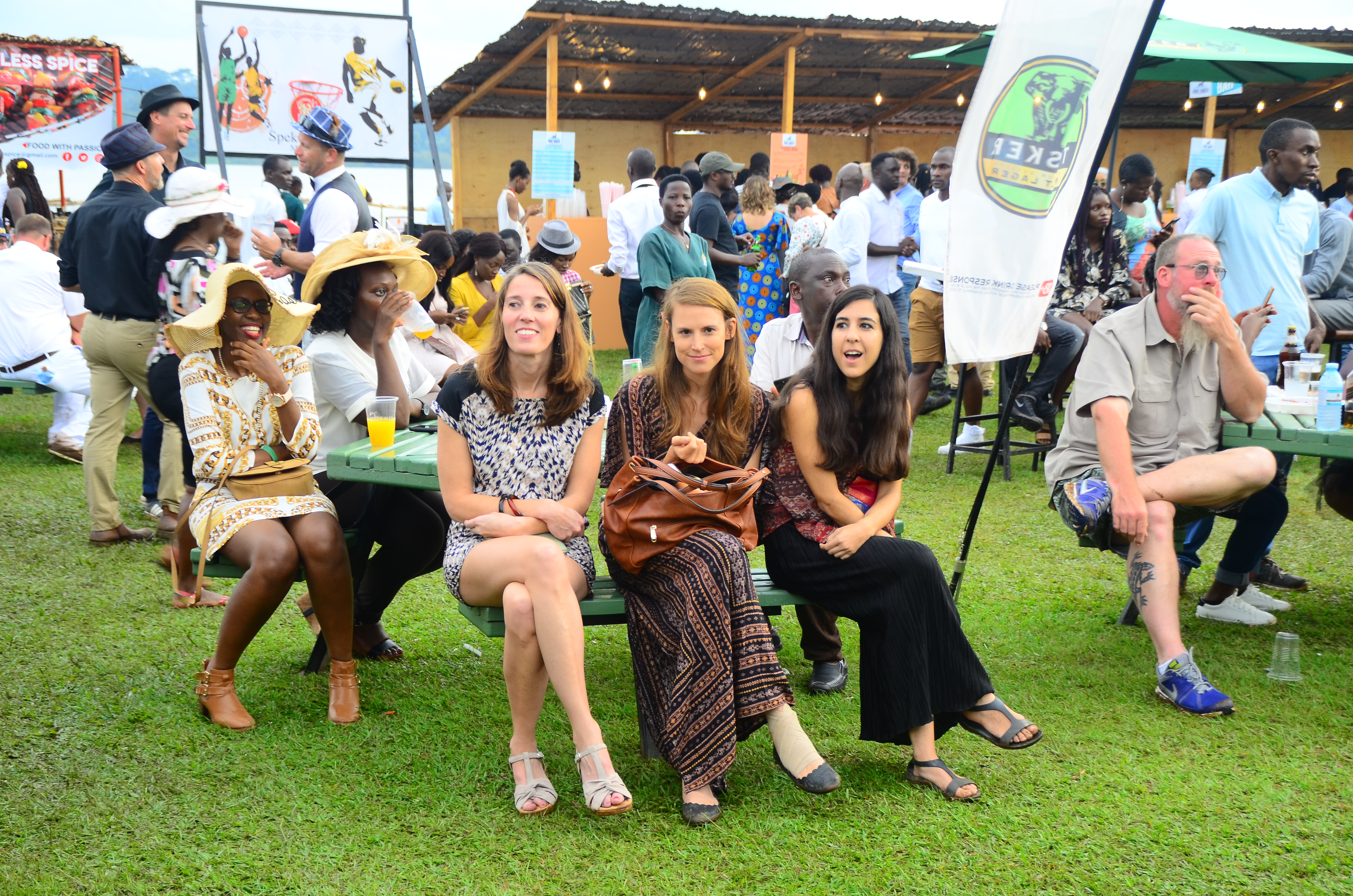 Goats are not known for athleticism, so they had to be prodded to the finish line with minders pushing a cart behind them. 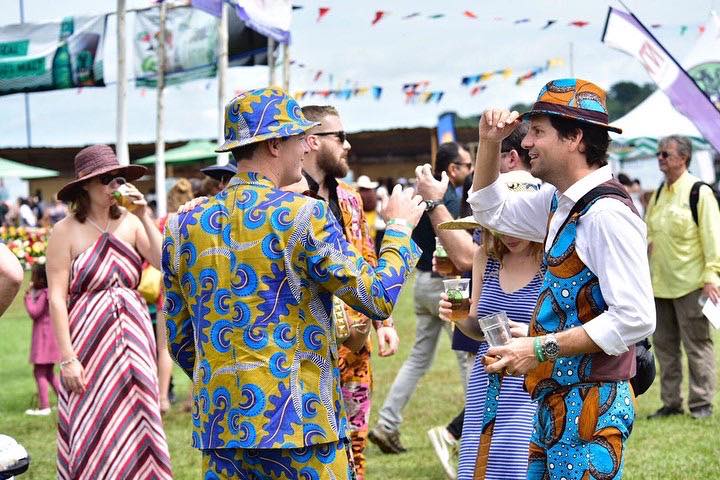 Short of that, they would have chosen to graze the grass. Many of the goats grabbed a mistake to grab a grassy bite much to the chagrin of the owners. 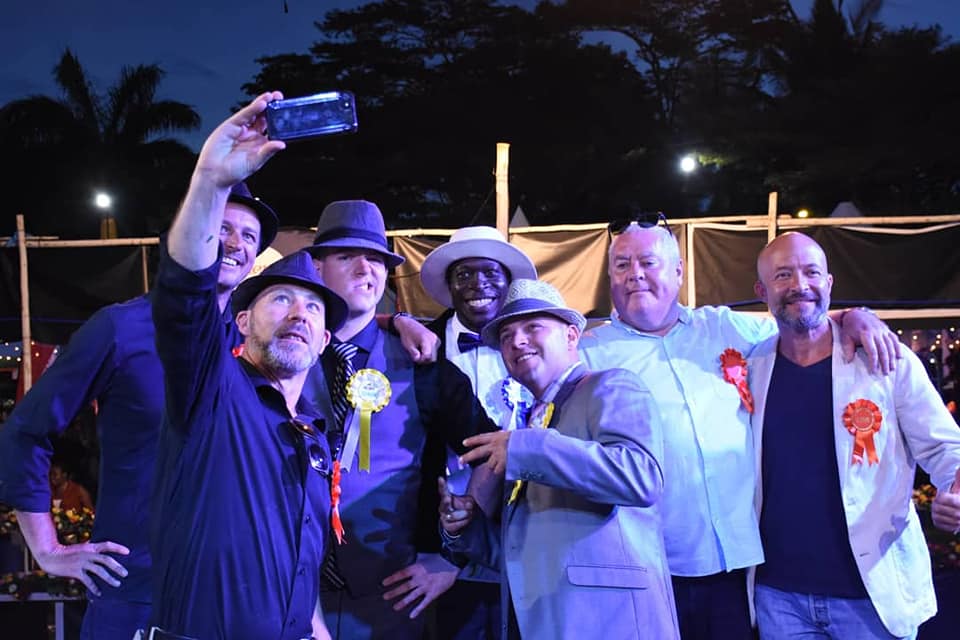 Owners of the winning goats returned home richer so did the revelers who put in an extra effort to pull off a better than all in terms of fashion. 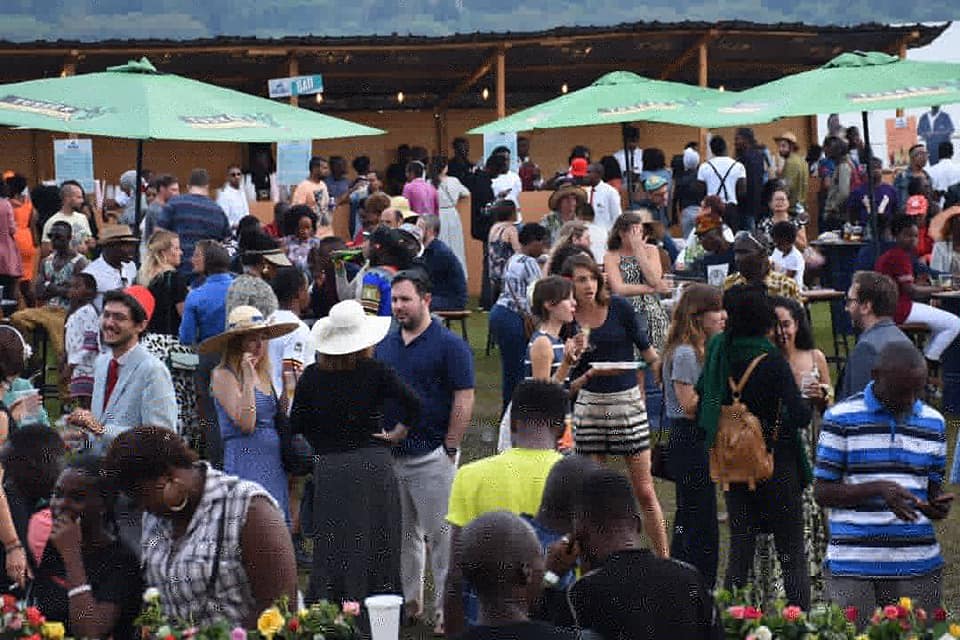 By the time the sun decided to take a rest, the attention was shifting from the goats races to the beers, wines, spirits, sodas and gins in the sponsored tents. 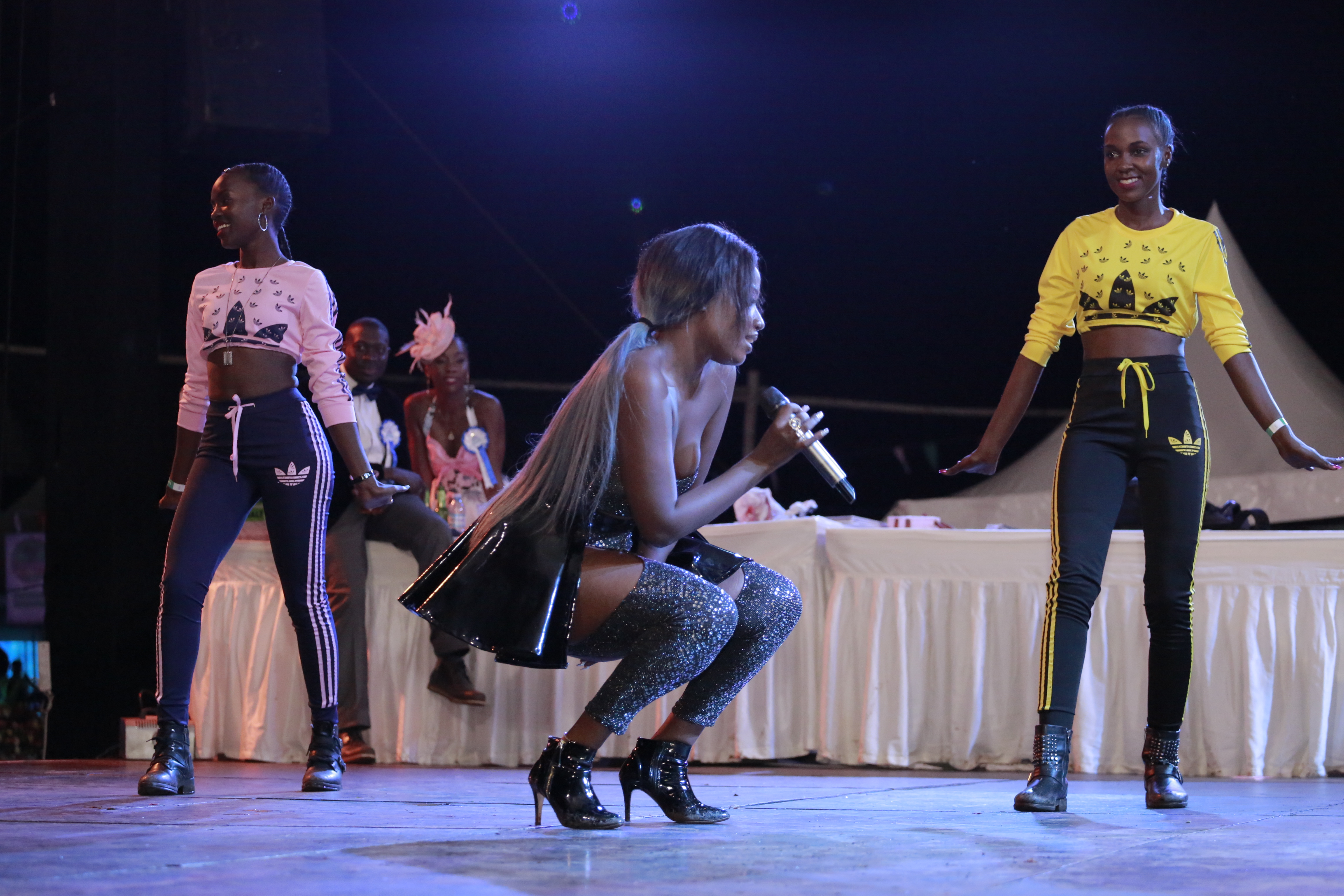 More in this category: « 20 Amazing Photos Captured From KISU Summer Camp You Must Take A Look At Kamwokya School Gets Promised Sanitary Toilets »