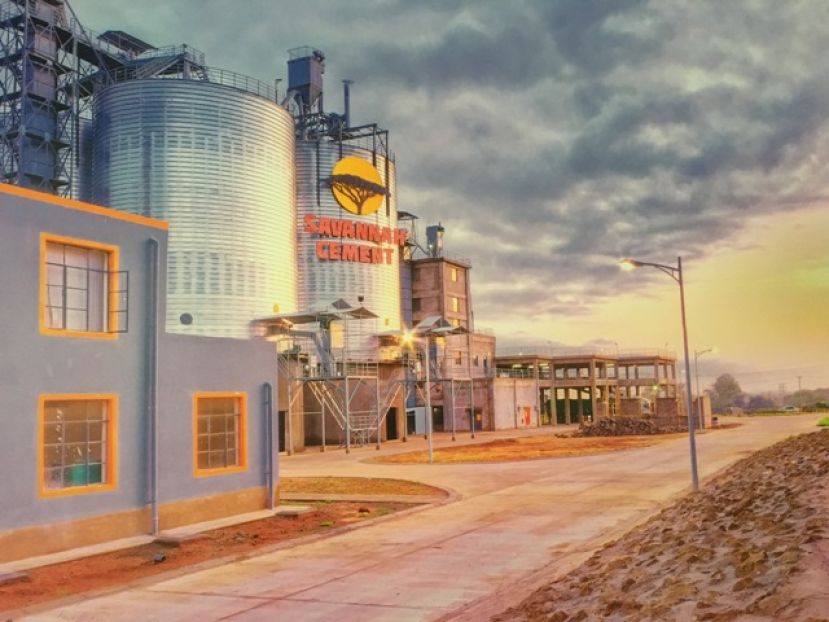 QGIAM, the private equity arm of Africa focused investment firm Quantum Global last week announced that on behalf of their investors, the sale of its interest in Savannah Cement, a leading Kenyan cement producer, has been completed following the receipt of regulatory approvals.

Quantum Global's investment was designed to support the cement producer on a number of value creation initiatives, including the development and launch of new products and the optimization of existing facilities.

Jean-Claude Bastos de Morais, Quantum Global's Founder and Group CEO expressed delight to have partnered with Savannah Cement in one of the critical industry sectors in East Africa.

He said they advanced together and aimed to close the existing infrastructure gap in Africa. “The exit from this investment is testament to the success of our approach of deploying capital in transformative sectors of key importance in Africa at the right time."

Martin Bachmann, Group Head of Active Management of Quantum Global, stated that the partnership with Savannah Cement and its management team created significant value and the two were involved in such a critical growth phase for the company. “Through its development of state-of-the-art products and technologies and its focus on the best use of green technology and on revolutionising environmental management in the cement industry, the company is well positioned to compete in an expanding marketplace, and we wish them continued success."

Quantum Global Group held the asset since 2015 through its USD 1.1 billion Infrastructure Fund, which is one of the most significant private equity funds in Africa solely focused on infrastructure developments.

Having started operations in 2012, Savannah Cement operates in a buoyant market driven by rising demand for cement products in a growing region. Savannah Cement is a state of the art, eco-friendly cement grinding plant with a capacity of 1.5 million tons a year, located in Athi-River, ca. 30 km from Nairobi. Successful in capturing several regional infrastructure deals to grow its market share, Savannah Cement quickly became a major regional player.

As part of the Infrastructure Fund, the Group so far has committed a significant portion of the capital for the construction of a deep-sea port in the Angolan province of Cabinda and for the development of an agri-processing plant for juice, water and wine processing and packaging geared towards the SADC region.

More in this category: « Turf Year For South African Miners But Stakeholders Are Optimistic Dangote Partners With Jumia To Sell Cement Online »