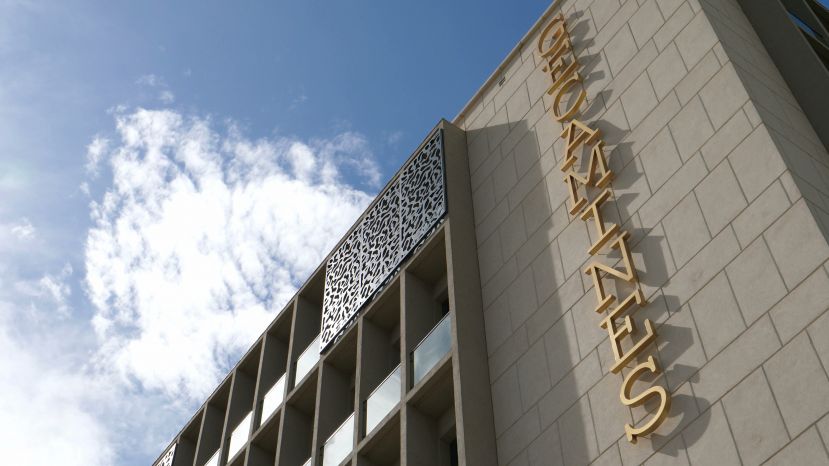 Gécamines, together with its subsidiary Société Immobilière Du Congo ("SIMCO"), entered into a settlement agreement with Katanga Mining Limited and some of its affiliated companies making up the Katanga Group as well as their joint company Kamoto Copper Company (KCC).

Under the terms of the Agreement, the following goals and results are targeted, among others:

Gécamines welcomes the outcome of the discussions with the Katanga Group and its majority shareholder Glencore Plc, and the new foundations now set for the partnership, with a view to an effective sharing of wealth, with immediate financial benefits for all the stakeholders, and in particular the Democratic Republic of the Congo and the affected communities. GÉCAMINES hopes that upcoming negotiations with other partners and companies will be conducted in a similar open and respectful climate, and will reach the same satisfactory outcome.