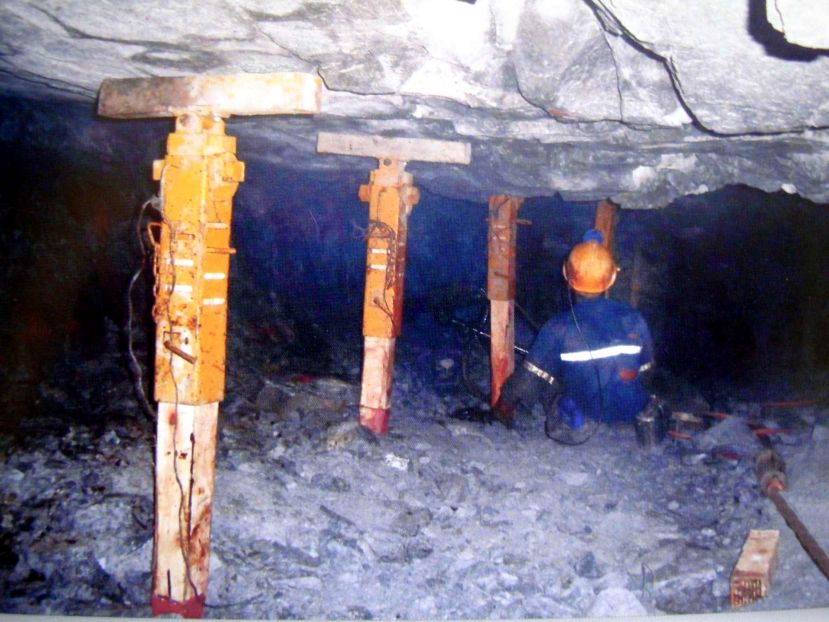 Vantage provided an R89m ($6,3m) mezzanine debt facility to fund the 100% acquisition of Timrite by Thebe Investment Corporation ("Thebe") and the Timrite management team in 2013, as well as to fund expansion capital expenditure. Thebe is one of South Africa's leading black-owned investment companies, managing assets of over R6 billion ($420m).

Mokgome Mogoba, Associate Partner at Vantage Capital, said, "the investment we made in Thebe Timrite demonstrates the support we provide to black-controlled businesses and our commitment to transformation in South Africa.

Furthermore, it highlights the faith that we have in the resilience of the South African mining sector and the employment opportunities it creates. This was the second time we had partnered with Thebe as we had previously supported Thebe's investment in Safripol, another successful investment."

Luc Albinski, Managing Partner at Vantage Capital, added, "Vantage was an active participant in many board discussions over the past six years at Timrite, helping to shape the growth strategies of the company during a difficult time in South Africa's mining sector.

It was a privilege to engage with Timrite management and Thebe as the company diversified its product range through world-class R&D, introducing new products into the market that have made our mines safer."

Nonhlanhla Mabusela, CEO of Thebe Timrite, said, "we are grateful to have partnered with Vantage Capital during both strong and turbulent times within the mining sector in recent years. Vantage's funding did indeed play a key role in facilitating black ownership in the underground roof support market, placing Timrite miles ahead of its peers in its transformation targets."

Sizwe Mncwango, CEO of Thebe said "We would like to express our deepest gratitude to Vantage Capital for the partnership and support afforded to Thebe in steering the company over the last 6 years. The exit by Vantage Capital allows Thebe to become a sole shareholder of Thebe Timrite and we are excited about the future of this business."

To date, Vantage Capital has successfully exited nine investments generating proceeds of R2.6bn ($190m) across its three generations of mezzanine debt funds and achieved an aggregate money multiple of 2.0x.