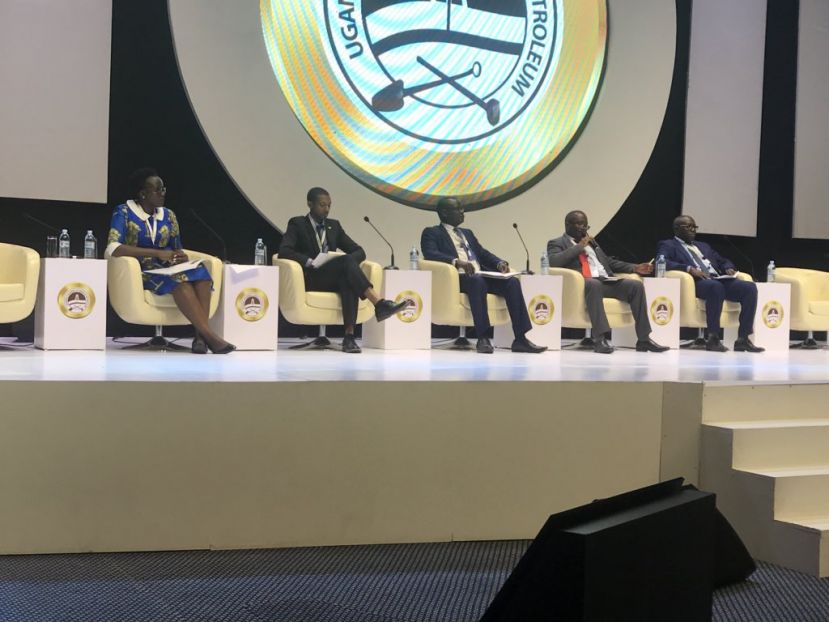 Local miners and investors and a recognizable number from Africa and the world are convening at Kampala Serena Hotel to discuss investment in the mining sector at the seventh mineral wealth conference organized by Uganda Chamber of Mines and Petroleum (UCMP).

The conference which concludes tomorrow is running under the theme: "Eastern Africa: The continent's next mining and Investment haven,". The conference also has an exhibition center with over 45 companies showcasing their products and services.

Richard Kaijuka, chairman UCMP Board of Trustees in his welcome remarks emphasized that Uganda is endowed enormously with a variety of minerals but have been under explored. Even with this under-exploration Kaijuka said Uganda has a number of exciting mining project on going.

Kaijuka, a former energy minister, however noted that Uganda is beginning to attract world class investors. He called on government even with their challenges to focus on the sector by doing the needful including putting in place testing laboratories within the country because currently they have to ship loads of soil samples to either Tanzania or Europe.

Robert Kasande, the permanent secretary ministry of energy and mineral development reiterated government’s commitment to ensuring sustainable development of the mining sector so that it can contribute to the GDP and national development plan.

“Government accords high priority to development of the mining sector. We have recently put in place the new mining policy to develop the mining industry, stimulate the sector and attract investment and ensure local participation to enhance the economy.” Similarly, he mining law is being reviewed for amendment to improve the sector.

H.E Attillio Pacific, head delegation of the European Union to Uganda, called on miners to adhere to transparency tendencies when doing business in the sector. He called on investors to always put in mind the values of transparency when making key investments.

The conference has been supported an assortment of private sector players who are eyeing business deals in the mining industry.