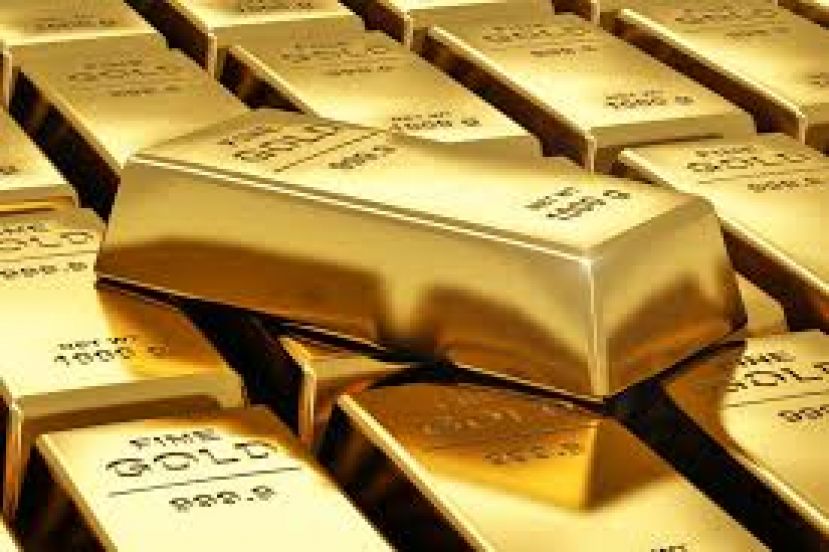 Uganda gold exports raked in $41.1 million in August, which was ranked higher in value terms than the country’s leading export commodity coffee at $35m in the same month, reports say.

The mining sector of the East African country has suffered setbacks, losing the grip of its previous glory but looks adamant to bounce back and be more productive in the coming years in the competitive regional and international markets.

Gold’s performance was the highest volumes ever the country has managed, drawing attention to the economic performance of the sector, as revealed by statistics from Bank of Uganda.

Uganda is not a key player in gold mining as it is inclined more to agriculture as the backbone of the economy as most African countries.

“We are still studying how much gold we produce. But we believe the refinery at Entebbe is attracting a lot of gold from the region, and this is raising the statistics,” commented Uganda Export Promotion Board (UEPB)’s trade and information executive, Mr. John Lwere.

Gold exports amounted to $340 million in 2016, according to official figures, which recorded an increase from $237,000 in 2014. The opening of new mining sites should push up the export numbers to generate more foreign revenue for the government and create employment opportunities for thousands of Ugandans to eradicate poverty level and reduce dependency.

Uganda earned at least $300 million from gold between January and October in 2016, which was slightly lower than the earnings from coffee. It represented a leap of more than 740 percent if compared to what was earned the previous year (2015), where total gold exports were $35.7 million.