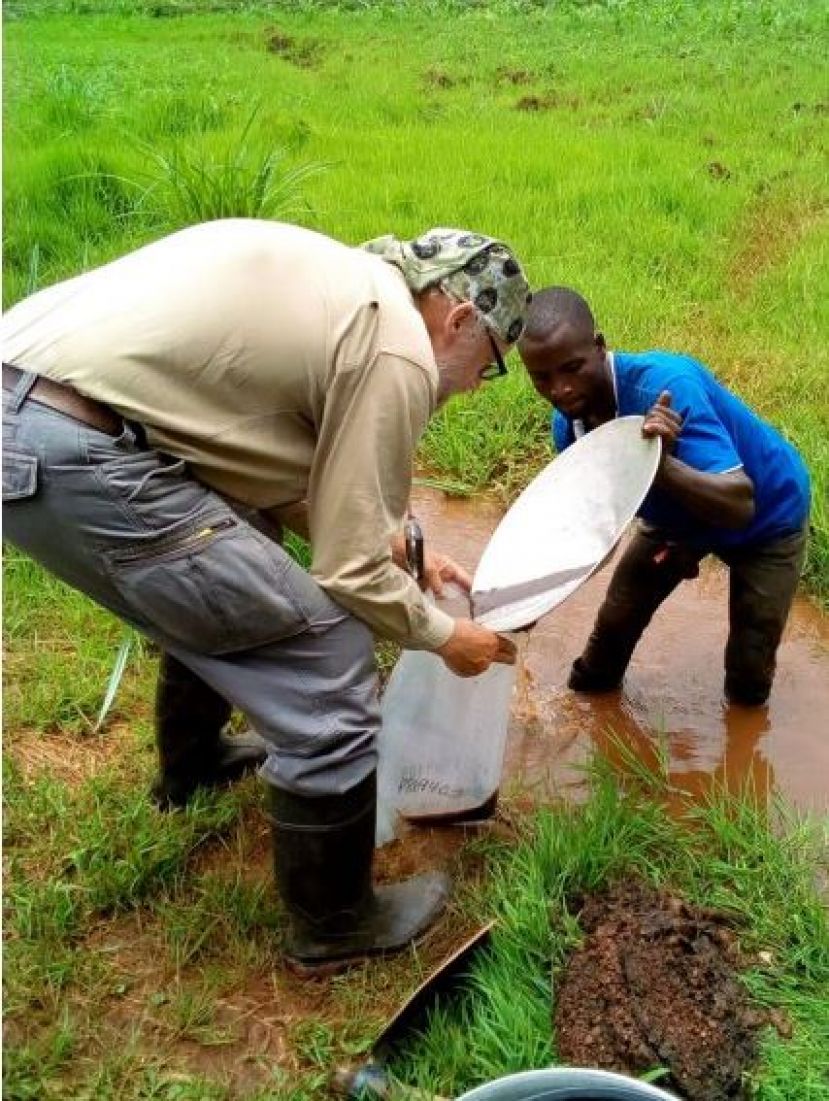 It is going to be a busy year for M2 Cobalt Corp in Uganda after the Canadian mining firm said it will approximately drill 6,000 metres at its various Ugandan properties. M2 Cobalt chief executive officer Mr. Simon Clarke said the company was pleased to be launching the next phase of its exploration campaign. The firm completed around 2,000 metres of diamond drilling before Christmas last year - mainly at priority targets at its Kilembe-area properties.

It said this year's program will include diamond and reverse circulation (RC) drilling and plans to launch additional ground geophysics (magnetics and Induced Polarization (IP) and rock grab and soil sampling within existing and recently acquired exploration licenses.

"We have a very large asset base with numerous large-scale targets and significant potential for new discoveries," said Mr. Simon Clarke, CEO of M2 Cobalt.  Adding that "The ability to leverage what we have learned to date into this expanded phase of drilling strengthens our position significantly. We are also extremely pleased to be able to add the technical and financial resources of Jervois as we move through the merger process and combine operations."

M2 Cobalt also revealed that its merger with Jervois Mining Ltd was progressing well after receiving support from shareholder. It said it expects a formal shareholder approval to be obtained via a vote in early to mid-May 2019. “We are also extremely pleased to be able to add the technical and financial resources of Jervois as we move through the merger process and combine operations.” said Mr. Clarke

The drill program will expand work undertaken at the Waragi and Nile targets, with up to 3,000m of drilling planned to systematically test the large regional cobalt/copper geochemical anomaly discovered across the Buajagli licenses in southern Uganda during 2018.

Under the definitive agreement signed in January, the two companies will merge via an all-market transaction whereby each common share of M2 Cobalt will be exchanged for one common share of Jervois.

Jervois launched a friendly merger with the M2 Cobalt back in January, giving the company a “transformational” foothold in Uganda through the historical Kilembe copper-gold mine.

Meanwhile, M2 Cobalt and Jervois have annoucned that the newly combined company is merging with Idaho cobalt company eCobalt Solutions Inc. The newly formed company will have projects in Australia, East Africa and the US, including eCobalt’s Idaho Cobalt project, which boasts the highest combination of cobalt grade and scale in North America.

The combination will involve the acquisition of all of the issued and outstanding shares of eCobalt and will not impact the previously announced merger of M2 Cobalt and Jervois, the company said in a statement.

"We are fully supportive of Jervois undertaking a transaction with eCobalt, and look forward to securing eCobalt's high-grade Idaho Cobalt Project for the combined group,” said Mr. Clarke.

“The combination with eCobalt advances our combined goal of building the pre-eminent, mid-tier, multi-jurisdictional battery materials supplier and secures one of the highest quality cobalt deposits globally.”