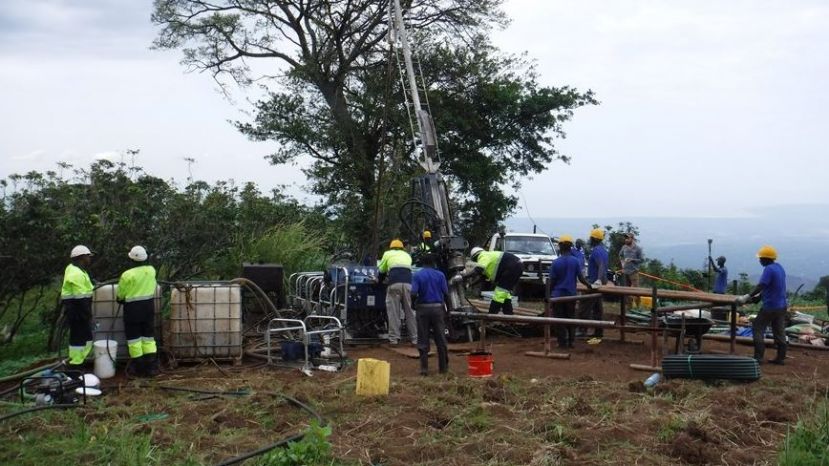 Prospects of a merger between Canadian mining firm M2 Cobalt and Jervois Mining of Australia got a boost after shareholders gave the deal the much needed green lights.

This development will Jervois Mining what has been called a transformational foothold in Uganda’s Kilembe mines. When all formalities are completed Jervois will now acquire all of M2 Cobalt’s outstanding shares – issuing M2 Cobalt holders one Jervois share for every M2 Cobalt share held.

Jervois anticipates the transaction will be finalised this week, with the merged entity to trade as JRV on both the ASX and TSXV. The merger precedes a separate previously highlighted deal with eCobalt Solutions, which is expected to go through in July.

Once both mergers are complete, Jervois will be the world’s third largest cobalt company with a market cap of US$100 million. Jervois shareholders will own 40% of the combined entity, with M2 Cobalt holders possessing 11.4% and eCobalt 47%.

The combined entity will own numerous cobalt, nickel, copper and gold assets in Uganda, the US and Australia. eCobalt brings to the party its wholly-owned Idaho cobalt project in the US with a NI43-101 measured and indicated resource of 3.87 million tonnes at 0.59% cobalt and 0.85% copper. The deposit is open along strike and at depth.

More in this category: « Govt Moves To Sanitize Mining Sector With Biometric Registration Of Miners Mercury Continues To Eat Into Health Of Gold Miners »