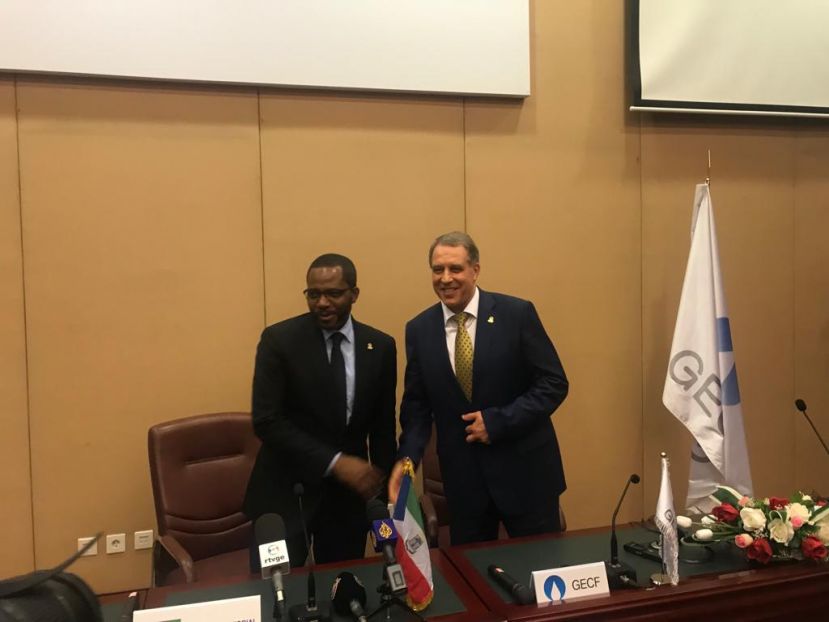 The official Declaration of Malabo was submitted on Friday as the result of the Gas Exporting Countries Forum (GECF) 5th Heads of State Summit that sat between 26-29 November in Malabo, Equatorial Guinea. The Declaration outlines the way in which GECF member countries can cooperate to secure a long-term and sustainable energy transition.

“One of the positions of the GECF is to specifically designate the terms and conditions of the contracts between producers and consumers. Our community insists that pricing connected to oil indexation should serve in favor of our member countries,” said H.E. Yury Sentyurin, Secretary General of the GECF. “Producers need to have a reliable flow of revenue to be able to ensure investment. With the connection between pricing and indexation, we try to ensure comfortable conditions for producers to ensure that their projects are implemented.”

The 5th Heads of State Summit represents the first time that the event was held on the African continent, reflecting increased efforts to attract African gas-producing countries to the organization.

“Mozambique and Tanzania have had huge gas discoveries…So many African countries have their own resources and they need to learn to manage them by themselves,” said H.E. Gabriel Mbaga Obiang Lima, Minister of Mines and Hydrocarbons for Equatorial Guinea. “The objective of this summit is to attract more African countries. This increases our numbers. The future is gas.”

The Declaration of Malabo builds on the existing frameworks for cooperation outlined by the declarations of GECF Summits held in Doha, Qatar (2011), Moscow, Russia (2013), Tehran, Iran (2015) and Santa Cruz de la Sierra, Bolivia (2017).

More in this category: « Africa To Double Natural Gas Production By 2040 Market Cooperation Will Unlock Opportunities In Africa's Energy Sector »