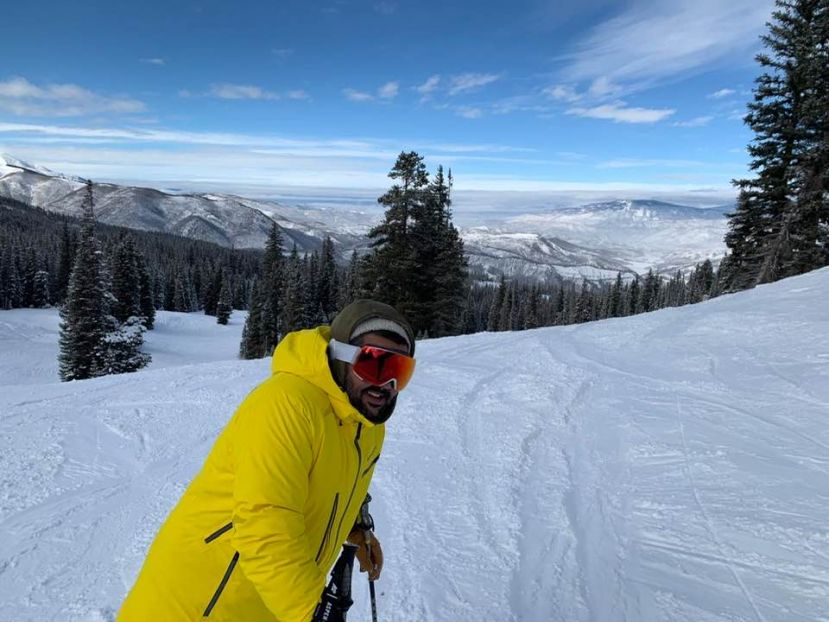 Young businessman and heir to the Ruparelia Group business empire celebrated his 30th birthday in the Rocky Mountains on Colorado, the United States of America on 2nd January.

Rajiv was in the company of some of his family members like his father Dr. Sudhir Ruparelia, wife Naiya, sister Sheena and hubby Jay Sankaria, sister Meera and husband Kotecha, one-year-old niece Arie and other friends.

The Ruparelia family, running a business empire of close to $2bn jetted out of the country late December to holiday during the festive season. They stationed at Aspen, in Colorado’s Rocky Mountains, which is a ski resort town and a destination for outdoor recreation.

From the pictures shared on their social media pages, it was a great recreational trip for the Ruparelia family. While Rajiv and his wife took to skiing, Dr. Ruparelia took time off to enjoy the company of granddaughter Arie.