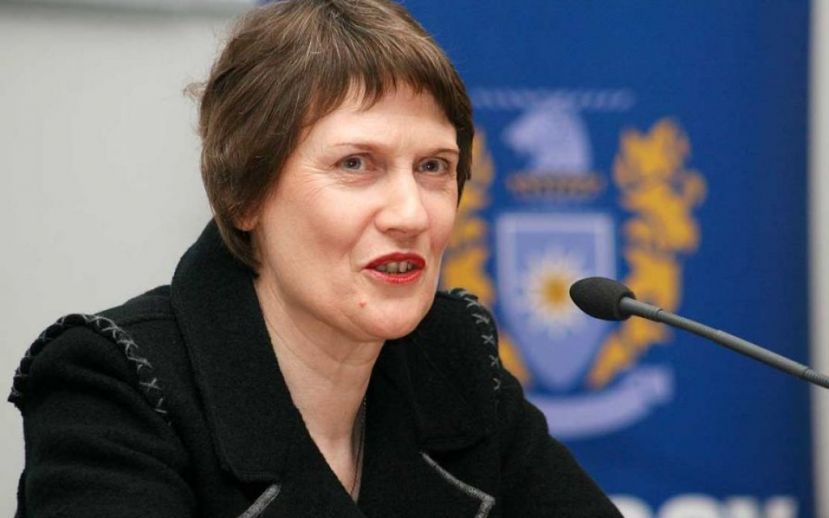 Following the country’s withdrawal from the EITI process in October 2017, the Government of Niger has committed to fully implement the 2019 EITI Standard. Its candidature was approved by the EITI Board today, making it the 53rd country implementing the EITI Standard, and the 26th in Africa.

Helen Clark, Chair of the EITI, said: “Niger has played a role in the development of the EITI Standard and in efforts to improve extractive industry governance over the years. We welcome them back as an implementing country and look forward to the EITI contributing to public debate in Niger.”

Niger’s re-admission to the EITI is timely. EITI reporting provides an opportunity to improve public understanding of the way in which subnational transfers are allocated and to track the amounts due to each local government.

EITI implementation can also support the publication of contracts in the official gazette (Journal Officiel), as provided for by the country’s 2010 Constitution provisions (Article 150).

The EITI could provide a way of tracking those contracts not yet disclosed. Three extractives products in Niger – uranium, oil and gold – currently account for 8% of GDP and approximately 50% of the country’s export receipts.

Niger was first evaluated against the EITI Rules, which preceded the EITI Standard, and was deemed compliant in 2011. Niger’s Validation under the 2016 EITI Standard began in November 2016.

On 26 October 2017, the Board assessed that Niger had made inadequate progress overall in implementing the 2016 EITI Standard, and that it had not made satisfactory progress on civil society engagement.

As a result, the country was suspended from the EITI process. The Government of Niger announced its withdrawal from the EITI on 25 October 2017.

Pathway to implementing the 2019 EITI Standard

During the country’s withdrawal, the EITI has continued to work with government, companies and civil society in the country. In January 2019, Prime Minister of the Republic of Niger Brigi Rafini publicly announced the Government of Niger’s intention “to resume its place within the International EITI and to play, fully and responsibly, as it has always done, its role in the governance of the extractive industries.” On 11th October 2019, the government submitted its candidature application to the Board to re-join the EITI.

EITI-Niger National Coordinator, Abdelkarim Aksar, said: “The EITI in Niger aims to provide up-to-date relevant information on the extractive industries in Niger in accordance with Articles 149 and 150 of Niger’s constitution. We are working towards transparency at the source. We will continue to support mechanisms to fully integrate transparency within government and company reporting systems".

Ali Idrissa, head of civil society organisation ROTAB in Niger, stated: “Local civil society supports Niger’s reintegration into the EITI process and had no objections to the process led by technical and financial partners to support the selection of civil society representatives to the MSG. We intend to hold government accountable for its commitments under the EITI.”