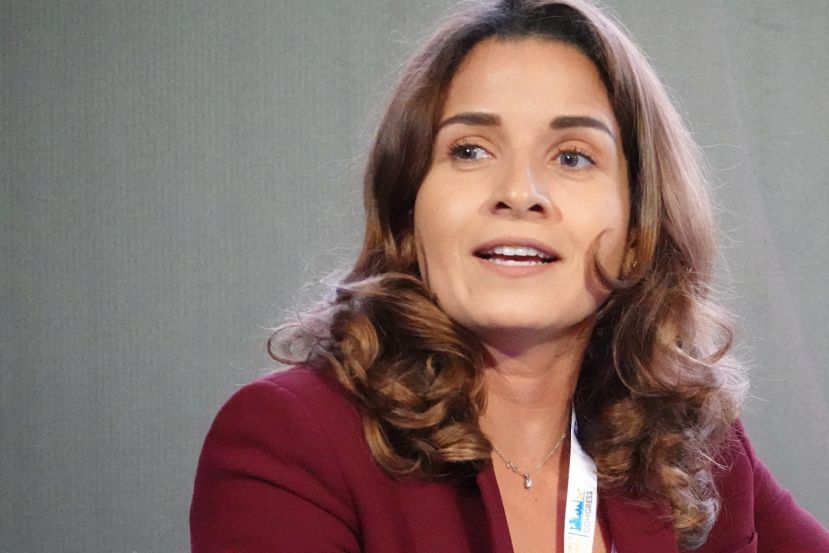 The Arab Petroleum Investments Corporation (APICORP), a multilateral development financial institution, estimates that planned and committed investments in the MENA region will exceed USD792bn over the next five years (2020–2024).

As per APICORP's MENA Energy Investment Outlook 2020-2024, which it launched today, the amount marks a USD173mn decline from the USD965bn in last year's five-year outlook.

The overall decline in the investment outlook - mostly in planned investments - is largely attributed to the 2020 triple crisis: the COVID-19-related health crisis, oil crisis and a looming financial crisis.

Despite these difficult circumstances however, the GCC region's committed investments increased by 2.3% compared to a 6% overall decrease in the MENA region as a whole, indicating a higher project execution rate in the GCC.

The fallout from the 2020 triple crisis

At the end of the first quarter of 2020, most countries around the world were facing the same dilemma in how to deal with the COVID-19 health crisis: choosing between maintaining business as usual and thus risking a massive loss of lives, or imposing lockdowns and restrictions to contain the virus. This dilemma called for uncoordinated trade-offs among countries. The resumption of travel and trade however will require international coordination.

With regards to the decline in oil prices, which was driven by the supply surplus and exacerbated by a historic demand contraction due to the COVID-19 pandemic, APICORP expects that it will lead to a restructuring of the oil and associated gas industry, as well as an accelerated closure of the lowest efficiency parts of the capital stock, and mergers and acquisitions (M&A). Considering the various market forces such as crude price differentials and discrepancies between actual markets versus futures markets, APICORP projects average Brent oil prices to stay in the USD30-40 range in 2020 and 2021 before reflecting a more balanced market.

The third episode of the triple crisis is a potential financial crisis, manifested by a global liquidity crunch that is taking hold as more financial assets shed their value. Although central banks and multilateral financial institutions are stepping up, concerns linger that such massive stimulus plans might create enormous unproductive debt overhangs that will slow economic growth.

Dr. Ahmed Ali Attiga, Chief Executive Officer of APICORP, said: "The impact of COVID-19 is already deeper and longer lasting than past downturns. Indeed, the nature of this triple crisis and the profound restructuring in oil and gas will hit energy investments for a potentially long period of time, sowing the seeds of supply crunches and price volatility. Therefore, we expect a W-shaped recovery for the MENA region. Furthermore, despite the positive effects of digitization and automation on efficiencies across the value chains, many fundamental questions remain that will negatively affect investments. International collaboration between the private and public sector will therefore be critical to counter the expected shortfalls in investment, and APICORP will continue to play a lead support role in this regard as a trusted financial partner to the region's energy sector."

Dr. Leila R Benali, Chief Economist, Head of Strategy, Energy Economics and Sustainability of APICORP, said: "The impact of the triple crisis has led to sharp cuts in capital expenditures and restrictions to projects and supply chains. It has also brought to the forefront a possible restructuring of the oil and gas industry, accelerated the closure of the lowest efficiency parts of the capital stock, and energized mergers and acquisition activity. As we mention in the outlook, we expect a restructuring of the value chain, thus putting the strongest countries and companies from a total cost and leverage standpoint in the best position to preserve their long-term value proposition and return to their respective shareholders."

What is driving energy investments in the MENA region?

Key developments in the gas, petrochemicals and power sectors

In terms of planned investments, the biggest gain was in the gas value chain, which jumped by USD28 billion, a 13% increase compared to last year's outlook. The increase signals the developing of unconventional gas in the GCC, namely in Jafura and Hail gas fields in Saudi Arabia and Ghasha in the UAE, as well as the increasing production capacity in Qatar, Egypt and Oman.

In the petrochemicals sector, APICORP expects countries to consolidate their respective strategy in order to increase monetization and maximize value from the hydrocarbons they produce. Key investments in this sector include Duqm (USD8.67bn) and Sur (USD6.73bn) in Oman; Al-Zor (USD6.5bn) in Kuwait; SATORP Amiral ((USD6.34bn) in Saudi Arabia; and the QCHEM Complex (USD4.5bn) in Ras Laffan in Qatar.

The power sector meanwhile registered a USD114bn decline in investments due to the commissioning of several projects during 2019 in Egypt, UAE and Saudi Arabia. Globally and in the region however, utilities' share prices did not fall as much as their counterparts in the oil and gas sector. This was due to a relatively milder decrease in demand for electricity and government utilities subsidies in select countries.

Although the power sector has not witnessed major credit issues so far, the impact on investments has been more acute in 2020. Spending on renewable projects and transmission and distribution (T&D) networks were cut due to delays in project development, the various restrictions imposed and expectations of lower demand. As per the outlook however, the MENA region does not seem to have been affected so far as renewables auctions remained unchanged, namely Saudi Arabia's Renewable Energy Development Office (REPDO) program.

Compared to 2020's initial figures, planned upstream spending has been cut by 20-30% across the board by oil majors, National Oil Companies and large Independents as a result of the decline in oil and gas prices and unprecedented drop in demand. However, unconventional gas and non-associated gas developments aimed at domestic consumption and strategic market share positioning for exports are expected to offset the impact on the upstream sector in the MENA relative to the rest of the world.

More in this category: « Energy Leaders Give Insight On The Future of Kenya's Oil & Gas Transition What It Takes To Get A Marginal Oil And Gas Field In Nigeria »