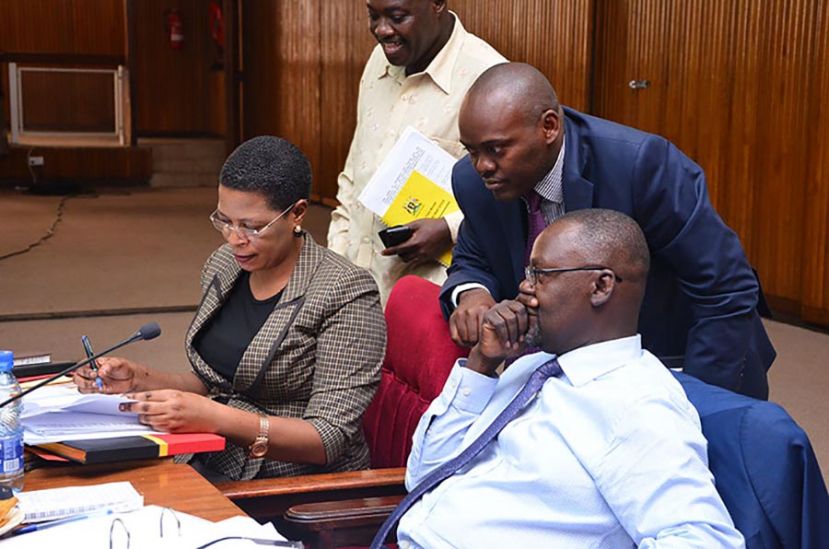 Member of Parliament (MP) for Bugweri County and former Chairman of Parliament’s Committee on Commissions State Authorities and State Enterprises (COSASE) Abdu Katuntu believes that Bank of Uganda (BoU) will yet again lose to Dr. Sudhir Ruperelia and his Meera Investments Limited in the Supreme Court where it intends to take the matter.

Bank of Uganda, through a suit by Crane Bank Limited (CBL), wants the Dr Ruparelia, the proprietor of the now-defunct Crane Bank, and Meera Investments to pay about Shs397 billion which they allegedly swindled from the nonoperational commercial bank.

The Emmanuel Tumusime Mutebile led BoU, also the central bank and regulator of the financial institutions in Uganda has already lost the same case in High Court (commercial court) and Court of Appeal. They are preparing to take the case to the Supreme Court for redress after not getting satisfied with the rulings of the lower courts.

And now Katuntu, who led MPs that investigated the mismanagement and sell of several commercial banks by Bank of Uganda is in agreement with the ruling of the commercial court which said that CBL in receivership cannot sue because the law bars it.

According to a report by The Second Opinion, Katuntu said that BoU closed CBL and other six banks with carelessness and impunity even though the lending institutions had weaknesses in running their businesses.

COSASE probe under Katuntu established that BoU did not follow the established guidelines and procedures in closing the banks and that corruption took place in the process.