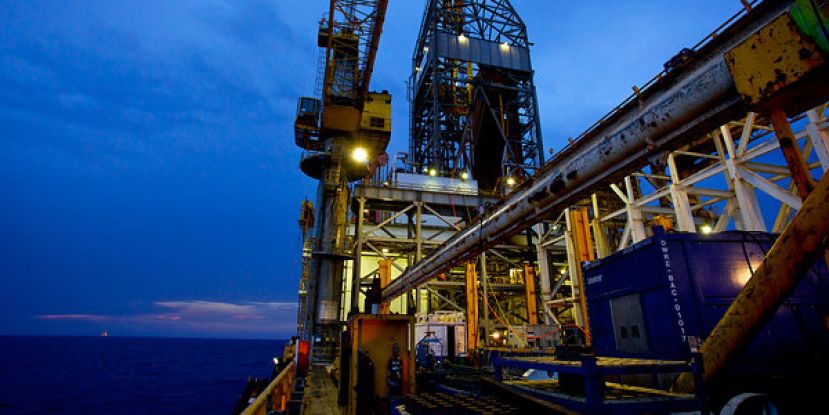 The African Energy Chamber and the Mozambican Oil & Gas Chamber (CPGM) have signed a cooperation agreement to support the development of local content in Mozambique and the attraction of investments into key segments of the country’s energy industry.

With multi-billion dollar LNG projects under-construction, including Coral South FLNG and Mozambique LNG, the country is on its way to become a global gas market and competitive African energy frontier. Ongoing developments, and potential future ones such as Rovuma LNG, have the potential to transform the Mozambican economy not only through the generation of revenues for the state, but also through the monetization of domestic gas across industries.

As it is the case with other upcoming African producers such as Senegal or Uganda, Mozambique has a unique opportunity to propel its economic growth via the sound development of its natural resources. However, such a journey will be successful only if beneficial to the local economy, local goods and services, and local jobs creation. Only by building domestic capacity, promoting an enabling environment for investors, and adopting best industry practices can Mozambique succeed in becoming the energy frontier the continent is hoping for.

In order to assist Mozambique’s nascent hydrocarbons industry to build capacity, develop sustainable business models and attract investment, the African Energy Chamber has signed a cooperation agreement with the newly-established Mozambican Oil & Gas Chamber. Both institutions have agreed to join their resources and efforts in order to support technology transfers, attract investments across the value-chain and promote joint-venture and partnerships between local companies and regional and international firms.

“Mozambique has already set an example of sound policy and governance, which is why key FIDs have been successfully taken and major infrastructure projects are currently under-construction. However, true sustainability will come from the local value generated by such developments.

The African Energy Chamber applauds the Government of Mozambique for taking all initiatives to build domestic capacity, and intends to work closely with the private sector via its partnership with the Mozambican Oil & Gas Chamber to offer all possible support to the development of the Mozambican gas industry,” declared Nj Ayuk, Executive Chairman at the African Energy Chamber.

“The Mozambican Oil & Gas Chamber is growing rapidly in order to represent Mozambique’s private sector and advocate for the sustainable development of our hydrocarbons reserves. We believe that partnerships and a strong public-private dialogue are what will make the development of our industry a successful one and create jobs for Mozambican women and men. We look forward to our cooperation with the African Energy Chamber and to leverage on their global network to promote Mozambique as an energy investment destination,” stated Florival Mucave, Chairman of the Mozambican Oil & Gas Chamber.

More in this category: « US-Africa Energy Advisory Committee To Push Energy Dialogue and Investment Kenya Power Appoints Eng. Elizabeth Rogo To Its Board »