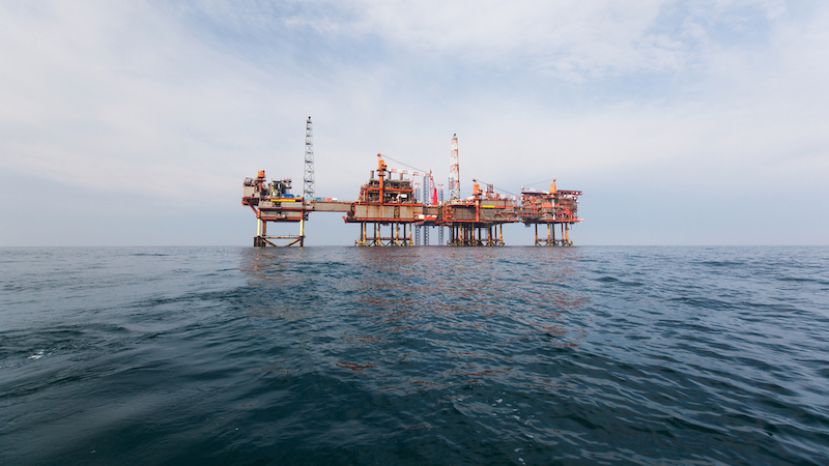 INTERNET PHOTO Spurred both by a new International Monetary Fund programme in 2019 and by EITI implementation, the Republic of Congo has published data for the first time on its national oil company.

The Republic of Congo has made meaningful progress in implementing the EITI Standard, with significant improvements in transparency of state-owned enterprises, oil sales and license information. Validation, the EITI’s quality assurance process, found that the Republic of Congo’s performance in implementing EITI Requirements has improved markedly since the country’s first Validation in 2018.

Spurred both by a new International Monetary Fund programme in 2019 and by EITI implementation, the Republic of Congo has published data for the first time on its national oil company. Information now entering the public domain includes oil sales by the state and international oil companies and the management of oil revenues not transferred to the Treasury. Publication of this data, previously considered sensitive, has led to more open public debate.

“We welcome the Republic of Congo’s efforts to expand extractive industry disclosures beyond minimum requirements to areas of high public interest, including oil sales, production costs and the national oil company’s financial statements,” said EITI Board Chair Helen Clark. “The challenge is for all stakeholders to sustain progress and ensure that the EITI is contributing to evidence-based public debate.”

The past two years have seen a series of firsts in the Republic of Congo’s disclosures on the upstream oil and gas sector. Building on the disclosure of oil and gas contracts, the Republic of Congo launched a publicly-accessible oil and gas cadastre system in 2018. The 2016 and 2017 EITI Reports break down data on oil and gas production, production costs and oil sales to an unprecedented level of detail, including information on individual oil fields. SYSCORE, a new online reporting system under development, will bring timelier disclosures of extractive company payments to government. This new transparency provides a strong basis for greater public use of extractive data, including in areas such as open financial modelling and revenue forecasting.

“The government’s oil sector reforms in the past two years have led to unprecedented transparency in the governance of the country’s extractive industries,” said EITI Congo Permanent Secretary Michel Okoko. “EITI implementation is a governmental priority and our core strategy is to regularly improve all governance policies.”

New disclosures have extended to the national oil company, the Société nationale des pétroles du Congo (SNPC), a central player representing the state in the oil and gas sector. In the past two years, the Ministry of Finance and Budget published SNPC’s audited financial statements for 2012-2018 for the first time, although consolidated financial statements for the SNPC Group have yet to be disclosed. Combined with the Republic of Congo’s EITI reporting, these documents have opened up the management of the state’s oil revenues and highlighted the deductions made to fulfil state commitments.

Since mid-2018, the government has gradually reflected these various deductions from state oil revenues in its fiscal reporting. Successive fiscal reports for 2018 and 2019 present the value of deductions from state oil revenues, while the national budget reflects related expenditures in the government budgets for 2019 and 2020.

Key to improving the accountability of these deductions, the government has pledged to disclose more information on the agreements underpinning the various deductions, including the framework agreement with the Chinese government on the reimbursement of infrastructure projects and pre-financing agreements with commodity traders.

Accounting for a third of government revenues and 80% of exports in 2017, the extractive industries are of national importance in the Republic of Congo. Public debate around the management of the forestry, mining, oil and gas sectors is crucial for improving the accountability of public finance management. The EITI Board’s decision on the Republic of Congo’s second Validation acknowledged improvements related to freedom of expression on oil and gas issues previously considered too sensitive for public debate. While more work is needed to address remaining administrative bottlenecks related to civil society’s engagement in the EITI, the emergence of robust debate on the basis of EITI findings and recommendations is a welcome development.

The Republic of Congo will have 18 months to address nine gaps in its implementation of the EITI Standard before its third Validation.