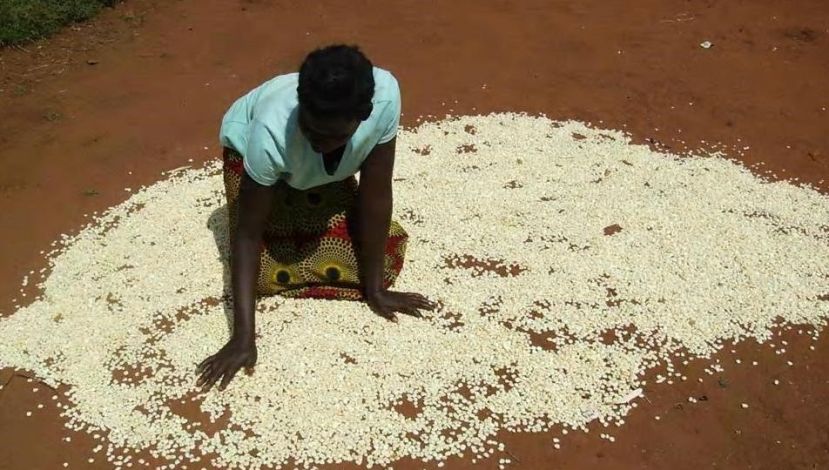 The Bunyoro Kitara Kingdom Prime Minister has called on the government to sensitise farmers on post-harvest handling methods to ensure quality during harvest.

Andrew Byakutaaga’s call comes in the wake of a trade dispute between Uganda and the Republic of Kenya.

Two weeks ago, Kenya’s Agriculture and Food Authority (AFA) directed a ban on maize imports from Uganda and Tanzania over food safety reasons. However last week, the ban was lifted under strict terms.

Among the terms is that all importers and exporters shall require registration accompanied with certificates indicating that the level of aflatoxins isn’t exceeding 10%.

Byakutaga says since the ban was a result of the poor quality of maize sold to Kenya, there is a need for government to focus on engaging farmers in post-harvest handling techniques.

Bunyoro region is one of the most maize growing areas in Uganda. According to Byakutaaga, the area produced 20 per cent of Uganda’s maize for the year 2018.

On Monday, the Ministry of Agriculture, Animal Industry, and Fisheries set out stringent measures against poor practices of handling crops during and after it is harvested.

Vincent Ssempijja, the Minister of Agriculture, says that whoever dries any crop on bare ground will be arrested. He says that the Police, Parish and Sub County Chiefs have been told to be on the lookout.

More in this category: « Russia-Africa Energy Committee To Drive Investment And Deal-Making In The Energy Sector