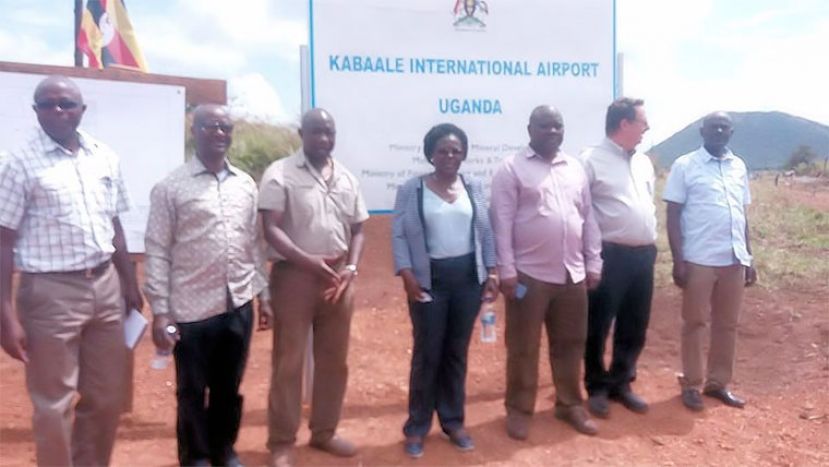 In 2012, Strategic Friends International, the company contracted by government to conduct the compensation exercise to communities affected by the oil refinery project, published the Resettlement Action Plan. This Plan was meant to guide the contractor in delivering cash compensation, or relocation of affected persons.

The contractor, with an estimated Shs70.9 billion budget, started the process of acquiring 29 sq.km of land in Kabaale, Buseruka sub-county. A total of 7,188 people from 13 villages were affected.

It is now six years since families that opted for cash were compensated. However, those who rejected the compensation as unfair and those who opted for physical relocation, have been enduring untold suffering.

First, the compensation value which should have been more than the value of land acquired, and developments on the land, have never been considered. Secondly, affected persons who recently signed for compensation in January 2018, are already expressing regret and disappointment because government used the 2012 compensation rates instead of the one for 2017/2018.

Notably, a disturbance allowance of 30% for compulsory land acquisition for people who lost, say, agricultural fields, businesses or communal land, has never been paid, or simply ignored for those who opted for physical relocation.

The disturbance allowance would have helped these communities put up larger accommodation for their extended families, since the 46 government built houses are small.

Legally, additional compensation must be paid for personal distress since the land sale was involuntary and also caused cultural and spiritual inconveniences. For instance, the affected families had 13 churches, a mosque and one market before they were taken off their land. None of these amenities has been put in place for those who moved to Kyakaboga.

Similarly, the affected communities used to engage in activities such as animal and bird hunting and vegetable gathering. However, since their relocation to the “special settlement camp-like setting”, these activities have ceased. In fact, the people living at Kyakaboga have been forced to sell off their domestic animals and birds because each house was built on a 50 by 100 plot that is not spacious enough.

Even when government under its livelihood restoration programme plans to give out two goats and a cow per household, the challenge of space remains for this community.

As first term for the 2018 academic year kicks off, the primary school built at Kyakaboga to replace Nyahaira Primary School, has not yet been handed over to Hoima district local government despite the presence of physical structures and desks.

Even then, the community at Kyakaboga say some classroom windows and doors cannot shut or open. The education and future of children in the area is at stake. This points to shoddy work by the constructors – Build Base and Samaduhura – not only for the classroom blocks but for houses that the permanent secretary, Ministry Energy and Mineral Development recently commissioned for the communities.

The houses have developed cracks, have naked wirings on the walls, leaking ceilings and the wall paint is fading, or falling off even before families spend a year in these houses.

I therefore call upon government to set up a special parliamentary committee to investigate the resettlement exercise before other projects in the oil and gas sector such as pipeline and the central processing facility, proceeds.

The natural resources committee of Parliament must not pass the budget for the Ministry of Energy and Mineral Development 2018/2019 until the ministry addresses the grievances of the refinery affected persons.

Discrimination and breach of law in non-payment of disturbance allowance should be looked into, land titles should be provided for all families that are to be relocated as proof of ownership of property and its developments; alternative (piped) water sources from the nearby Wambabya or Rwamutonga rivers should be constructed.

This is because the available borehole has “hard and salty water” which cannot be used for domestic work and serves Kyakaboga host and relocated families, a nursery school, among others.

It’s in the interest of affected communities and all stakeholders concerned, that commitments stipulated in the Resettlement Action Plan report are implemented to the dot.

More in this category: « Cholera Outbreak Claims 8 In Hoima Refugee Settlement Camps 30 percent Of Oil Airport Jobs To Go To Locals In Hoima »