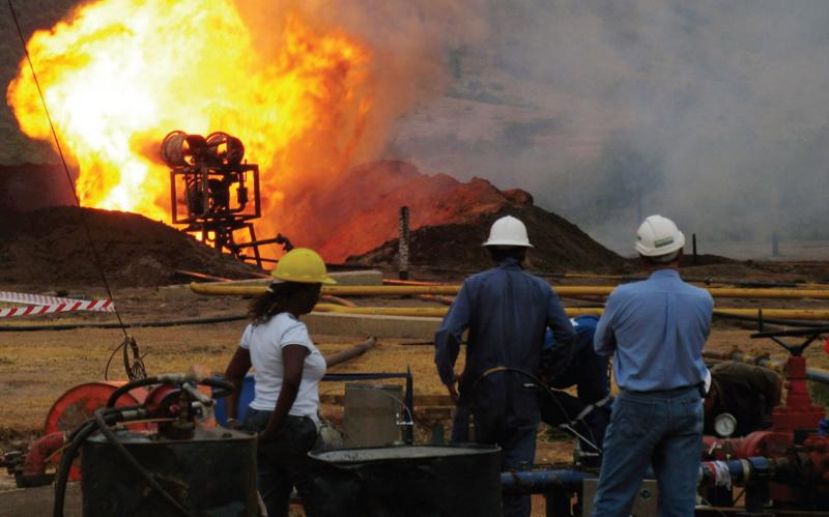 Recently, I visited the resettlement site at Kyakaboga where the refinery affected community relocated, to my surprise the houses had electricity wirings though some were naked but no lightings in them.

I asked a one Umberi Leticia a single mother of 8 children why this situation and she replied government promised them electricity but only provided the wiring.

The Government of Uganda through the Energy Policy and Poverty Reduction Strategy   has over the past eight years embarked on a Power sub-Sector Reform Programme, which has resulted in the implementation of significant structural changes within the sector.

The Reform Programme was aimed at providing adequate, reliable and least-cost power supply to meet the country’s demand, promoting the efficient operation of the power sector and scaling up rural and peri-urban access to maximize the impact on poverty reduction.

Despite the implementation of these reforms, the country continues to experience significant power supply shortages, low rates of access to electricity and high levels of power losses, all negatively impacting the country’s economic growth.

The low level of access to modern forms of energy, particularly electricity, has continued to be one of the major infrastructure bottlenecks to socio-economic growth in Uganda.

Additionally, the Renewable Energy Policy for Uganda, 2007 with the overall goal to increase the use of modern renewable energy and with the objective to promote the conversion of municipal and industrial waste to energy.

Solar potential to government projects’ affected communities must be vital and are reliable clean energy options rather than hydro electricity. On average solar radiation is 5.1 kWh/m2/day. Existing solar data clearly indicate that the solar energy resource in Uganda is high throughout the year.

The data indicate a yearly variation (max month / min month) of only about maximum 20% (from 4.5 to 5.5 W/m2), which is due to the location near the equator. The insolation is highest in the dryer area in the north-east and very low in the mountains in the east and south-west.

The fact the communities in the Albertine graben receive abundant sunshine annually; government must have proprieties solar to the refinery affected communities in kabaale –Hoima which relocated Kyakaboga rather than promising them electricity in their homes. It is now close to one year since the houses were commissioned, families have never seen an electric wire cross over their houses or   pole even in the surrounding.

They live in a dark ghost village known as “satellite village” all night hence a security threat to them and the surrounding. The project that is estimated to have cost a whooping UGX 70.915.217.225.12. After government failing to connect the houses to electricity for that long can the money be transferred and alternative clean energy options such as solar panels installed to the households and help in domestic chores.

These rural poor have low standards of living with an estimated 90.9% of the affected households are substance farmers thus its evidence based that they cannot afford the maintenance costs of paying electivity bills, or replacing damages.