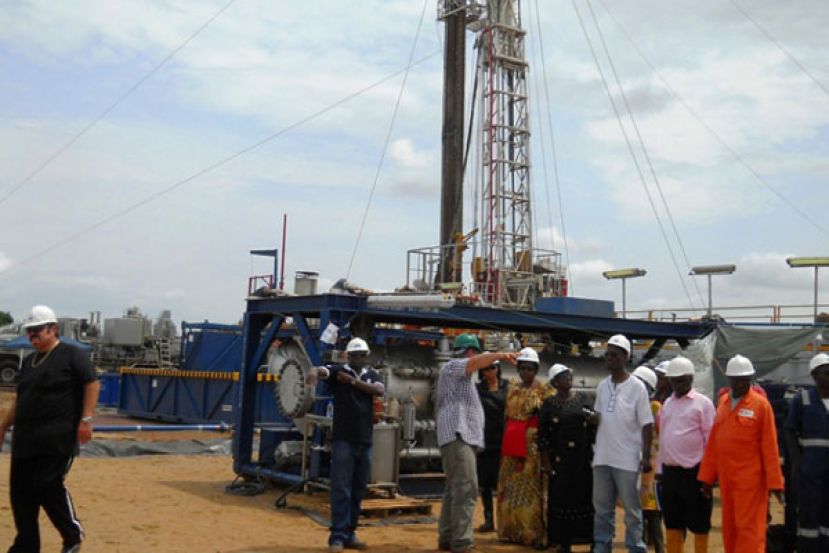 China University of Petroleum (CUP) signed a Memorandum of Understanding (MoU) with Makerere University that will lead to the establishment of an oil institute at the college of natural sciences, New Vision, a local newspaper reported last week.

Barnabas Nawangwe, according to the newspaper, said the MoU was signed in December and that implementation of areas of collaboration has started. “The MoU will see the two universities mobilise funds to start the petroleum institute,” Nawangwe said.

Nawangwe made the remarks while meeting a delegation of seven officials from CUP on Thursday. He said the financial details of the MoU will come out at a later stage. The universities will also collaborate in the areas of staff and student exchange; joint research and organising conference activities, he added.