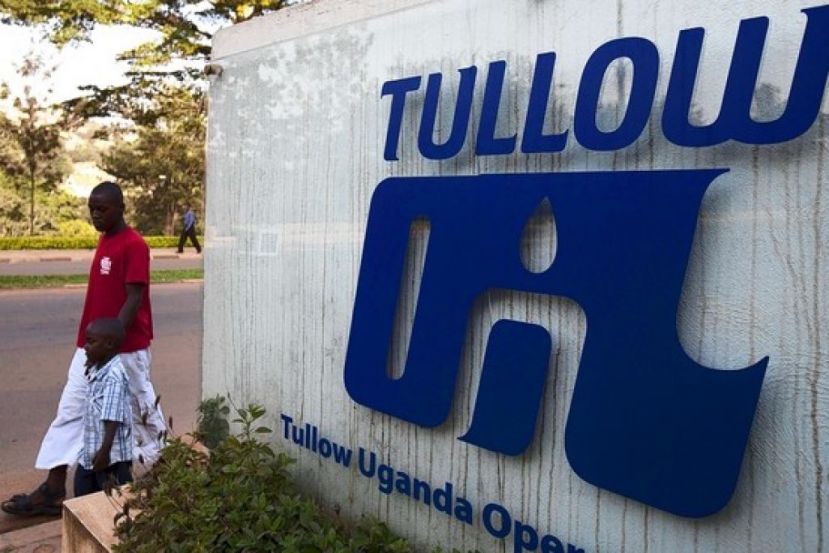 In a Trading Update for the period raning from 1 January to 25 April 2018 released on Wednesday, British oil firm Tullow Oil reported that it is experiencing a strong progress in 2018 and continues to generate free cash flow.

This positive progress is largely facilitated by their operations in West Africa, specifically in Ghana where drilling programme at the TEN and Jubilee fields ‘are underway’ and will ‘remain on track to deliver on our existing production guidance,’

An optimistic Paul McDade, Chief Executive Officer, Tullow Oil, said their Ugandan and Kenyan developments are on track with a Final Investment Decisions expected this year and another in Kenya next year.

“We are preparing for the start of our multi-year exploration programme across our diverse portfolio of exploration prospects in Africa and South America,” McDade said.

Adding: “The progress we have made is due to the hard work and financial discipline of the team and the support of our shareholders, allowing us to focus on growing our business and delivering returns.'

The Tullow Group which is holding its Annual General Meeting (AGM) in London is expected to announce its Trading Statement and Operational Update on 27 June 2018 and Half Year Results will be announced on 25 July 2018.