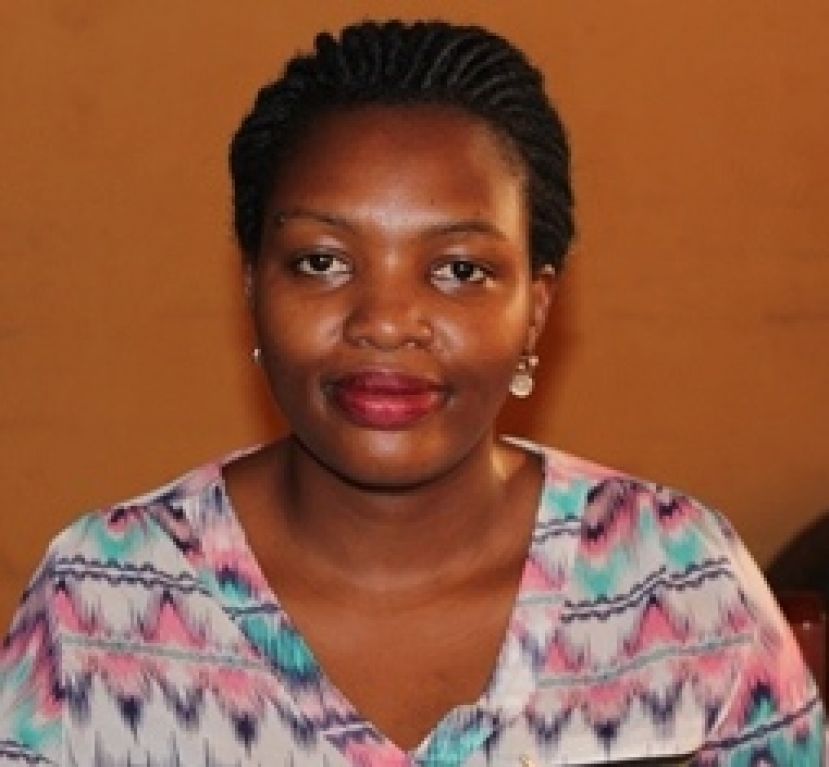 Uganda is now in advanced stages of commercially exploiting its huge oil and gas resources currently marked at 6.5 billion barrels of crude oil.

In addition to establishing the required infrastructure for commercializing Uganda’s oil resources, government is in the process of putting in place a national oil spill contingency plan 2017. This is premised on the need to protect human and environment health from the risk of oil spills likely to occur in the production zones and along the transportation routes which are interspersed with ecologically sensitive ecosystems.

It is a known fact that most of Uganda’s oil and gas production activities are being undertaken in the Albertain region, one of the most ecologically-diverse regions in the world. The region boasts of having the world’s most spectacular animal and plant species, including 52% of all African birds and 39% of African mammals and a human population of about 548,800 people

Major water bodies in this region include Lake Albert, and Rivers Wambabya, Semuliki and the Nile. The Nile delta also known as the Murchison delta at the estuary of River Nile as it enters Lake Albert is a gazetted UN Ramza site.   The Lake serves as the final collecting point of rivers that flow within the catchment before flowing through the Niles to Sudan and Egypt. Therefore, in the event of an oil spill, it would have far reaching environmental, social, economic and regional ramifications.

While the draft National Oil Spill Contingency Plan 2017 is a welcome development, it is riddled with gaps and implementation challenges that this article seeks to highlight for remedial actions.

First and foremost the contingency plan does not articulate a trans-boundary response mechanism or a regional oil spill contingency arrangement considering that oil production, storage and transportation operations will be taking place in the Albertaine graben neighboring the Democratic Republic of Congo (DRC) and at the confluence of River Nile as it flows to Sudan and Egypt as well as the Republic of Tanzania where the pipeline is routed.

No clear and dependable funding mechanism for oil spills: the draft is not clear how funding for such events will be mobilized, yet this is a critical factor in determining the efficacy of such a plan. It is recommended that a special oil spill fund be created or be integrated in a decommissioning fund as provided by law, where funds are contributed annually by the oil companies during the production phases as insurance towards such an event.

Absence of a Time-Tested Oil Spill Response Plan/ mechanism: Although the oil spill response system uses a tier concept where tier-1 is defined as a small local minor spill within the facility or operational area; tier-2 is a medium spill that requires other agencies support and Tier-3 is a large oil spill requiring all agencies support, the strategy does not clarify on an evacuation processes as appropriate or if deemed necessary.

Also, the plan lacks a popularising plan that is meant to make stakeholders appreciate the spill plan at both national and community levels. Further, action should be taken to establish response centres in selected locations in each oil producing districts.

Diana Taremwa is the Extractives officer at Water Governance Institute