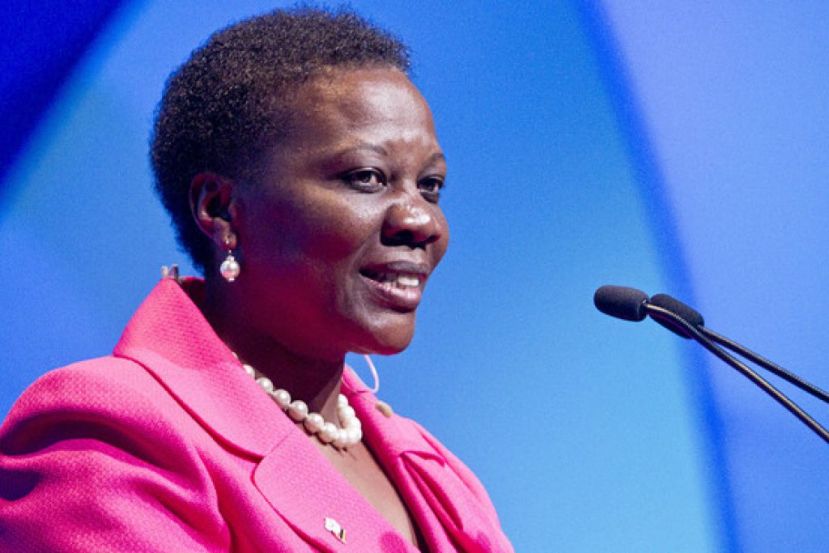 The five onshore blocks on offer cover total area of 1,902 square miles. Companies have six months to submit their bids and licenses will be awarded by December 2020.

Muloni said oil production in Uganda is convenient, at less than $1 per barrel, compared to the world average of $2 per barrel. The economic climate in the country is “conducive for investment," she added, thanks to infrastructure development, tax incentives and an educated population.

A government statement issued in Kampala on Tuesday said the Avivi, Omuka, Kasuruban, Turaco and Ngaji blocks are located both offshore and onshore of Lake Albert, shared with eastern Democratic Republic of Congo.

“The objectives of implementing the second licensing round include… establishment of additional petroleum resources and reserves to the current recoverable reserves estimated at 1.4 billion barrels of oil and 500 billion cubic feet of non-associated gas,” the statement said.