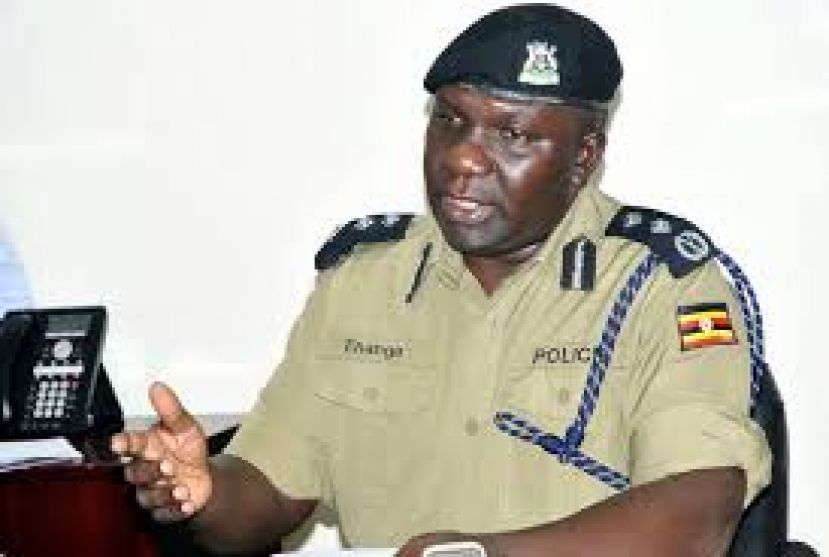 Enanga said they have recorded statements from Bank of Uganda officials and they investigate deeper into the irregularities concerning a consignment of money that were printed in Europe and the related supply related supply chain.

Enanga said the Directorate of Criminal Investigation will continue to work with Statehouse Anti Corruption Unit and that the process will be supervised by the Director of the directorate Akullo Grace.

“They are continuing with the line of questioning on how the banking process supported the printing of the bank notes and whether there were any wrong doing on the side of the bank,” Enanga stated.

He revealed that Bank of Uganda director banking, director legal and some auditors have been questioned. Also questioned are officials from Uganda Revenue Authority, ENHAS, lawyers of the UN and selected business persons mentioned in the saga.

Bank of Uganda in hot soup when a plane their contractor hired to transport currency notes to Entebbe also carried items that were unauthorized. Many people believed that extra cargo contained Ugandan genuine bank notes totaling Shs90bn printed with authority and illegally.

When Governor Emmanuel Mutebile received the complaint he raised Statehouse to investigate the matter and now police has picked interest.