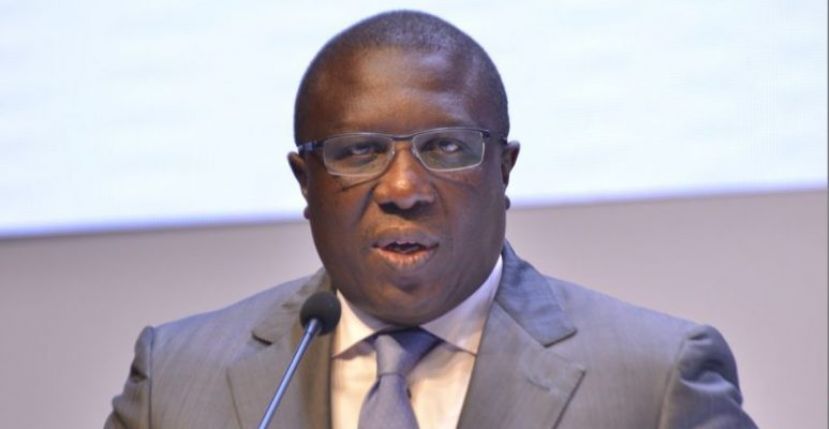 Mugerwa was reportedly recalled by the oil company and awaits fresh deployment. Tullow didn’t give a reason for the decision.

Media reports say Tullow bosses in London were very much enraged by the negative publicity their employee had attracted after assuming the chairmanship of DFCU Bank board.

As DFCU board chairman, Mugerwa has been receiving heavy negative publicity regarding his role in managing the financial institution.

Dfcu Bank has been in the limelight following its controversial takeover of Crane Bank Limited.

Recently President Yoweri Museveni allegedly dismissed Mugerwa from a meeting at State House ‘after receiving credible intelligence information that the oil executive was heavily involved in dubious activities including money laundering, fraud and abuse of office’