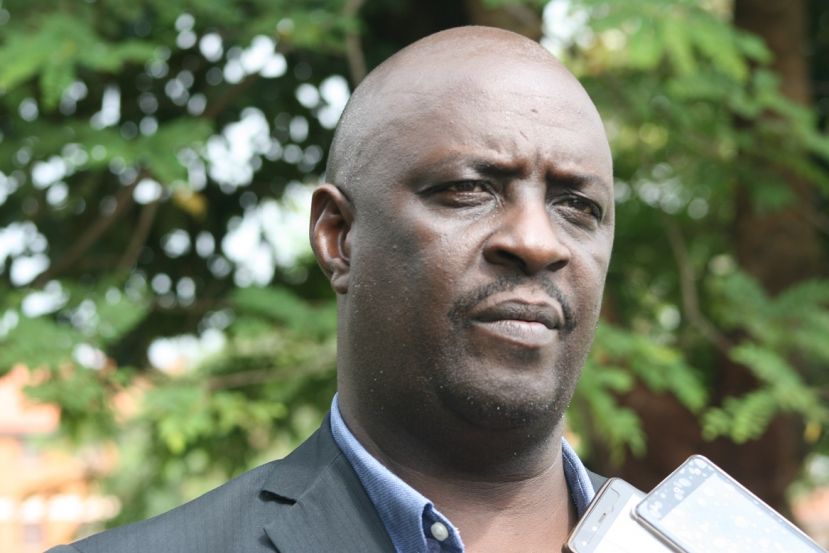 The Prime Minister of Bunyoro Kitara Kingdom Andrew Byakutaga has called on government and the international oil companies to sit down together and discuss the ongoing impasse in the oil and gas sector.

Recently, French oil major Total E&P, the lead joint venture partner of the proposed East African Crude Oil Pipeline (EACOP), announced that it had suspended all activities on the project citing uncertainty over its Uganda operation.

Total suspended the crude oil pipeline activities following a disagreement between their JV partner Tullow Oil and government over a tax row stemming from Tullow’s intended sale of its Uganda operations stake to Total and CNOOC.

Total E&P, which rooted for the Tanzanian route as choice for the pipeline, established the Total East Africa Midstream B.V as the interim developer for the crude oil export pipeline from Hoima in mid-western Uganda to Tanga Port at the Indian Ocean in Tanzania.

Addressing journalists at his office in Karuziika palace in Hoima town, Byakutaaga noted that there is need for government to discus with Total E&P and other oil companies and reach a consensus on the matter.

He noted that the suspension will negatively impact the economy and the local population since many people have been preparing to tap from the existing oil opportunities.

He said: “Our sons and daughters who have been working there are going to lose jobs. The hotels that have been offering accommodation to the workers in the oil and gas sector are also going to lose yet they have invested a lot,”

He notes that as a Kingdom, they are planning to meet the Minister of Energy and Mineral Development Irene Muloni to discuss and forge away forward to ensure that the standoff between the government and oil companies get resolved and activities resume.