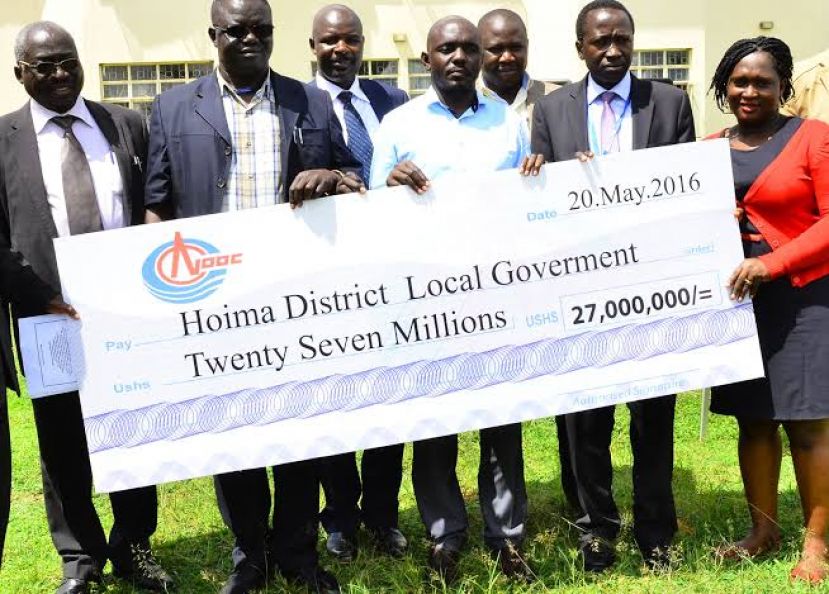 China National Offshore Oil Corporation (CNOOC) has announced that it has suspended it’s Cooperate Social Responsibility (CSR) activities in Bunyoro due to lack of business and activities. The oil company said they are idle, for now.

This was disclosed during an update engagement meeting for Civil Society Organizations (CSOs) organized by CNOOC in partnership with Kitara Development Initiative (KITADE) in Hoima town.

Among the affected activities include the football tournament Bunyoro CNOOC Amasaza Cup, several end of year parties, the Education Best Performers Awards among others.

David Kagoro Byaruhanga, the Community Relations Manager, says the company has no serious business on the ground and they are operating in loses.

He added that such arrangements will resume after a Final Investment Decision has been announced. The company recently closed its regional offices in Hoima town and has since shifted to Buhuka.

Daniel Kasuiti from the Petroleum Authority of Uganda (PAU), however, said the government is committed to ensuring a Final Investment Decision is announced for oil to come out.

Wilson Tumushabe, the Principal Geologist from the Ministry of Energy says there are efforts to ensure oil benefits Ugandans and asked activists to strengthen the sensitization drive.