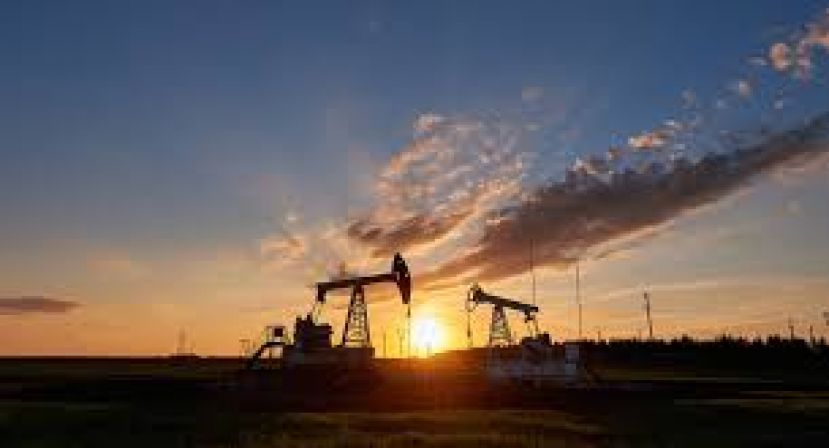 INTERNET PHOTO Along with gradual reopening of global economies, production cuts are pushing prices back to $40/barrel much quicker than initially thought

As OPEC prepares to host the 179th Meeting of the OPEC Conference and 11th OPEC and non-OPEC Ministerial Meeting via videoconference next week, the African Energy Chamber is calling on African producers to extend production cuts and remain compliant with their obligations.

The historic deal reached by OPEC and OPEC+ last April, which took effect a month ago, is slowly starting to take effect. Along with gradual reopening of global economies, production cuts are pushing prices back to $40/barrel much quicker than initially thought. This is a clear indication that the OPEC strategy and its global deal are working, and the same kind of industry cooperation spirit that supported the April 2019 deal needs to remain in place.

“Now is not the time to relax or rejoice too soon, and we need to maintain a strong compliance with the previously agreed deal of April 2019 and extend production cuts,” declared Nj Ayuk, Executive Chairman at the African Energy Chamber. “African producing nations have always played a key role in ensuring that the OPEC coalition reaches beneficial agreements for producers and consumers and we call on all stakeholders to stay united around the short and long-term interests of the market.”

More importantly, extending production cuts and ensuring strict compliance will provide an opportunity for African economies to stabilize. The crisis has brought landmark oil & gas projects to a halt across the continent and jeopardized thousands of African jobs. Between January and May 2020, the rig count in Africa which had steadily been rising over the past three years suddenly dropped by 46% as exploratory and development drilling activity was suspended or cancelled. An extension of production cuts will provide the kind of economic opportunities that African oil producers need to recover.

With a more stable prices environment, Nigeria can hope for a successful Marginal Fields Bidding Round, Angola can resume the drilling of key exploratory wells and realize its exploration push which has been in the works for two years, and South Sudan can continue its steady march towards peace and security. Meanwhile, smaller producers like Congo, Gabon or Equatorial Guinea can have a chance at regaining the ground they lost.

“Extending production cuts and ensuring compliance is in line with the African Energy Chamber’s Common-sense Energy Agenda and will minimize the impact of the ongoing economic crisis. More importantly, this is about ensuring that we preserve jobs for Africans and give our industry a chance to recover,” Nj Ayuk concluded.

More in this category: « Mulemwa Reinstalled As PAU Board Chair For Second Term Uganda's 2nd Licensing Round Application Deadline Set For September »