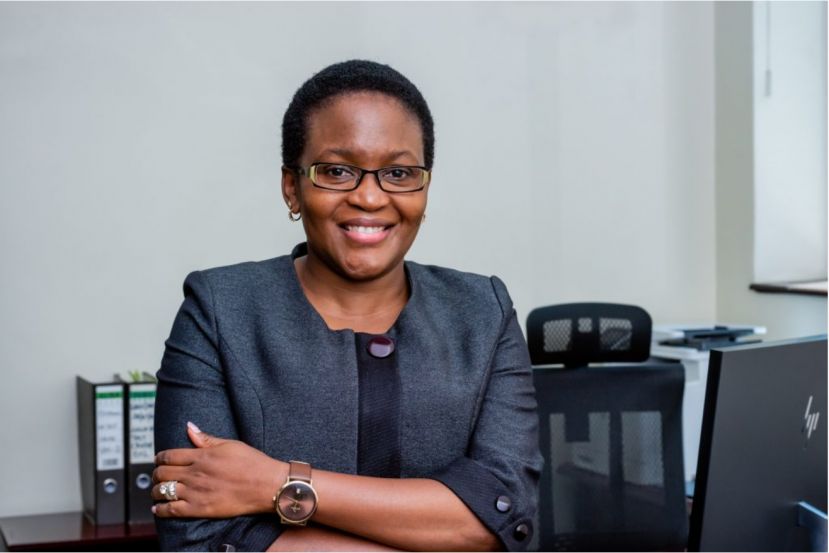 Among the few ongoing licensing rounds on the continent this year is Uganda's Second Licensing Round, announced by the Ministry of Energy and Mineral Resources last year. The deadline for submitting the application for qualification on the five blocks on offer in the Albertine Graben is September 30th, 2020.

The acreages on offer have become even more attractive since Tullow Oil announced the sale of its entire stake in the Lake Albert Development Project earlier this year to Total. The agreement puts an end to a long-standing capital gains tax dispute with Ugandan authorities, and opens up the way for the upstream development of up to 200,000 bopd by Total and CNOOC, along with an oil refinery and an oil export pipeline to through Tanzania.

As Total and CNOOC develop billions of barrels of proven oil reserves near Lake Albert, the government is committed to attracting more investment into the development of its hydrocarbons potential through the Second Licensing Round.

The joint-venture proposal guidelines are accessible after sending a company profile and power of attorney to This email address is being protected from spambots. You need JavaScript enabled to view it.. The joint venture proposals will need to be submitted no later than 5pm local time on July 24th, 2020.

"Partnerships between National Oil Companies and International Oil Companies is a great opportunity for successful transfers of skills and technology. The call for such joint-venture partnerships in Uganda is a clear example of forward-thinking from the Uganda National Oil Company and the government. Uganda has a talented and trained youth who is eager to participate in the development of the country's hydrocarbons sector, and partnerships are the way forward to achieve that," declared Nj Ayuk, Executive Chairman at the African Energy Chamber.

The African Energy Chamber encourages all eligible exploration and production companies in Africa and abroad to participate in the round and form joint-ventures with the Uganda National Oil Company. This is a proven way to both develop local content by bringing in key expertise and capital into Uganda but also to efficiently enter a proven hydrocarbons province by directly partnering with the national oil company.