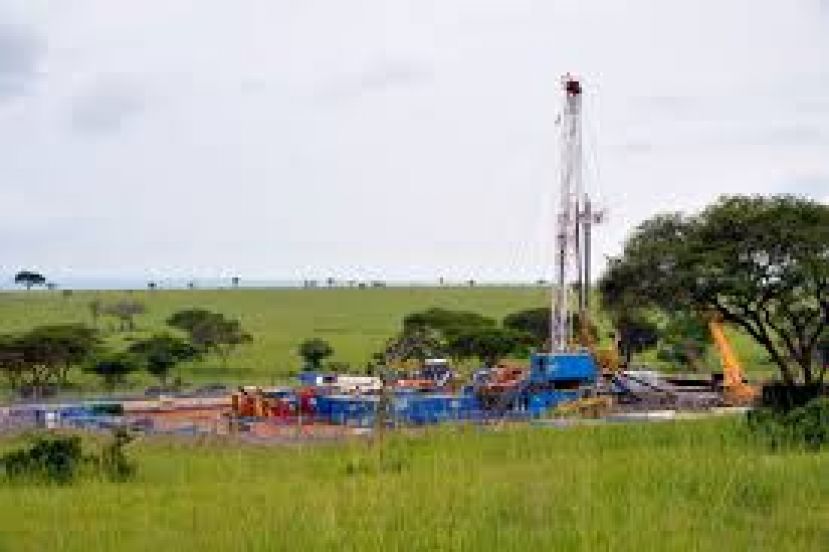 More than 7,000 people were relocated from the villages in Kabaale, Buseruka sub-county, Hoima district

People who were relocated by the government to pave way for the construction of an oil refinery in the 13 villages of Kabaale Parish in Hoima district are demanding the government to give them land titles for their land and provide them with vocational training to enable them to work in the oil and gas industry.

More than 7,000 people were relocated from the villages in Kabaale, Buseruka sub-county, Hoima district where the government acquired a 29-square kilometre piece of land to pave way for the construction of an oil refinery, and resettled in Kyakaboga.

The group now wants the government to give them land titles and at the same time establish a vocational school in their new settlement.

During their relocation, the government promised to avail them with vocational skills to enable them to earn a living, a commitment that has not been implemented to date.

Now the affected persons are faulting the government for neglecting them. Saddam Tekakwo, the Chairperson of Kyakaboga Resettlement village says they need a vocational school in the area to enable their children to attain the necessary skills to work in the oil and gas sector.

Innocent Tumwebaze, a learner who dropped out of school before completing his O'level after the relocation, says many of his colleagues are losing hope after waiting for education services in vain.

Francis Elungat, the Coordinator Oil and Gas in the Energy Ministry in a phone interview says that although the government had planned to have a vocational training school as part of the Resettlement Action Plan (RAP), it met obstacles along the way.

He says they are now engaging key government institutions undertaking oil and gas training to have some of the Project Affected Persons (PAPs) enrolled for vocational training.