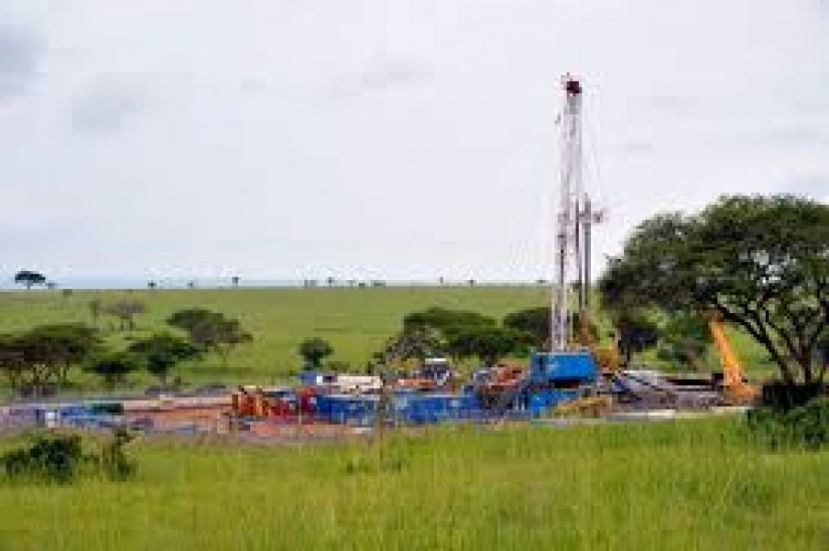 Residents in the oil-rich Buseruka Sub County, Hoima district have been compelled to use hand hoes to fix their impassable road following failure by the government to rehabilitate the road for over 20 years.

The 15km road that connects residents from the landing sites of Kiryamboga, Fofo, Rwentali and Hoimo in Tonya Parish Buseruka Sub County has been in a sorry state for more than 20 years without being rehabilitated.

It is the only road that connects the locals to Buseruka market and Hoima town. It has become impassable and a deathtrap for boda boda cyclists. Currently, vehicles can’t access the area due to the sorry state of the road.

Majid Jawiya,  one of the residents, explains that they have been compelled to work on the road using hand hoes since the sub-county and district authorities have failed to intervene despite several appeals.

Umar Athocon, a resident of Kiryamboga landing site, says the road has become a death trap to many boda boda cyclists. He says since October last month, they have lost three boda boda riders on the road due to its sorry state.

Swaibu Onen, also a resident, says currently it is difficult to transport patients especially pregnant mothers to Tonya and Buseruka Health centers since the road is impassable and boda boda riders are failing to access it.

Ali Tinkamanyire, the Buseruka Sub County LC3 Chairperson, says they have a plan of working on the road but their efforts have been hampered by the floods resulting from the lake water rising levels that he says submerged parts of the road. He says they have budgeted for over a billion shillings to rehabilitate the road.

He has called on the residents to be patient as plans are underway to have the dilapidated road rehabilitated soon.