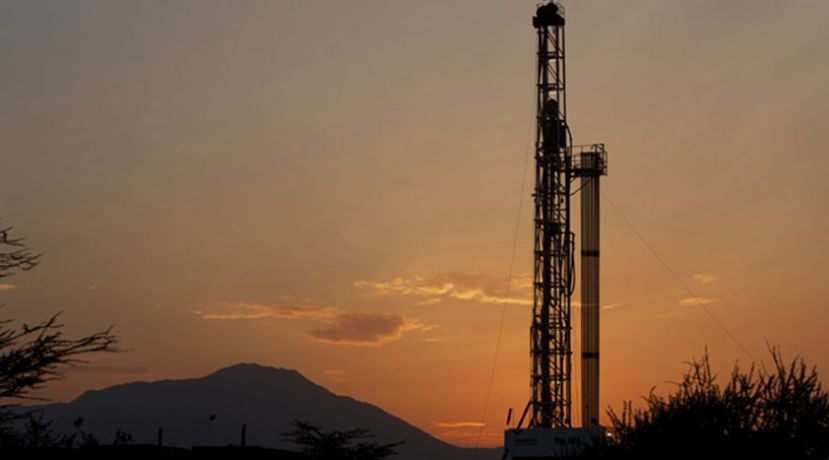 INTERNET PHOTO Tullow is having a good time working in Kenya

Oil and gas Exploration Company Tullow Oil has said it has extended exploration period for Blocks 10BB and 13T in South Lokichar to 18 September 2020 after successful talks with the government of Kenya, oil in Kenya news website reported on Wednesday.

The website noted the mandate for Tullow to run the mentioned blocks was set to expire in July and September 2017. Tullow expects to restart drilling activities in the South Lokichar basin in the fourth quarter of 2016 with Etete and Erut prospects in the Etom Complex first on the line.

These are two of the four wells expected to be drilled in the South Lokichar basin starting Q4 and the potential to extend this by a further four wells. Other potential prospects in the programme include further appraisal of the Ngamia and Amosing fields to target un-drilled volumes, with an aim of extending the size of these existing discoveries.

On the crude oil pipeline from South Lokichar to the port of Lamu the Irish Explorer says a Joint Development Agreement is currently being progressed and is expected to be signed by the end of August 2016. In the second half of 2016, Tullow adds it intends to continue to progress the technical, environmental and social studies and to conduct tenders required to proceed to FEED for both the upstream and pipeline projects.

Full-Tensor Gravity (FTG) surveys have commenced over Block 12B in the Nyanza Graben and Block 12A over the Kerio Basin. The survey over Block 12B is expected to help gain further data on this prospective area where the operator Tullow Oil and Swala Energy have until 16th of August 2017 within which to drill the 12B exploration well.

The FTG survey follows the approval of a new work programme submitted by the explorers involving carrying out a Full-Tensor Gravity (“FTG”) Survey over the block to optimise the location of the exploration well and thereby maximise its chances of success in March 2016.

As per the earlier announcement by the joint venture FTG work would be carried out in conjunction with reprocessing of the 2014 seismic to improve the character of the sediment fill below the basalts, as demonstrated by Swala’s work late last year.

Earlier work identified the Ahero “A” prospect located on the northern margin of the Nyanza Graben and transected by five seismic lines as the first major structure that could potentially trap any migrating hydrocarbons from the basin. The Ahero Lead A prospect has a 10.9mmstb estimate and an estimated 10 percent chance of success.

In Block 12A the Full-Tensor Gravity (FTG) survey is expected to provide further data on this prospective area where the operator Tullow Oil and partners Africa Oil, Delonex Energy and Maersk Oil earlier in the year drilled  the basin opening Cheptuket-1 well in the Kerio Valley Basin. The operator reported that the well encountered good oil shows, seen in cuttings and rotary sidewall cores, across an interval of over 700 metres and post-well analysis is still in progress.