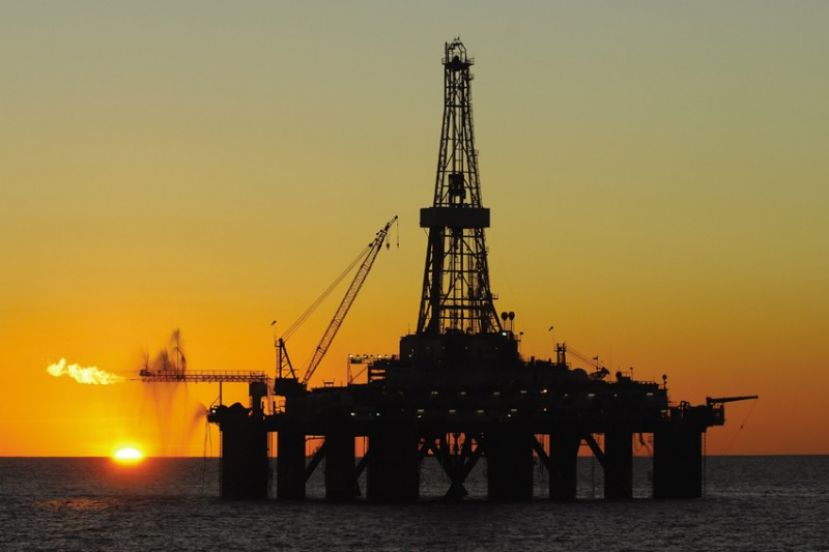 The majority of governments inadequately govern their oil, gas and mining sectors, according to the 2017 Resource Governance Index. Sixty-six countries were found to be weak, poor or failing in their governance of extractive industries. Less than 20 percent of the 81 countries assessed achieved good or satisfactory overall ratings.

The cross-country study of extractives governance, released Wednesday by the Natural Resource Governance Institute (NRGI), is the most comprehensive of its kind to date. It is based on new research into how countries’ governance affects their potential to realize value and manage revenues from their resources.

It also incorporates existing assessments of countries’ “enabling environments”—a measure of how well citizens can access and use information, freely work together to voice their concerns and hold their governments to account, and of the quality of institutions in the areas of administration, rule of law and corruption control.

Index data show that Norway exhibits the best governance of natural resources, followed closely by Chile, the United Kingdom and Canada in the top-most “good” performance category. Eritrea exhibits the worst resource governance and receives a failing grade in the index, with Turkmenistan, Libya, Sudan and Equatorial Guinea among others also rated failing.

“Good governance of extractive industries is a fundamental step out of poverty for the 1.8 billion poor citizens living in the 81 countries we assessed in the Resource Governance Index,” said Daniel Kaufmann, NRGI president and CEO. “It is encouraging that dozens of countries are adopting extractives laws and regulations, but often these are not matched by meaningful action in practice.”

The gap between law and practice is larger in countries where corruption is systemic, the index found. This gap occurs in many policy areas of extractive industries—including environmental and social impacts, and the sharing of resource revenues by national governments with local authorities—and is particularly problematic for communities living near extraction sites.

The index also assesses the governance and transparency of sovereign wealth funds in 33 countries. Colombia’s Savings and Stabilization Fund is the best-governed of the assessed funds, followed by the Ghana Stabilization Fund.

The Qatar Investment Authority, with USD 330 billion in assets, and Nigeria’s Excess Crude Account were found to be the worst-governed funds. At least $1.5 trillion is currently managed by the 11 sovereign wealth funds NRGI researchers rated as failing.

“The Resource Governance Index shows us that if they are to contribute to their countries’ development, state-owned enterprises require serious reform,” said Ernesto Zedillo, former president of Mexico and chair of NRGI’s board of directors. “Buteffective governance of the oil, gas and mining sectors is not an insurmountable challenge—the index provides many examples of developing countries defying expectations and stereotypes.”

In recommendations released with the data, NRGI calls upon governments to support key transparency measures (including compliance with open data standards) and for them to adopt and implement laws requiring the disclosure of the identities of the true beneficiaries of oil and mining companies.

NRGI also calls for a reversal of the trend toward closing civic space in many resource-rich countries. “Where freedoms of citizens and journalists are under attack, governance of the extractives sector is fundamentally impaired,” said Kaufmann. “Access to information on contracts, revenues, state companies and sovereign wealth funds is only valuable when citizens can hold authorities and companies to account.”