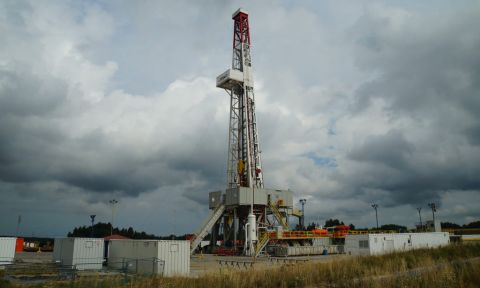 Government has been advised not to give in to pressure from the international oil companies (IOCs) following the collapse of negotiations by Tullow Oil (U) to sell 21.57% of its Lake Albert oil stake to France's Total E&P and China's CNOOC.

The advice comes from thirteen civil society organizations (CSOs) working to promote good governance in the oil and gas sector. The CSOs recently meeting at Africa Institute for Energy Governance (AFIEGO) agreed that the government should stand by its bargain.

Tullow Oil and government after two and a half years disagreed on the assessment and payment of Capital Gains Tax (CGT) in addition to other taxes due to government from the planned farm down.

Because of the failed farm down, Total E&P decided to suspend all activities on the East African Crude Oil Pipeline (EACOP) project.

“Uganda’s laws including the Income Tax of 1997 provide that where a company makes money off the sale of its business, then that company must pay CGT. Tullow Oil must, therefore, pay the tax of $167million and any other tax assessed in accordance with the laws of Uganda.

“The oil companies, whose activities have led to the displacement of thousands of communities and have caused a lot of suffering, should not gang up against the government to pressure it to abandon its demands for the CGT.

"The country needs taxes to provide for her citizens,” AFIEGO’s Mr Dickens Kamugisha said while communicating the outcomes of the meeting. 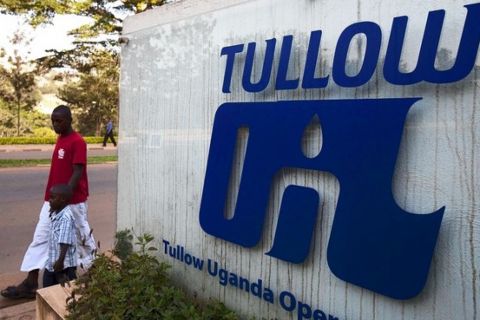 Efforts by Tullow Oil Plc to sell a stake of business in Uganda to Total E&P and CNOOC has flopped, the British oil firm confirmed Thursday morning.

This follows the expiry of the Sale and Purchase Agreements (SPAs) it had procured with the government of Uganda and the JV partners. The SPA expired end of Thursday 29 August 2019.

“Tullow has been unable to secure a further extension of the SPAs with its Joint Venture Partners, despite previous extensions to the SPAs having been agreed by all parties,” the oil firm said in a statement.

“The termination of this transaction is a result of being unable to agree all aspects of the tax treatment of the transaction with the Government of Uganda which was a condition to completing the SPAs.

“While Tullow’s capital gains tax position had been agreed as per the Group’s disclosure in its 2018 Full Year Results, the Ugandan Revenue Authority and the Joint Venture Partners could not agree on the availability of tax relief for the consideration to be paid by Total and CNOOC as buyers.

Tullow said it will now initiate a new sales process to reduce its 33.33% Operated stake in the Lake Albert project which has over 1.5 billion barrels of discovered recoverable resources and is expected to produce over 230,000 bopd at peak production.

The Joint Venture Partners had been targeting a Final Investment Decision for the Uganda development by the end of 2019, but the termination of this transaction is likely to lead to further delay.

Tullow chief executive officer Paul Mcdade said Tullow had worked tirelessly over the last two and a half years to complete this farm down which was structured to re-invest the proceeds in Uganda.

“Whilst this is a very attractive low-cost development project, we remain committed to reducing our operated equity stake. It is disappointing to report this news at a time when we are making so much progress elsewhere towards the growth of the Group with our recent oil discovery in Guyana and the first export of oil from Kenya.” 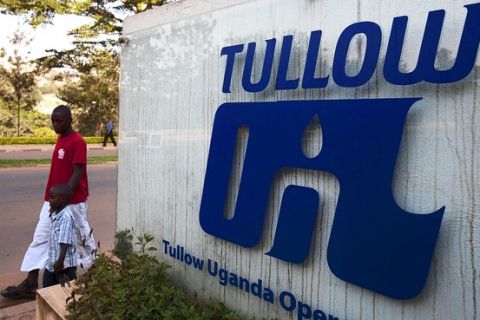 The Tullow chief executive officer of Tullow Oil Paul McDade has told Bloomberg in an interview that they feel frustrated by failure to realize a farm down deal in Uganda. He said their effort to sell part of their Ugandan stake in a farm down has been frustrated by the Ugandan government.

“What we put together we thought was in the best interest of all parties, including the government of Uganda. We feel somewhat frustrated [two and half years] later that the efforts on that farm-down structure have been unsuccessful in completing,” he said.

Tullow said they are looking at offloading a 21.57 per cent stake in Ugandan exploration areas to Total SA continue but this not been possible. They are now looking for alternative ways to get the deal done.

“What we are doing is gently standing back and looking at: Are there other ways to structure the deal?” It’s really just about not continuing just to try and push the same thing,” McDade told Bloomberg.

In response to a Daily Monitor inquiry regarding what McDade said, Energy Minister Irene Muloni said she was not aware of any frustration, wondering who Tullow had complained to. “… be fair. Tullow complained to who? To you?” she wondered in a brief phone interview to the newspaper. 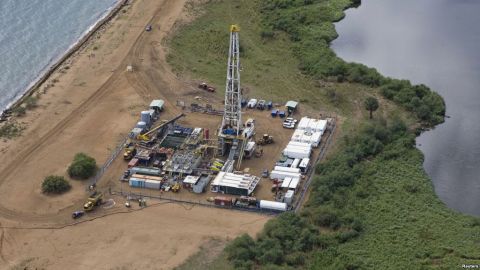 President Yoweri Museveni in a speech read by his Prime Minister Ruhakana Rugunda at  4th Uganda International Oil and Gas Summit at the Kampala Serena Hotel reassured Ugandans and the world that Uganda is ready for first oil.

The president tasked government to clear any obstacles so that investment development can move smoothly. “ “I want to re-assure you all that Uganda is ready for business.  We value investors. People who bring capital create jobs and bring revenue for the state."

While the President was positive and assuring everyone of Uganda’s readiness for first oil, media reports were quoting Ministry of Energy and Mineral Development officials including ministers that first oil is far from near.

If comments made by the ministry officials in the recent days are anything to go by, Uganda can’t say for sure when the country will start producing its much awaited natural resource.

The much hyped 2020 target for delivering first oil is as things are going now untainable. While last year government officials were convinced it could be achieved, now they are coy.

Uganda confirmed commercially viable crude oil and gas deposits in 2006 but for one reason or another has struggled to let the hydrocarbons pop out of the ground.

Government and the oil companies are carrying out various Front-End Engineering Design (FEED) whose finding will help to arrive at important investment decision especially for infrastructure projects like the refinery, crude export pipelines, central processing units and storage facilities.

Energy Minister Eng. Irene Muloni told media last month that FEED for the oil refinery was just starting and would have an impact on the completion of the refinery. Many industry spectators expect refinery construction to begin in 2022.

There is no big news coming out of the East African Crude Export Pipeline project ever since President Museveni and President John Pombe Magufuli of Tanzania teed off the construction of the 1,445 km crude pipelin in Hoima last year.

The success of refinery, crude pipeline, the refined products pipeline, the airport in Hoima and many other infrastructure projects to facilitate oil production is vital in government and oil companies to reach the Final Investment Decision.