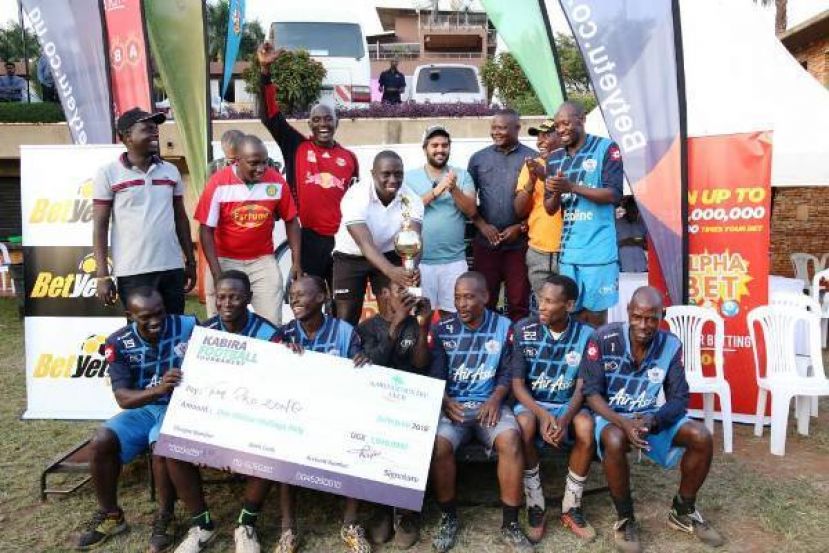 The Kabira Country Club six-a-side corporate Football Tournament is set to take place on on 31 March at the hotel playground in Bukoto, Kampala. Registration to participate in the tournament is ongoing at a cost of Shs200, 000 per team.

The Director of Kabira Country Club Rajiv Ruparelia said the fun filled tournament is great for networking and comes with many health benefits and a lot of cash prizes will be won. The tournament is receiving technical support from Federation of Uganda Football Association (FUFA).

Prozone Soccer team won the tournament after defeating Victoria University 1-0 in the final and in the process taking the grand Prize of Shs1Million.

Kabira Country Club general manager Vismay Maniyar said the tournament will go a long way in improving the levels of fitness and standards of the game.

“This is a very important tournament as we build to grow the game through bringing together corporates and integrating people with our facilities like pitches, gyms and swimming pools.” he said.