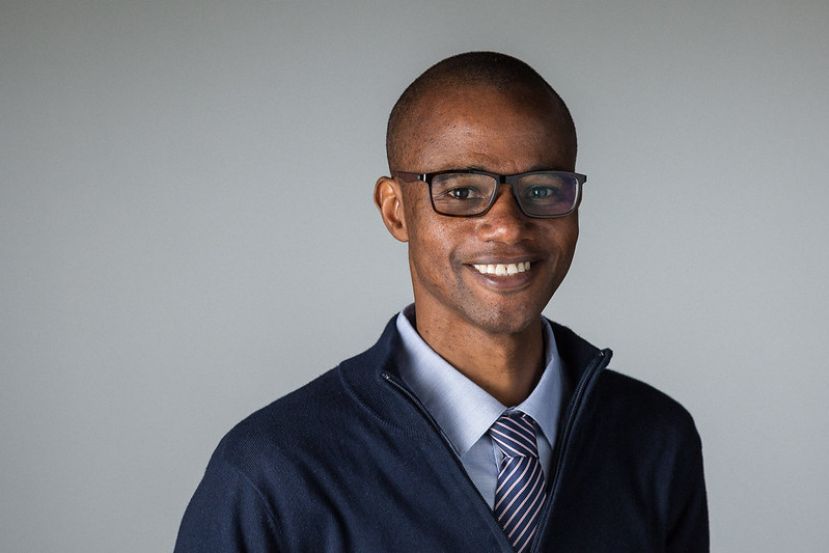 Bady Baldé has been appointed as EITI Deputy Executive Director

Baldé joined the EITI in 2009 and has progressively assumed more responsibilities for the EITI’s technical, country and policy work.

As Africa Director, he currently oversees the International Secretariat’s work in 24 implementing countries in Africa. He also works on several major policy areas. On commodity trading transparency, for example, he has been instrumental in developing EITI transparency requirements and the establishment of the commodity trading working group.

“I am delighted that Bady will take up the role of Deputy Executive Director at the EITI International Secretariat. Bady is an accomplished speaker and strategist, whose skills and substantial country experience will take the EITI forward, as it continues to raise the bar on extractives transparency.”

“Taking on this role at such an exciting time in EITI’s history is a challenge I will relish. Implementing the 2019 Standard requires a real step change in the level of support that the EITI International Secretariat offers to implementing countries. In parallel, we are seeking to integrate reporting into government and company systems in a way that will provide a new level of transparency in the industry.”

Before joining the Secretariat, Baldé worked at the Central Bank of Guinea, the German Development Corporation and as a Consultant at the World Bank. In 2012, Baldé was seconded as an expert in Natural Resources Governance in the Governance, Economic Reforms and Financial Management Department of the African Development Bank in Tunis.

He holds a Master's Degree in Public Administration in International Development from the Harvard University Kennedy School of Government and a Maîtrise en Gestion des Entreprises from the University of Conakry. Baldé is married with two children and lives in Norway.

More in this category: « OPEC, Non OPEC Members To Focus On Energy Poverty APICORP Posts $54.8m Net Profit In First Half Of 2020 »