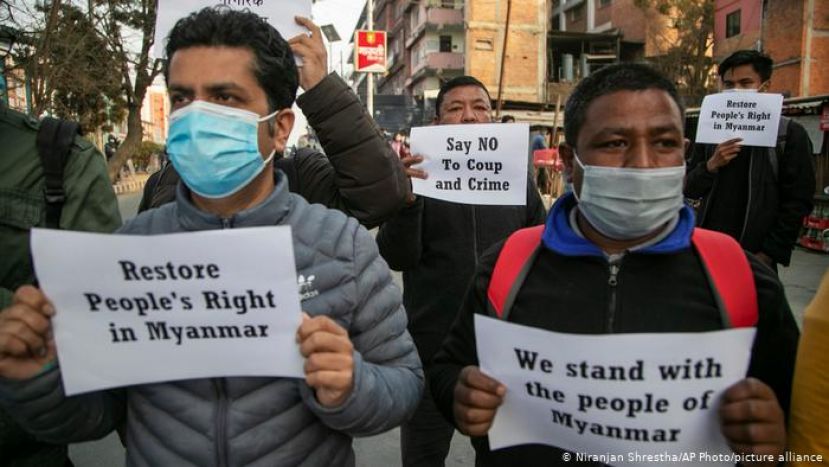 The EITI Board Thursday announced it had temporarily suspend Myanmar due to political instability. This was in acknowledgement of the seriousness of the situation in Myanmar following the recent coup d’état.

The board was strongly concerned about the safety of members of the multi-stakeholder group in the country. The Board concluded it was not possible to envisage the EITI operating under the current circumstances.

Earlier, the board chair Helen Clark had issued a statement condemning the violence in the country calling on the military to return to the barracks and fulfil its commitment to uphold the country’s constitution so that those elected in November can carry out the mandate given to them by the people of Myanmar

The EITI Board noted that the EITI in Myanmar has played an important role in strengthening extractive sector governance. The participation of all EITI office holders in the reform process – including government, companies and civil society – has been essential to ensure open debate and is key to translating transparency into greater accountability.

The EITI Board will monitor and review the situation on a regular basis and consider if further action is necessary, including the possibility of delisting.

More in this category: « Ecuador Joins The EITI