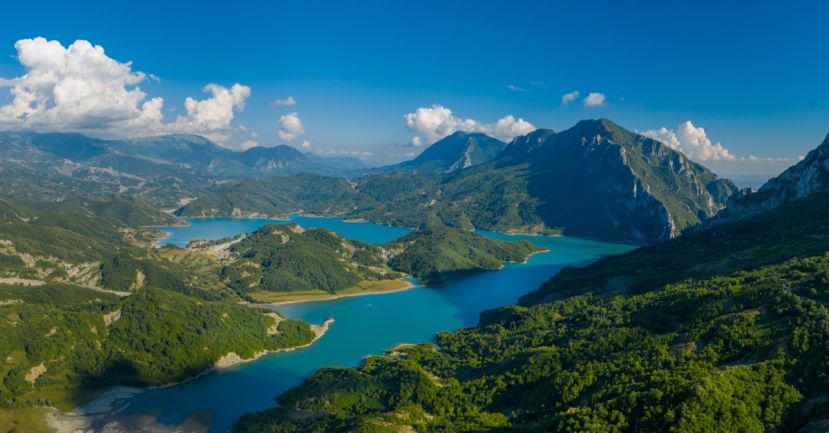 Albania has some of Europe's highest sunshine hours per year that can be used to generate electricity from solar PV, and heat water by continued installation of solar thermal panels. In addition, cost-effective solar and wind potential is estimated at more than 7 gigawatts, over than three times the country's total installed electricity capacity, the report notes. Around 616 MW of this wind energy is deployable by 2030.

While Albania's vast hydropower resources means it has one of the highest shares of renewable energy in South East Europe, it is also highly dependent on annual rainfall – resulting in high vulnerability to climatic externalities. In 2017, the country was forced to import nearly 40 per cent of its power due to low rainfall, at a cost of USD 240 million. Diversifying the energy mix will mitigate Albania's exposure to external factors and build stability.

Renewables Readiness Assessment: The Republic of Albania, developed in close co-operation with the Albanian Ministry of Infrastructure and Energy (MIE), suggests a series of policy and regulatory steps that would unlock much of its variable renewables resources, strengthening energy independence and supporting further economic development. The recommendations aim to inform the development of a National Energy and Climate Plan that will set renewable energy targets to 2030.

"The Government of Albania recognises the key role of the energy sector in its economic development," said H.E. Belinda Balluku, Minister of Infrastructure and Energy, Republic of Albania. "Albania is therefore giving new impetus to energy reforms while consolidating existing efforts to provide enabling conditions for renewable energy development and comply with regional and international commitments. IRENA's recommendations are highly significant in this process."

"The energy transition presents significant opportunities for countries to align their post-COVID recovery measures with a path to stable and sustainable long-term growth," said IRENA Director-General Francesco La Camera. "This report shows that Albania, like many countries, can realise this opportunity. By diversifying their energy mix and integrating more of their variable renewable resources, Albania can create a more stable and resilient energy system, while stimulating positive social and economic outcomes and meeting its climate obligations.

Proactive planning, based on the country's resource potential, can play a crucial role in the development of a robust energy sector, according to the report. Well-assessed resource potential and timely planning for variable renewable power generation and grid infrastructure can minimise technical disturbances to the grid and increase the quality of energy supply while ensuring economic viability for the power producer, the system operators and the final consumers.

The report also calls for existing support mechanisms for renewable energy deployment to be further strengthened, approval processes to be streamlined, and the establishment of a dedicated renewable energy agency to inform the co-ordinated development of renewables in line with national and international obligations. Critical actions such as refurbishing existing distribution networks, allowing for bidirectional electricity flow and incorporating more renewable energy in end-use sectors such as transport, and heating and cooling, were also identified by the report.

More in this category: « EITI Temporarily Suspends Myanmar Due To Political Instability Fast-Track Energy Transitions To Win The Race To Zero »