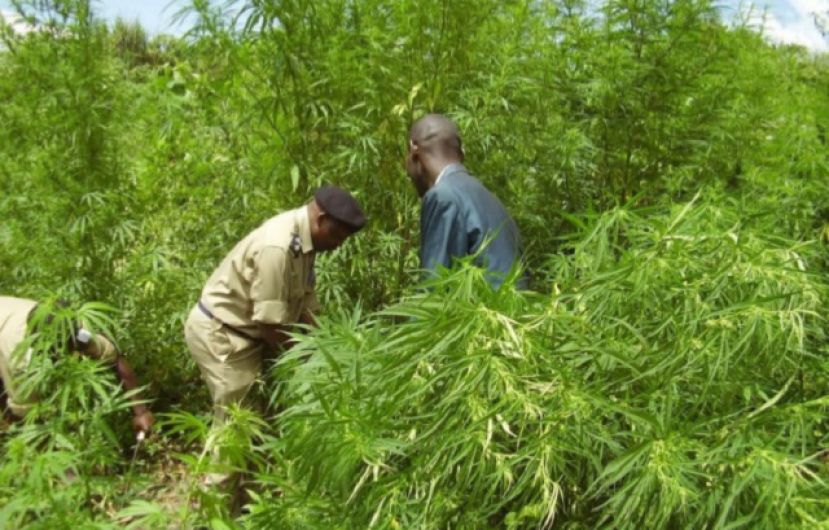 Israeli firm, Together Pharma Limited has reported that it made a cannabis harvest from Uganda on Tuesday, despite a government announcement that the said license had been halted. This is according to a statement released to the Tel Aviv Stock Exchange Authority Ltd, today.

According to the statement, the harvested produce will be marketed to one of the European countries. Together Pharma Limited produces and exports medical cannabis around the world.

This report puts into suspicion, a pronouncement by state minister for Investment Evelyn Anite that the government had halted the company’s license. Anite said when she was told about the company’s license, she found that not a lot of research had been done before it was granted.

The Health minister, Jane Aceng also told URN in April that cabinet wants assurances from the company that growing medical marijuana wouldn't have a negative impact on the economy. The government said it had put a committee to look into the issue and report part back to the cabinet. That they would base on that report on whether to award licenses or not. This has not happened.

Initial reports indicated that the firm is working with a Ugandan company; Industrial Hemp Uganda Limited, which is linked to former Bunyaruguru County MP Benjamin Cadet.

On its website, Industrial Hemp Uganda Limited shows that it is already growing medical cannabis in the country. It states: “The company is primarily engaged in the growing and development of medical cannabis (medical marijuana) and cannabis products for industrial purposes in Uganda.”

However, the Narcotic Drugs and Psychotropic Substances Act 2015, specifies that persons involved in the manufacture, production, sale, or distribution of narcotic drugs or psychotropic substances commit an offence and are liable, on conviction, to a ﬁne or imprisonment of as much as five years or both.

The law also prohibits the cultivation of any plant, including cannabis, from which narcotic drugs and psychotropic substances may be extracted, without permission from the Health minister.

The National Drug Policy and Authority Act, 1993 provides that "No person shall, without the written consent of the Health minister… cultivate any plant from, which a narcotic drug can be extracted".